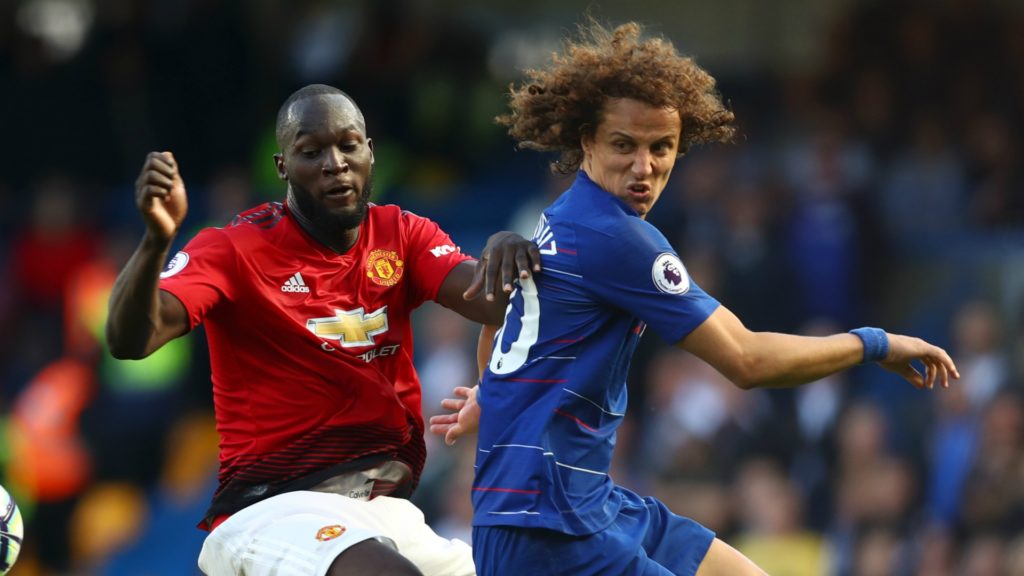 Signup now!
Home » The best and the worst picks of Chelsea 2-2 Manchester United

Chelsea took away a point from their derby against Manchester United after scoring a stoppage time equalizer. Anthony Martial put in a great display, while Maurizio Sarri will be asking questions of his striker Alvaro Morata. Here are the best and worst picks of the Premier League derby.

Yes, Chelsea nearly lost the game, but Sarri’s men were dominant in midfield throughout the game. Much of this is the merit of the partnership between Mateo Kovacic (27.95 FootballCoin points) and Jorginho (33.6 points), both with an almost 90% passing accuracy. United did little to challenge Chelsea’s dominance in the area.

N’Golo Kante (29.84 FootballCoin points) was his usual brilliant self, making two important interceptions and being almost without fault in terms of his passes. 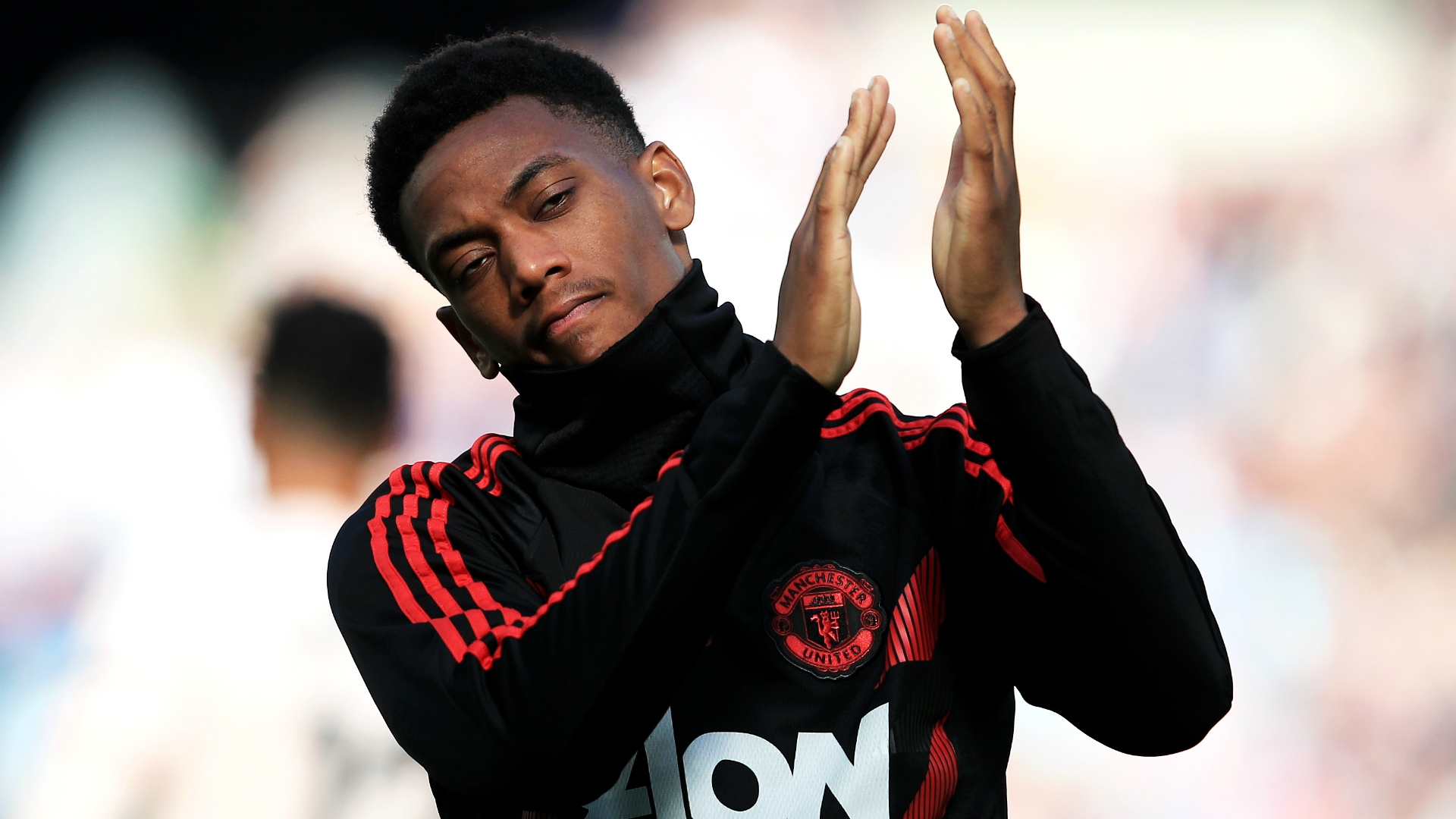 Martial has had to endure a lot of pressure at Old Trafford. The Frenchman drew plenty of attention after arriving as one of the most expensive youth transfers of all timed. But a reduced role in Mourinho’s side raised questions of whether the player in fact had a long-time future in the Premier League.

Against Chelsea, Martial answered his critics, making the best out of United’s few opportunities. He scored twice, looked strong when challenged and the board at Old Trafford need to do their best to persuade the winger to sign an extension. The rumor is that Martial has refused a new contract and will be looking for a new challenge.

Eden Hazard was once again pivotal for his team’s performance. This also help showcase the fact that the player is not yet partnered with a striker of similar caliber. Hazard (47.74 points) may just be the best player in the Premier League this season. He needs strikers able to make use of his vision.

It’s hard not to see the similarities between Morata and Fernando Torres’ last days at Chelsea. Both are great players, generally in good physical form . But just like his fellow Spaniard, Morata is unable to provide the goals. Many times he is unable to provide even the goal chances.

Rudiger’s goal was an example of this. With Eden Hazard advancing with the ball and being unable to see Morata in sight, he decided, in desperation, to cross towards the German defender. Rudiger scored. Morata still has a bright future ahead of him, but many will wonder if this future is linked to Chelsea. 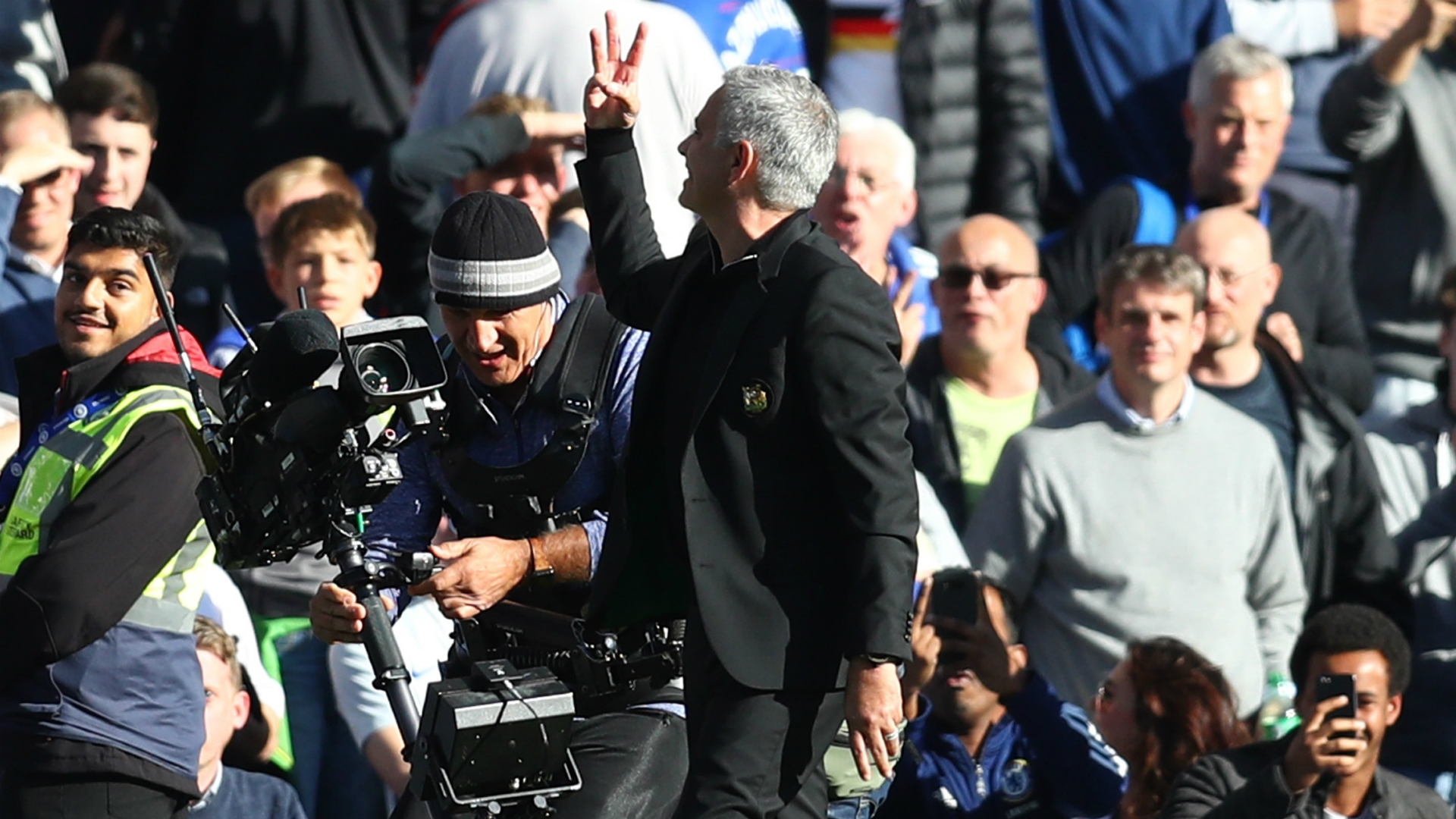 With Manchester United giving up possession, Romelu Lukaku was left stranded in attack. The best the striker could hope for was latching on to long balls. While this may work sometimes, there’s a feeling that Lukaku’s talents are wasted if not given the proper support.

Yes, he was sent on to the pitch in only in the 85th minute. He failed to create chances, or offer additional defensive strength and earned himself a yellow card. Things can get better. United fans have telling themselves this for a while.

But the fact remains that given Sanchez’s reputation and huge salary, improvements should be seen quickly for the transfer to resemble anything approaching a success.

The Premier League will end tonight when  Arsenal take on Leicester. Victory for Emery’s side would extend their winning run to 10 matches. This will also mean that the Premier League contest ends today and FootballCoin will reward its top managers. 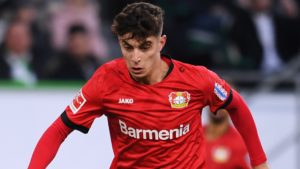