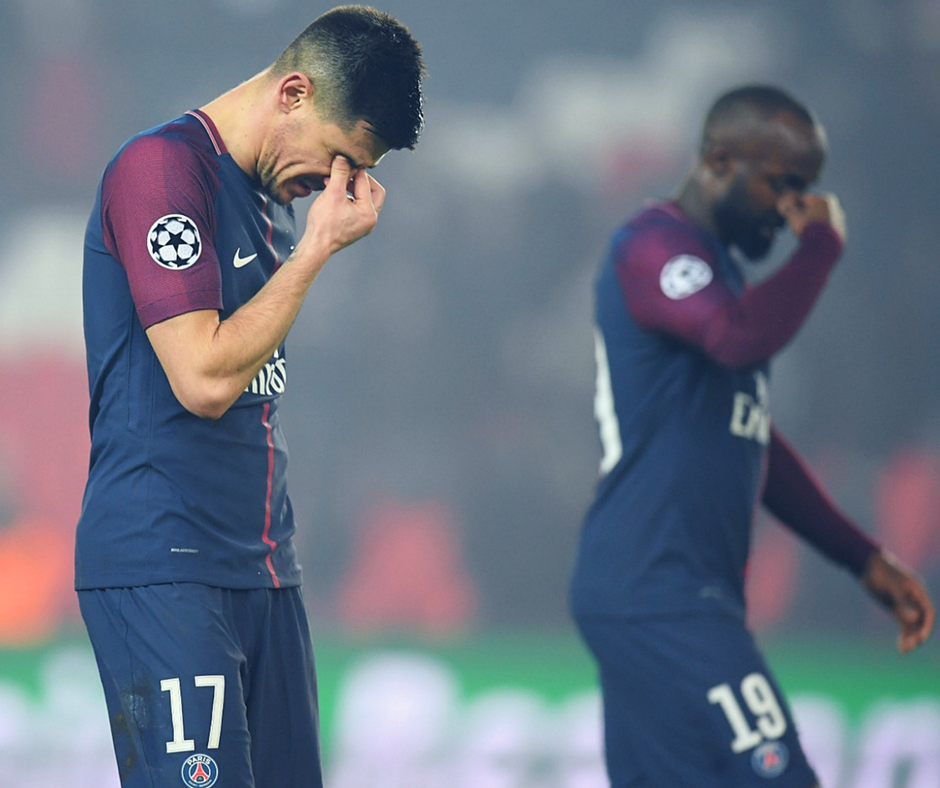 Despite lagging off their regular pace in La Liga, Real Madrid proved they can still thoroughly dominate their opponents in the Champions League.

Real Madrid won the second leg against a star studded PSG, clearly missing Brazilian striker Neymar. Zidane’s team made just enough effort to edge the game. Qualification was never in much doubt. But after all, a team doesn’t win the Champions League twice in a row by sheer accident.

With or without Neymar, PSG started the game with plenty of fire power on display. Cavani, Mbappe and Di Maria lead the charge from attack. The French team dominated hovered around the penalty area, but apart from a few shots, failed to create many important chances. 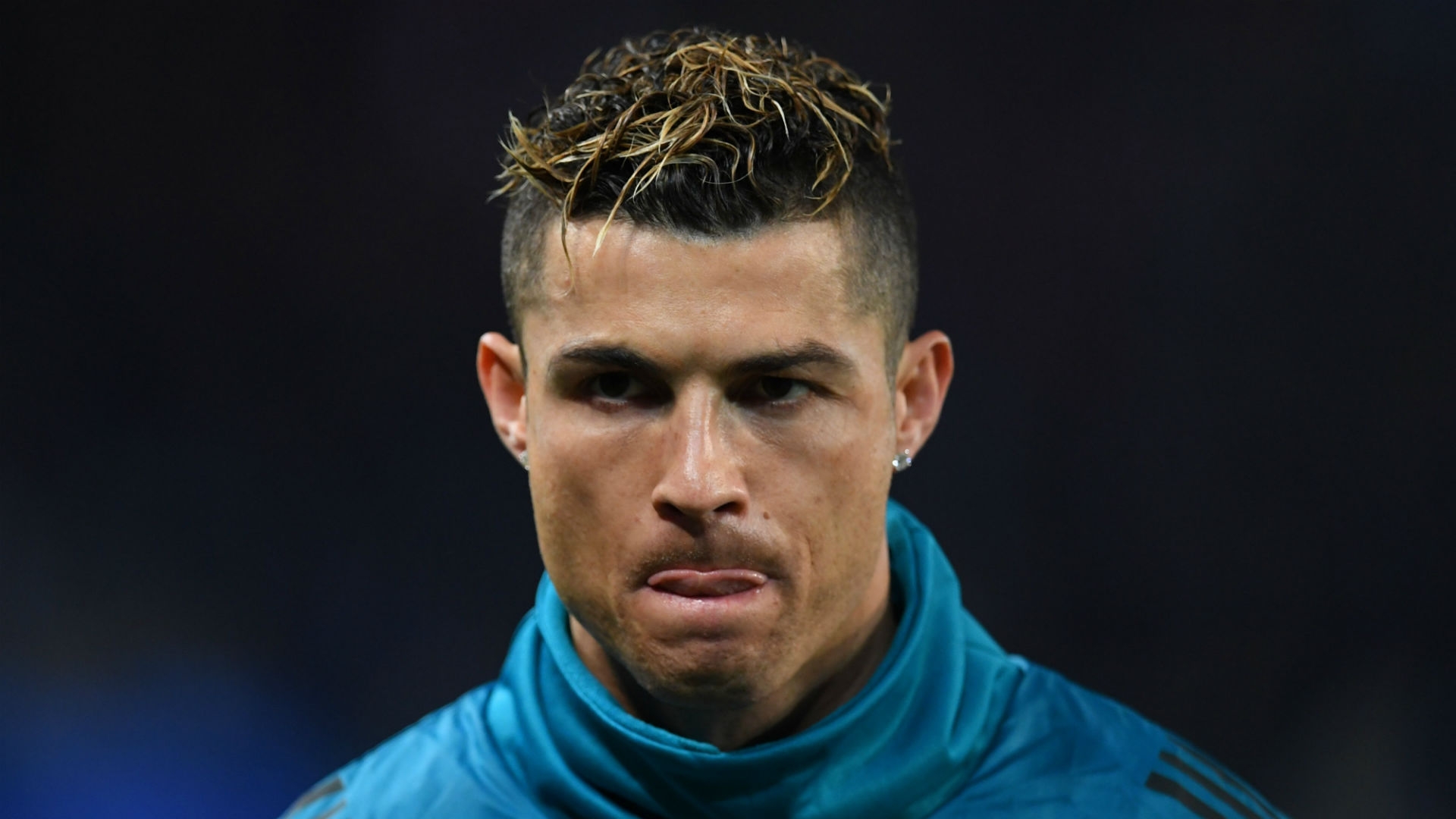 It’s a competition that favors Real, just as it does their most famous player, Cristiano Ronaldo. CR7 scored shortly after the break. PSG got another blow when midfielder Marco Verratti was sent off after protesting a referee decision. Edinson Cavani leveled the score with 20 minutes to go. But it was Casemiro who hammered in the last nail with a goal in the 80th minute. 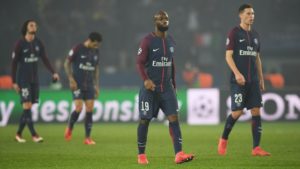 It’s a frustrating result for PSG, a team obsessed with winning the Champions League. Losing to Real Madrid is certainly nothing to be ashamed of. However, despite the massive investments, PSG once again fails to reach the final stage of the competition. Manager Unai Emery remains optimistic. He says it is a matter of time before PSG win the UCL.

“When I came here, I said I was sure that this team would win the Champions League. But it is a process in time that is certainly finished this year but maybe next year will be successful. We all want to win this competition quickly. We’ll continue with patience, and build a team that can win. The Parisian fans will one day see PSG win the Champions League and maybe more afterwards,” the manager told reporters after the game.

Real prove they can never be underestimated. While their season in La Liga has certainly not gone according to plans, they remain chief favorites to win the Champions League. It would be their third consecutive one, one-upping their current record.

All of the Champions League games are featured in FootballCoin contests. Registration is free and your managerial talent can have you win significant cryptocurrency prizes.