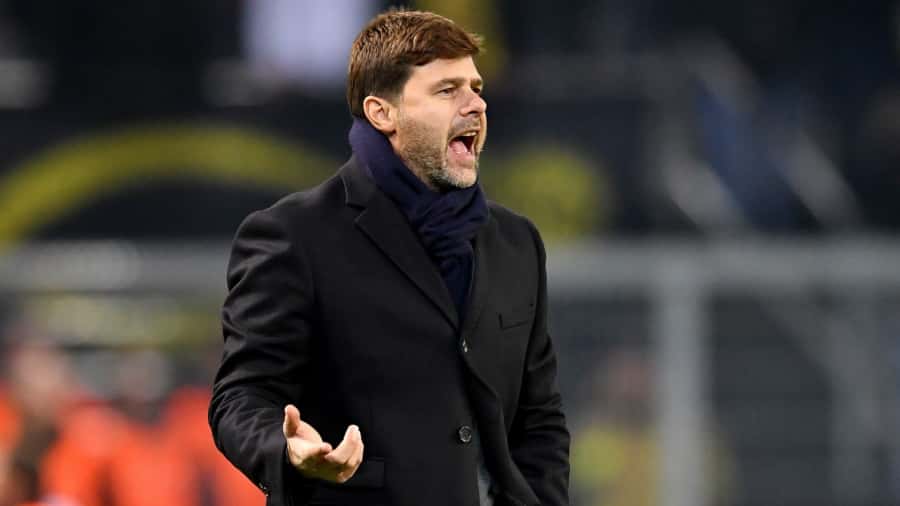 Succeding on Wembley adds extra motivation for Pochettino from FootballCoin on Vimeo.

Is Tottenham failing because of an inability to play their home games on Wembley? Does the team have the White Hart Lane blues? So far, Spurs’ record at home since being forced to change home grounds have been far away from what fans would have expected from them.

Mauricio Pochettino says that he prefers to play on Wembley. The manager knows the team needs to prove themselves under difficult circumstances. They’ve managed this in the Champions League after all. The transition period was especially difficult with the team failing to win any of their first Wembley games, despite an entire season without a single loss.

Tottenham takes on Leicester City today on away grounds. The last time that Spurs played on the King Power Stadium it was a night to remember for the London side. They won that game 6-1. The team’s leader and goalscorer Harry Kane scored four goals and managed to distance himself as the League’s top goalscorer, a title he eventually won.

Pochettino stresses that Spurs are still in the running to win the EPL title, despite having fallen to fifth place after the draw against West Brom Albion. The team has finished short of the top position during last seasons and it is natural they will wish to improve on those performances. 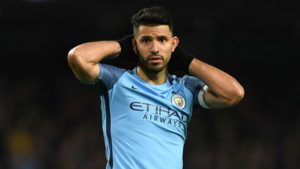 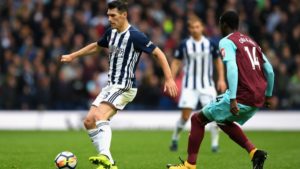 How the Premier League has changed since Gareth Barry’s debut 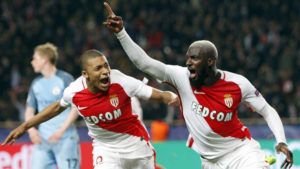 Pogba and youth players to feature in Man Utd Team 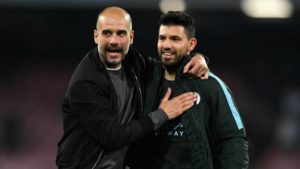