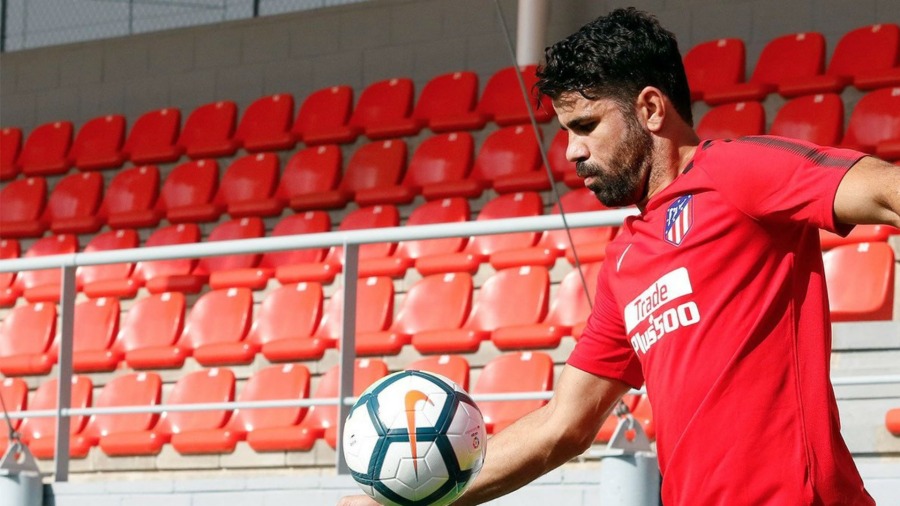 Diego Costa may have been Chelsea’s main striker last season and brought an important contribution to the team winning the Premier League title, but conflicts with manager Antonio Conte meant that his time at Stanford Bridge was bound to be short.

Costa has been announced as Atletico Madrid’s new signing, a team he has represented in the past. Diego Costa still has a bit to wait until the restriction for Atletico to use him expire, but with his experience in La Liga, he is bound to make an impact for Diego Simeone’s side.

Creating the reputation of a bit of a trouble-maker, in spite of his great performances and decisive goals, Costa will luckily work with a manager that has been able to curb the Spaniard’s excessive behavior and the transfer will create greater depth in Atleti’s attempt to fight their way to the La Liga title. 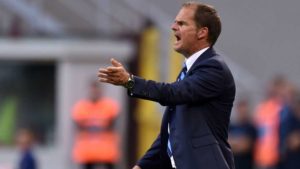 Guardiola unhappy with Manchester City’s finishing in front of goal

Bayern are a ‘semi-final side’ – Wenger