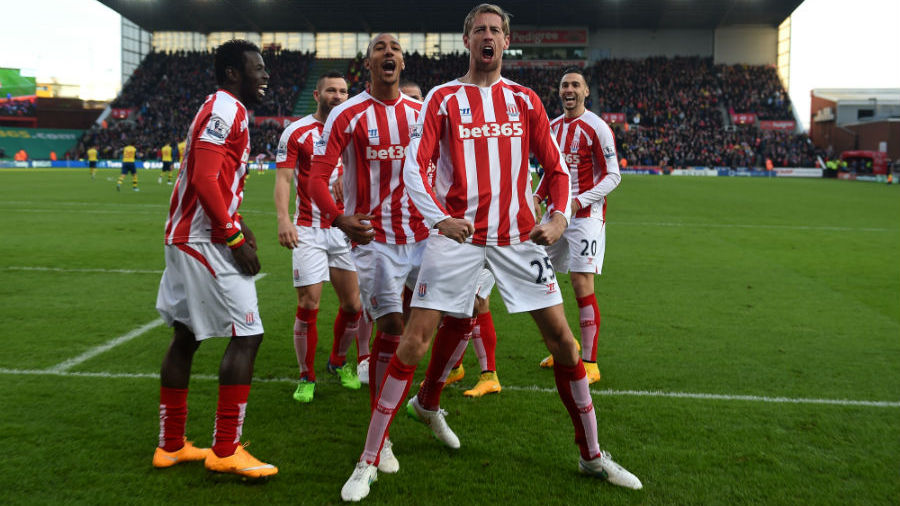 Stoke City has announced they are to offer Stephen Ireland a six-month extension on his contract, in which the player is expected to prove his fitness levels.

Ireland suffered a nightmare injury in May 2016. The offensive midfielder broke his leg and ended up missing the entire Premier League season. Throughout the period in which Ireland was struggling to get back to his initial fitness levels, rumours gave different accounts of whether Ireland would continue to have a future at Stoke. 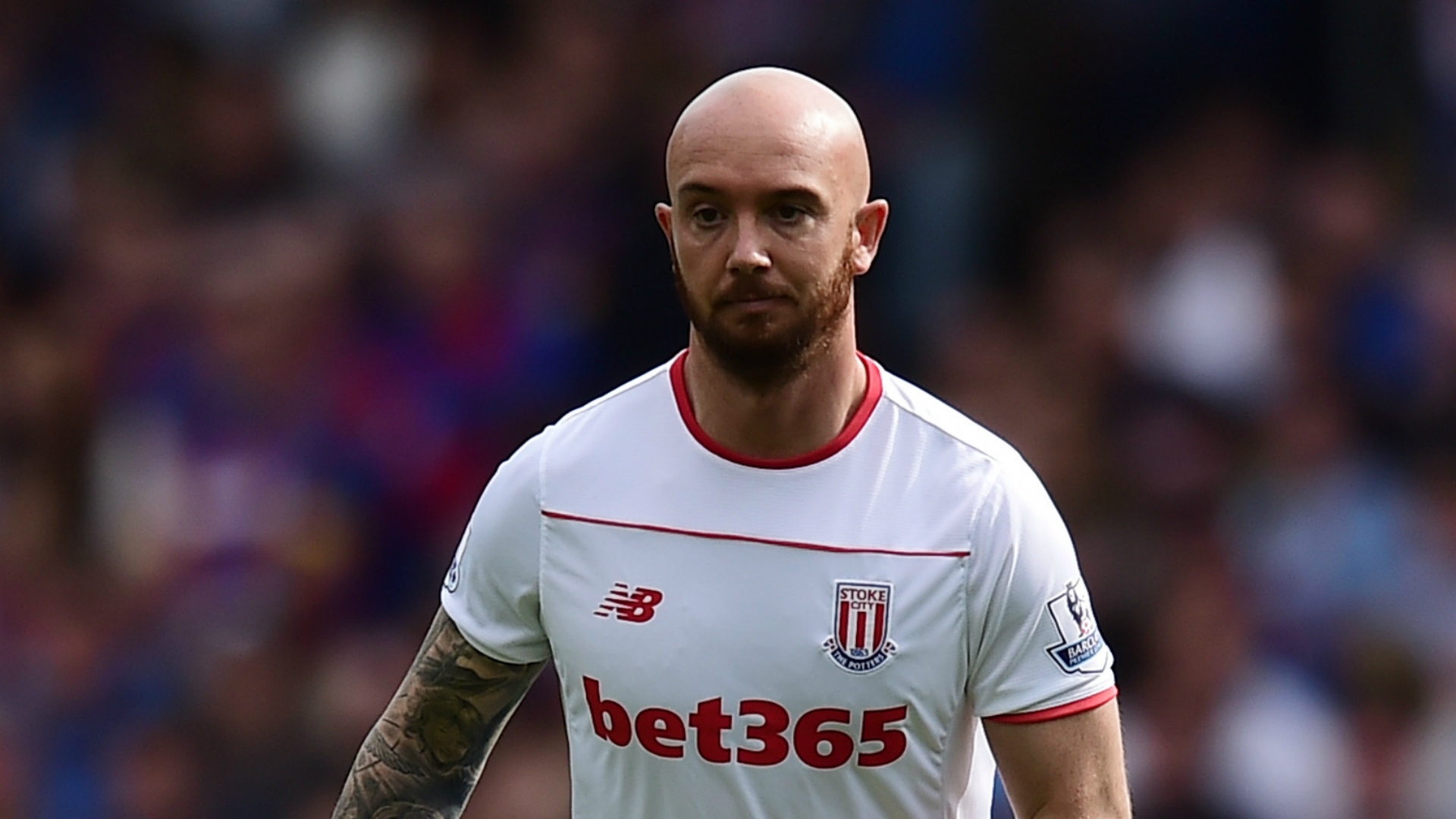 The club has, however, chosen to show their support and confidence in the player. Stoke has offered Ireland a contract of six months in which the player can prove he is fit to be back in the squad. If he is able to show that this is the case, Ireland is expected to continue with the club. Before the offer, the 30-year-old’s contract with Stoke had expired. 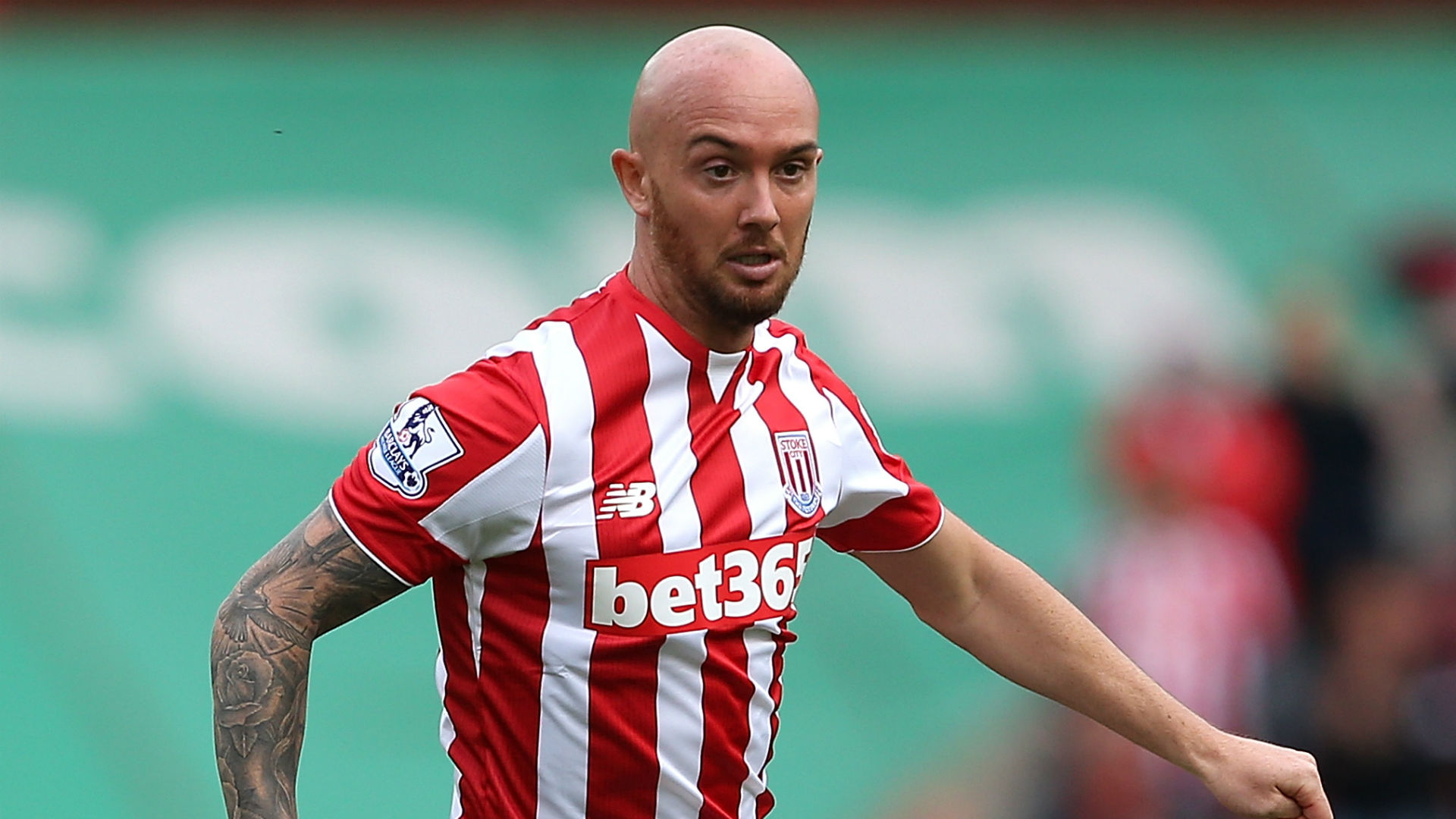 Tony Scholes, Stoke’s chief executive, talked about the deal. He says that the agreement is meant to give Ireland additional assurance about the team supporting his progress in getting back onto the football pitch.

“Stephen has been forced to put his career on hold after suffering a very serious injury in training through no fault of his own,” Tony Scholes said. “He’s working incredibly hard to get himself back to full fitness and we felt that it was only right to offer him a short-term contract to give him peace of mind while he continues with that process.” 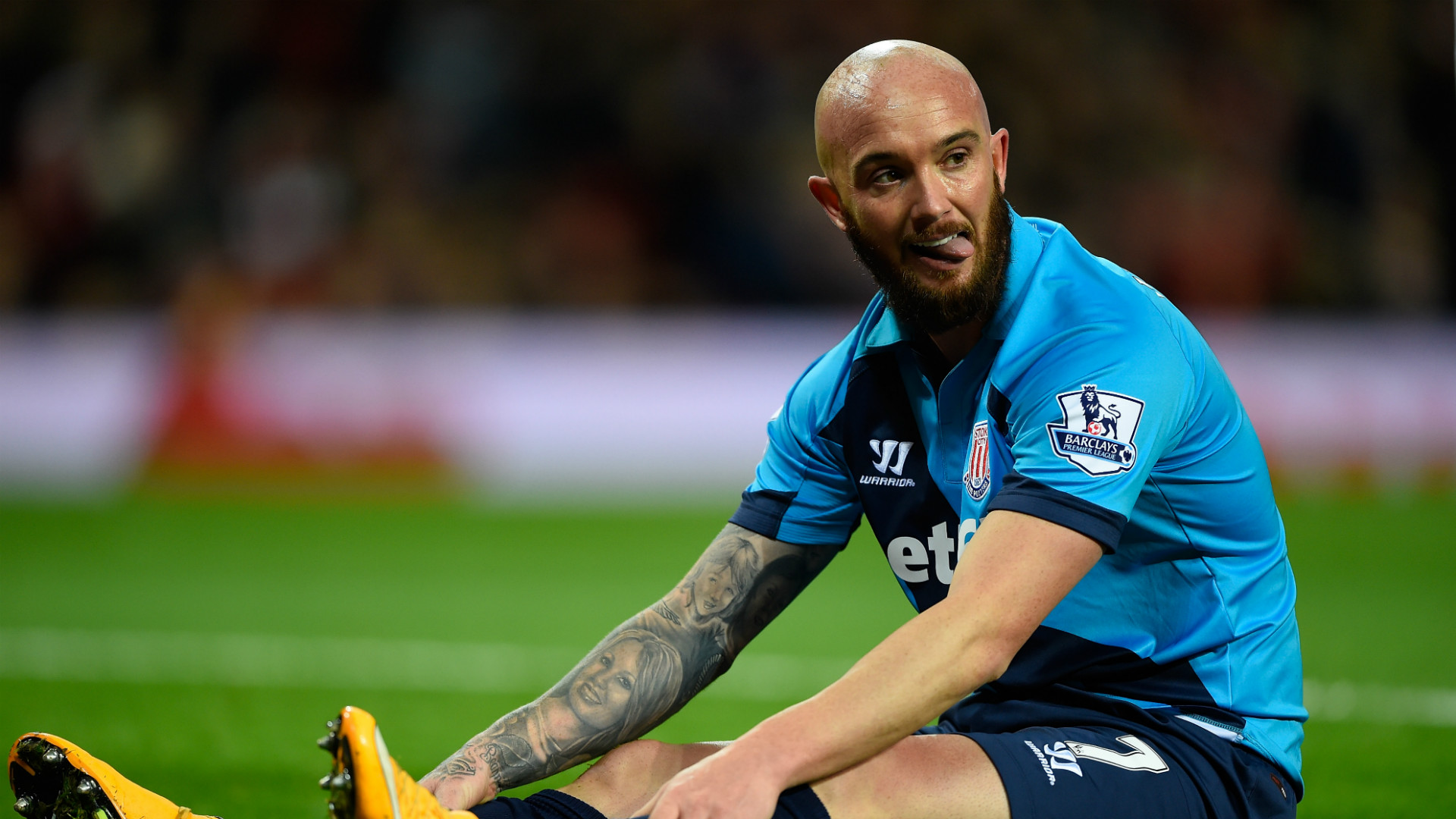 Scholes went on to say that he and club hope they will be able to make use of Ireland’s football talents in the near future. “Stephen is grateful for the support we have shown him and we look forward to hopefully seeing him pull on a Stoke City shirt again in the near future.”

Ireland’s career in the Premier League has had him play for teams such as Manchester City, Aston Villa and Stoke City. The player has also made a number of appearances for the Irish national team, before opting to temporarily retire from the team.