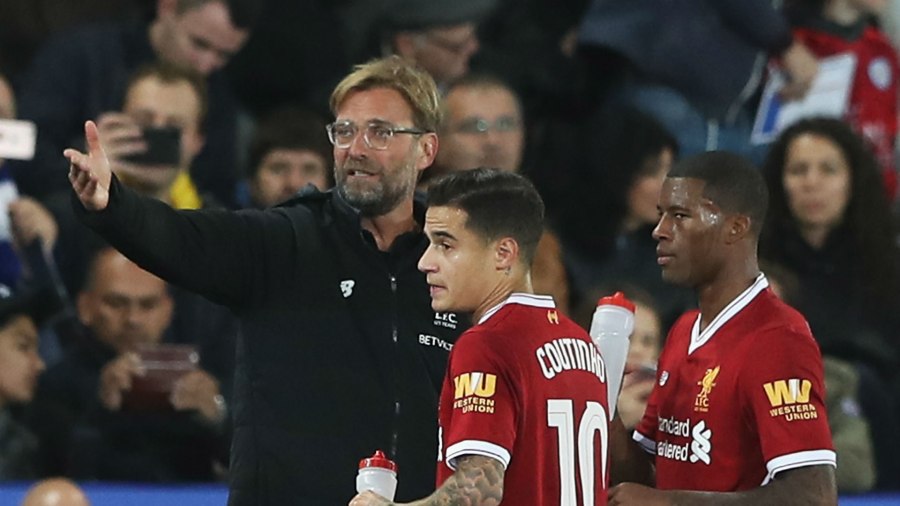 Fact of the Day, VideosxfcediSeptember 20, 2017

Shakespeare thinks Leicester victory was affected by Coutinho from FootballCoin on Vimeo.

Craig Shakespeare says that Leicester had a great advantage in their game against Liverpool, the fact that Philippe Coutinho was substituted at half-time. Leicester came out winners, a result that might surprise quite a few.

Shakespeare admits that there was some luck involved in their victory over Jurgen Klopp’s team, but believes that the pivotal moment in the game was when Coutinho was substituted. Coutinho was responsible for controlling the game for Liverpool, however, Klopp decided to sacrifice the Brazilian an adapt the team’s game for the second side.

Leicester’s manager admits that all in all Liverpool had a lot of important chances to score, but that his team showed great resilience. In the end, Shakespeare is happy to take the result and have his team move forward in the competition.

What does Pochettino think of Tottenham’s defeat to Chelsea 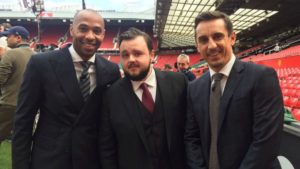 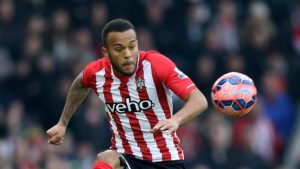