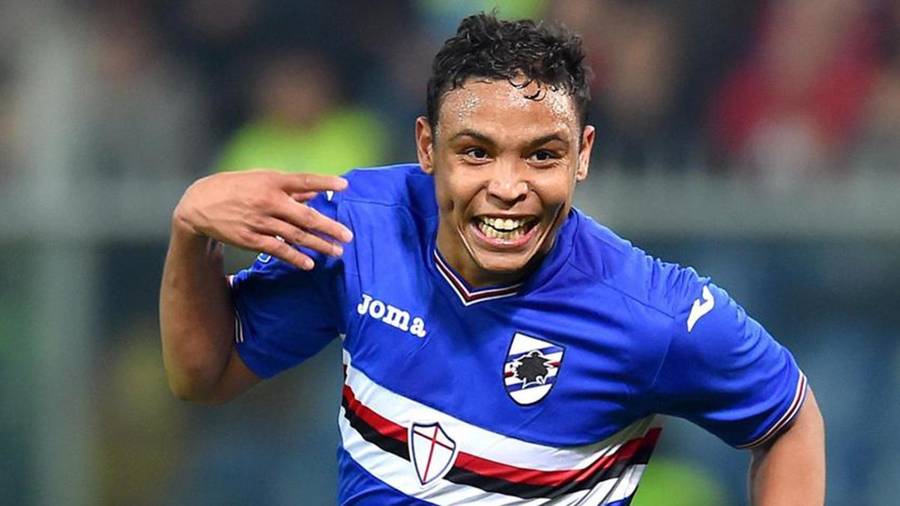 Sevilla continues their summer squad improvements with the transfer of experienced striker Luis Muriel, joining from Italian side Sampdoria.

In many ways, Luis Muriel has all the essential qualities of a top striker. He is a powerful, fast player, with good technique, who is not intimidated to go against tough defenders, like the ones he has had to face in Italy for the last six years or so. (Obviously being tackled by Juventus and Napoli defenders on a weekly basis is in itself a test in facing adversity). 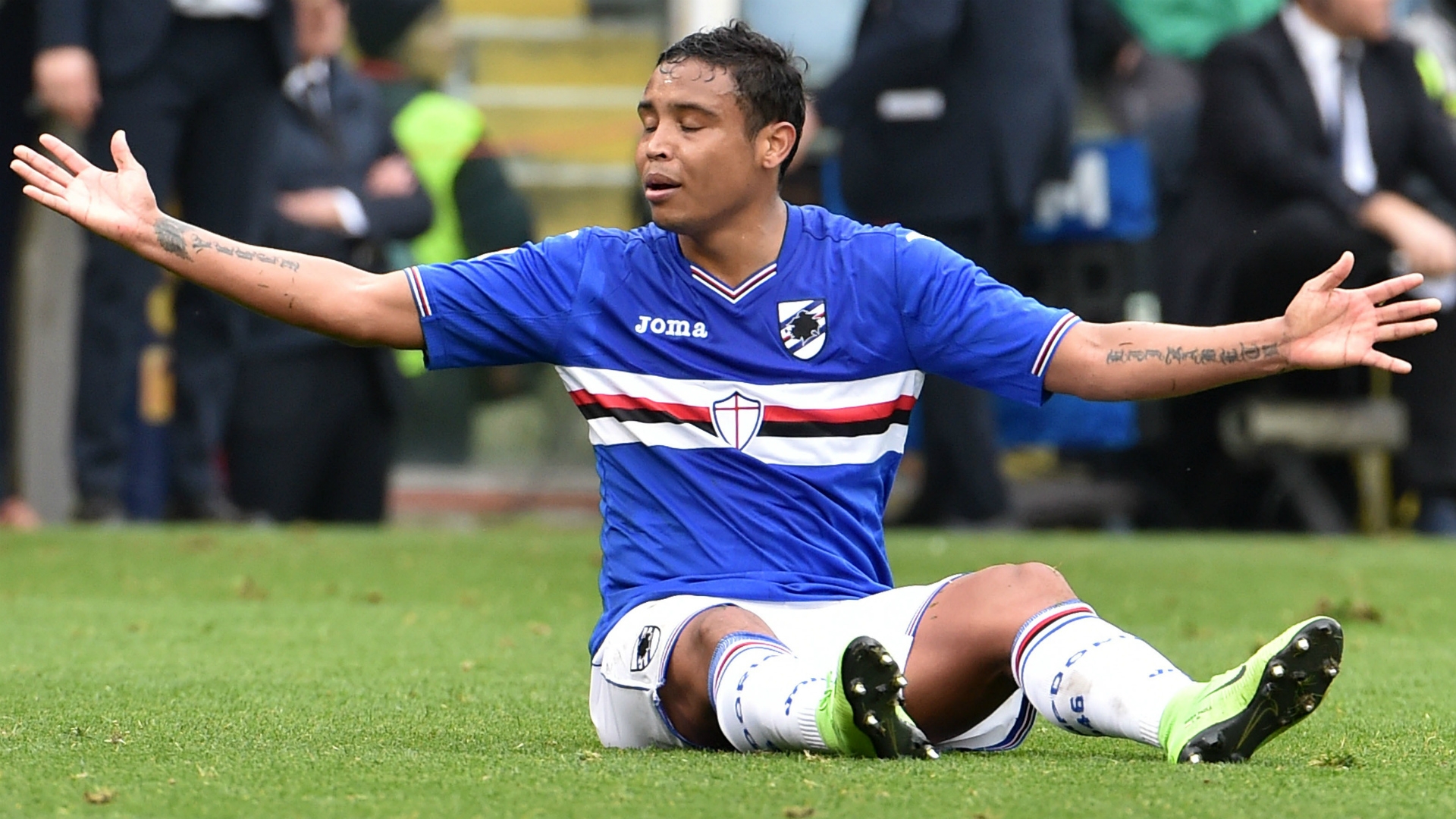 He has often been praised for his qualities, with many of the those commenting on the player inevitably adding their surprise that he does not play for a more prestigious club. Muriel’s goal tally has seen fluctuations throughout his professional playing career. While during last season he may have equalled his career best, he has yet to prove that he is capable of consistently delivering more than 15 goals in a season. 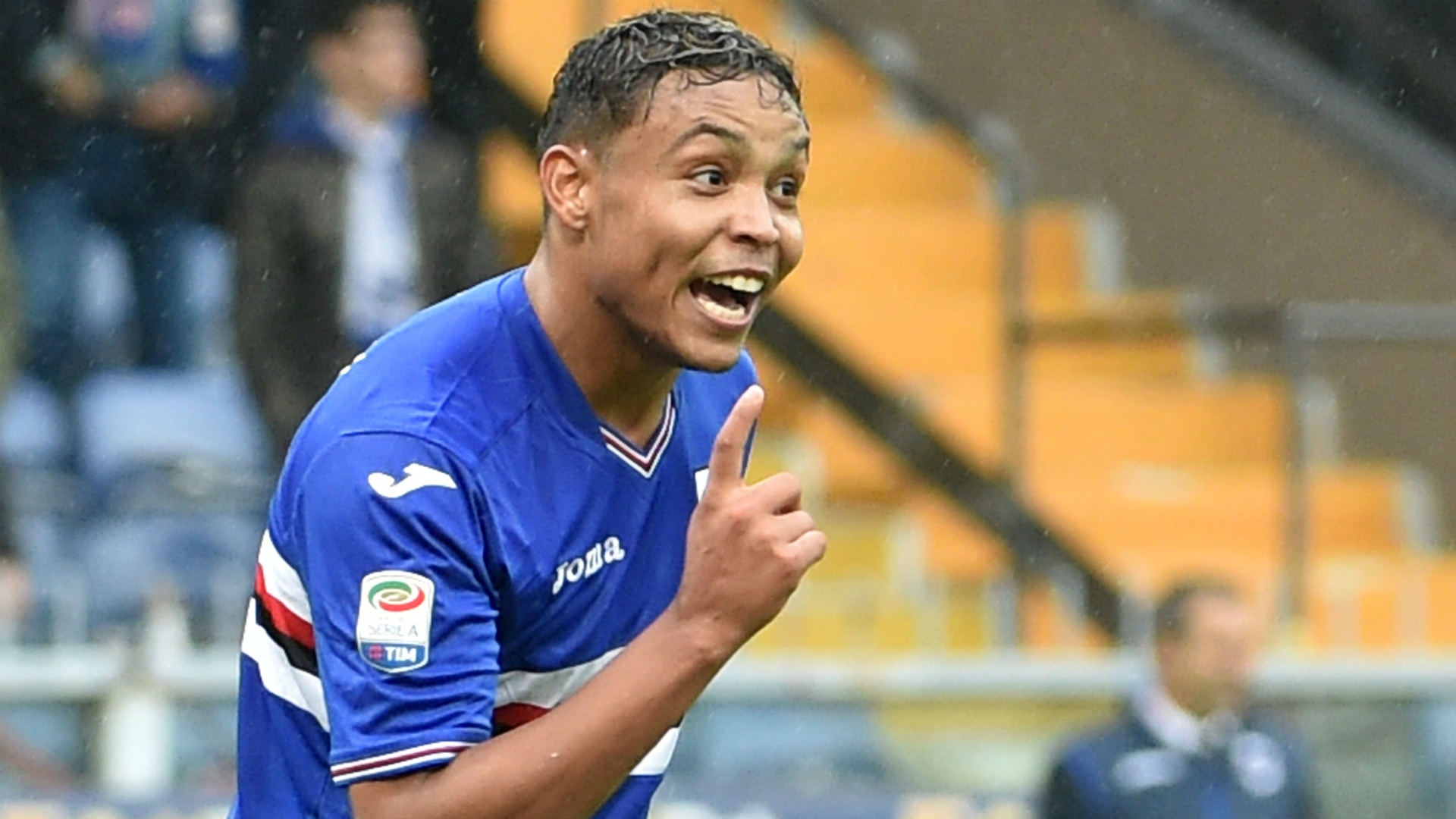 However, Sevilla is taking the gamble on the Colombian forward and they’re willing to pay Sampdoria €20million. The initial transfer fee could be increased as Sampdoria will also get a percentage from Muriel’s next transfer. Clearly, the 26-year-old is still seen as a player with great potential and the FootballCoin team makes no exception to that judgement.

Sevilla has been quite busy during the transfer window. The Primera Division side managed some impressive deals which saw the return of Ever Banega to Ramon Sanchez Pizjuan, as well as the addition to the squad of Jordan Amavi and Guido Pizarro. The club finished the season in fourth place, a position in accordance with the club’s usual objectives. The team also enjoyed a brief period of leading the Primera Division table during last year, before the likes of Real, Barcelona and Atletico overtook them.

This is Muriel’s second experience of playing in Spain, after a rather unsuccessful loan spell in 2010 that brought him to Granada. Fortunately, his career improved from then onwards, with Sevilla ready to bet €20m that his performances will reach their peak in the following seasons. 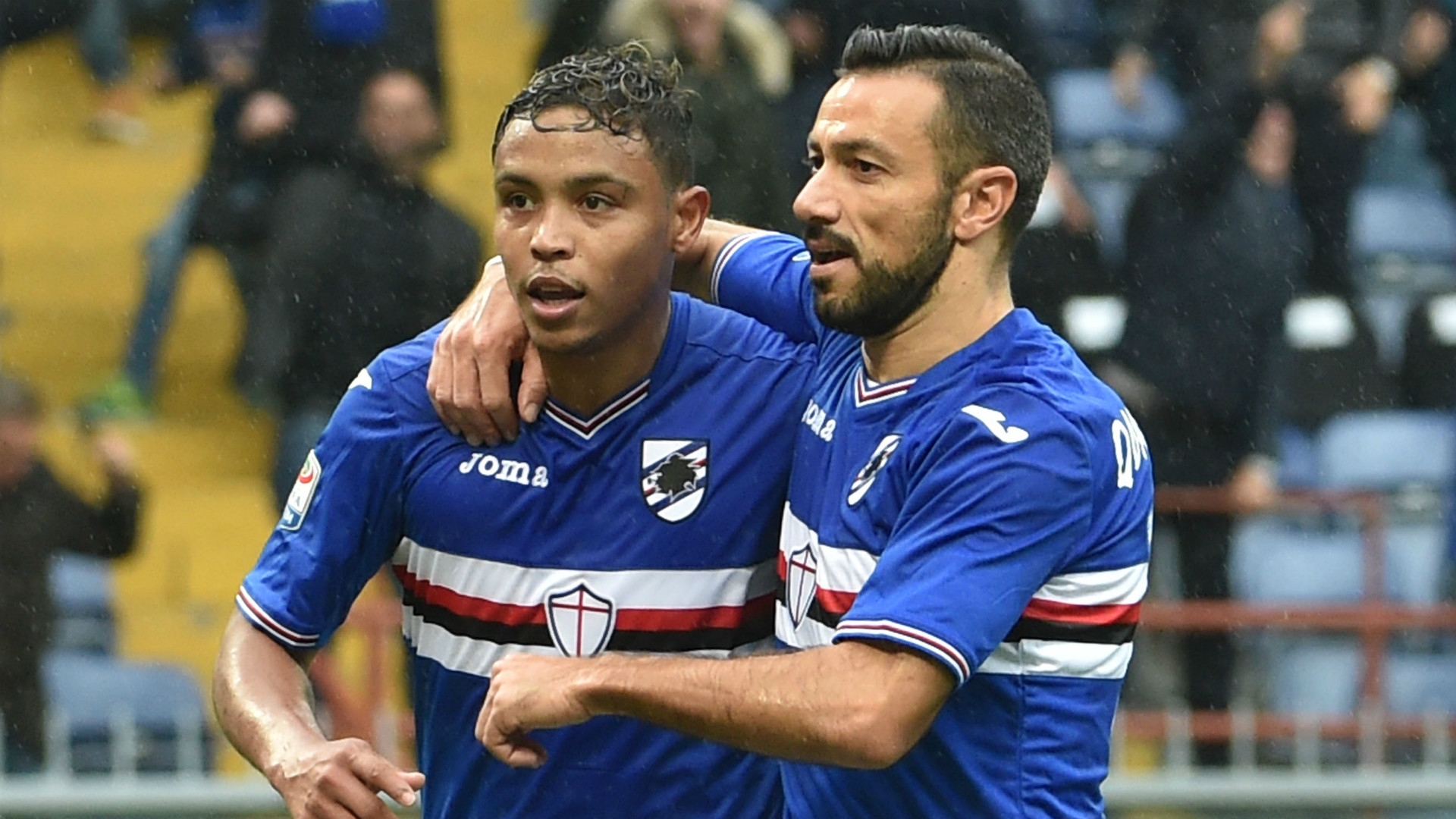 As for Sampdoria, they’re continuing their policy of buying low (relative to the football world, at least) and trying to sell high. The club has managed to sell three of their top players this summer for a collective amount of more than €50m. It should be noted that Transfermarkt currently lists the value of Sampdoria’s entire squad at almost €90m. Milan Skriniar, Bruno Fernandes and Luis Muriel all leave Sampdoria, with the club investing around half of the earnings in bringing in replacements.