Manchester United manager Jose Mourinho confirmed that David De Gea will not play in the Europa League final. Sergio Romero will take his place. Romero has been the favorite choice for United’s international games.

Manchester United has employed a rotation policy throughout the season even when it comes to goalkeepers. Sergio Romero has started in 10 of the team’s Europa League games. The Argentine player was also present in the two games against Celta Vigo. 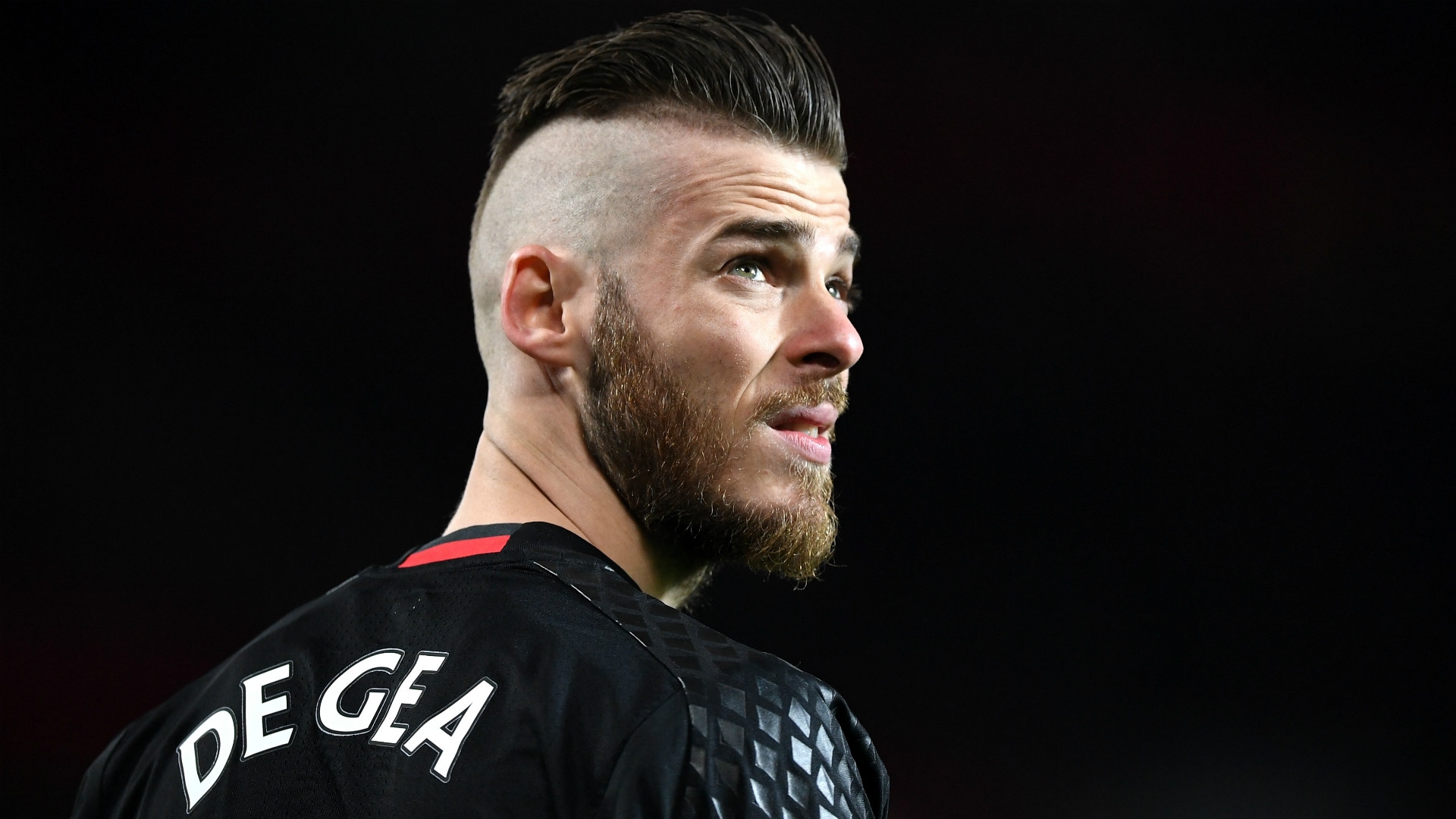 Some fans might be surprised with the decision not to play De Gea in such an important game. However, Romero has proven to be dependable managing 6 clean sheets in Europa League games. Mourinho says that there is no bitterness on the part of De Gea over not playing the final. In fact, the manager says that the two goalkeepers are good friends.

“They are two fantastic goalkeepers. I never saw, in all my career, two goalkeepers be such friends. You always have a little bit of rivalry, especially if you are both the same kind of level. We’re speaking about the Argentina national goalkeeper and Spain national goalkeeper,” says Mourinho. 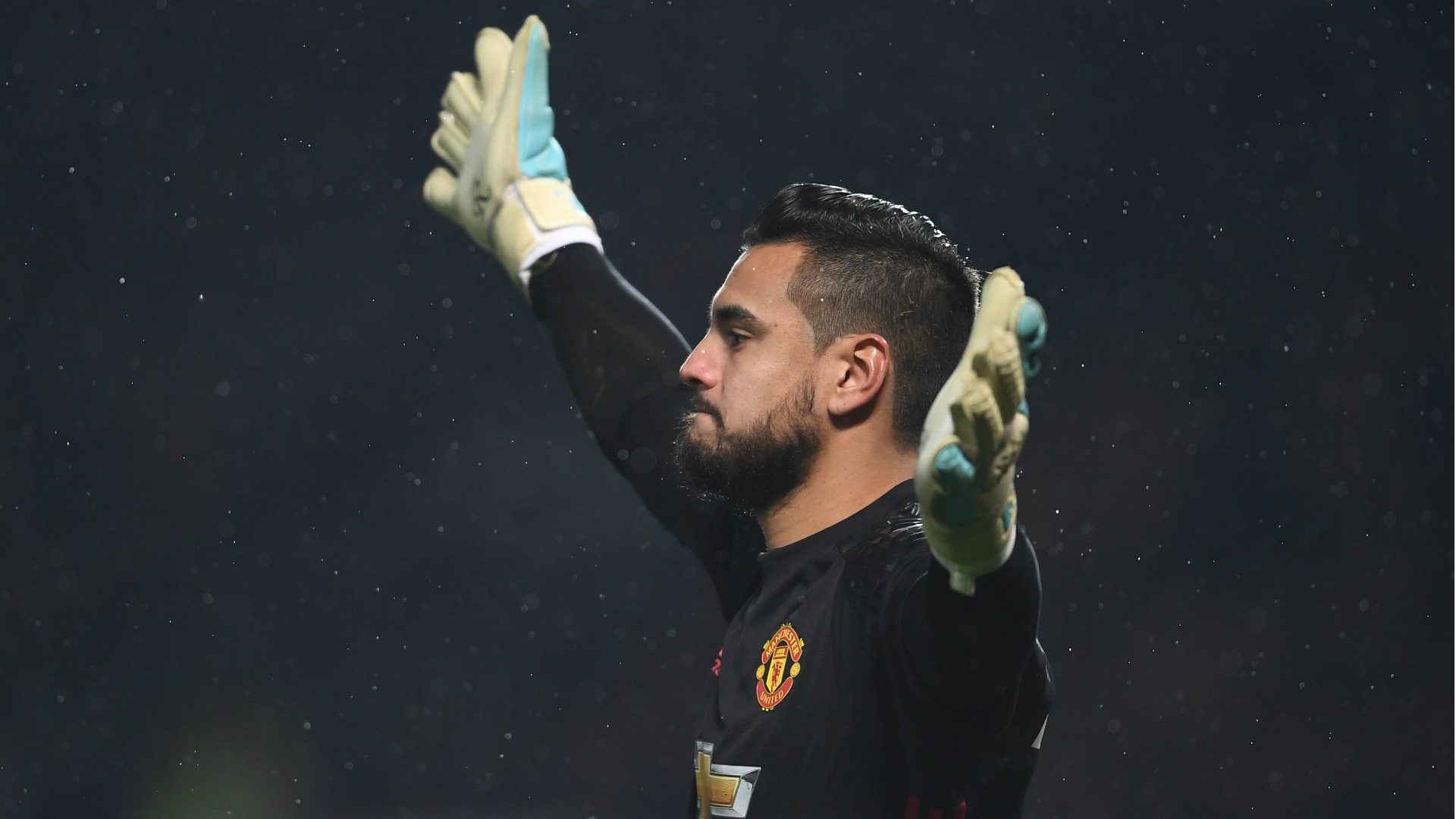 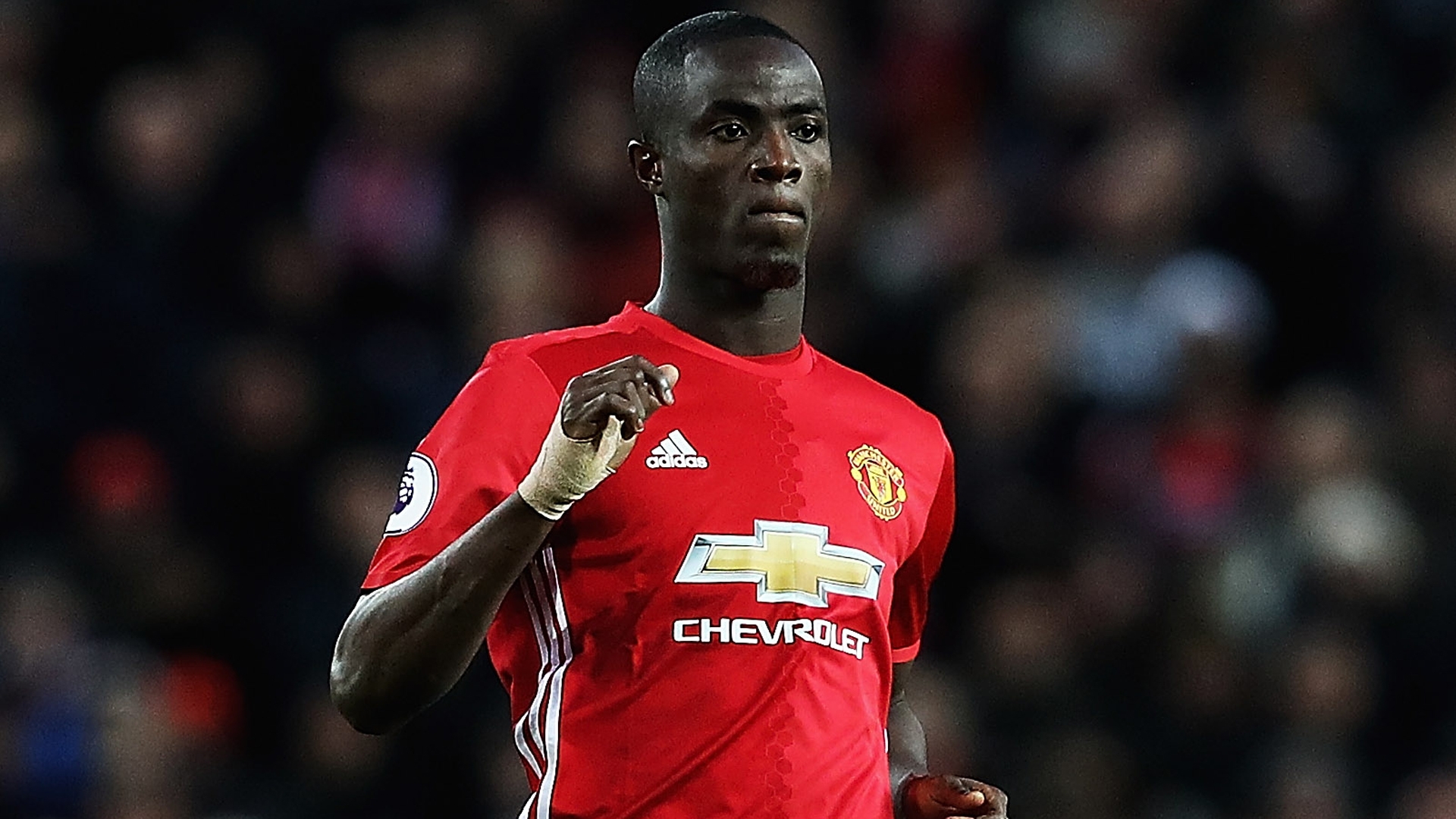 United has had to resort heavily to rotating players in the squad as a result of injuries and bans. Defender Eric Bailly will not be available for the final after receiving a red card. Mourinho tried to see the positive of being able to use the player in the remaining Premier League games. Mourinho also says there is little point of appealing the referee’s decision.

“I don’t know the incident, I don’t want to see it now,” he said. “Even if it was unfair, I don’t think the rules will allow any chance of appeal. So I don’t think he plays the final, so he has to play the remaining matches in the Premier League and give rest to some of the others.”