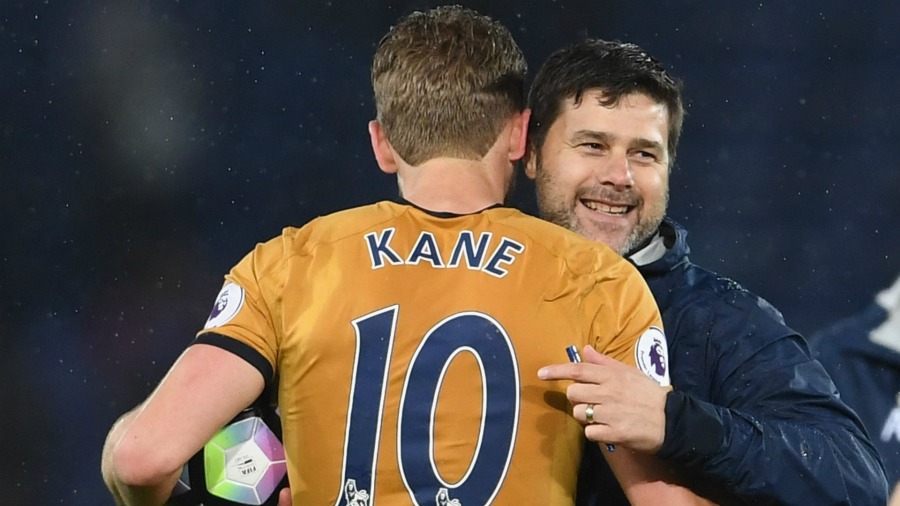 See who’s on a hot streak in the English Premier League from FootballCoin on Vimeo.

The English Premier League has started and things are on the up and up for some players. And while the likes of Tottenham’s Harry Kane, Leicester City’s Jamie Vary and Manchester United’s Anthony Martial are doing just fine, the stats aren’t quite on the side of other players such as Man. City’s Sergio Aguero.

Fact of the Day…Milan look to end hoodoo at Juve

Man City will carry on fighting for the title – Guardiola

Hard to believe Man United will play on that pitch – Mourinho 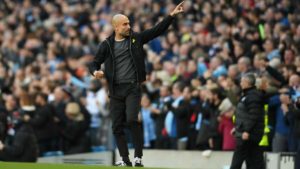