Bastian Schweinsteiger admits it will take a little bit of getting used to his role in USA’s MLS. While anxious for the new challenge, the midfielder admits difference in quality between Bundesliga, Premier League and the MLS.

The former World Cup winner admits he knew the transfer to Chicago Fire would present certain challenges. The German midfielder came to the U.S. team in March. Previously he was rarely part of Jose Mourinho’s plans at Manchester United. Although, to be noted, that with the current United injury list, Mourinho might have a different opinion these days.

The 32-yeard old player spoke to Suddeutsche Zeitung of the desire to succeed in a new league. He also talked about the difficulties associated with that. “Chicago Fire finished as the bottom club in the previous two seasons and I did not expect that we’d win every match and finish on top by a mile.”

“One player’s influence in football is not as big as in other sports, it’s 11 players vs. 11 players. And we didn’t play all that bad until now and were pretty much on [the same] level in our losses to Toronto and New York Red Bulls. But we still have a lot of work to do.” 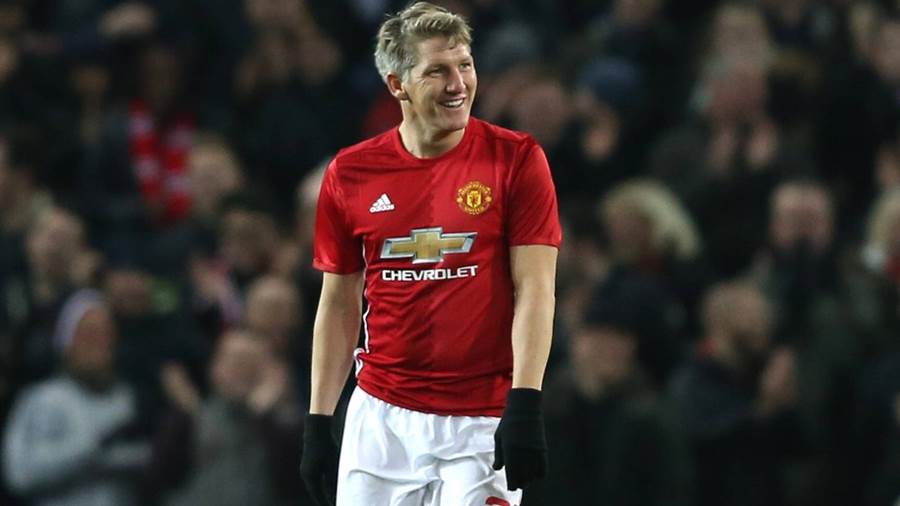 Schweinsteiger also says he knew there would be a difference between his current team and his previous clubs. “We all know that this league is just not like the Premier League or the Bundesliga and, of course, it can be frustrating on the pitch at times when things discussed [in the team meeting] are not implemented or when somebody loses a ball or just does not have an eye for the teammate.

“I don’t blame anyone for it, that’s my problem – I need to adapt to the league and cope with those situations. If you compare it to Bayern Munich or the national team, the difference is huge, but I knew what I let myself in for.” 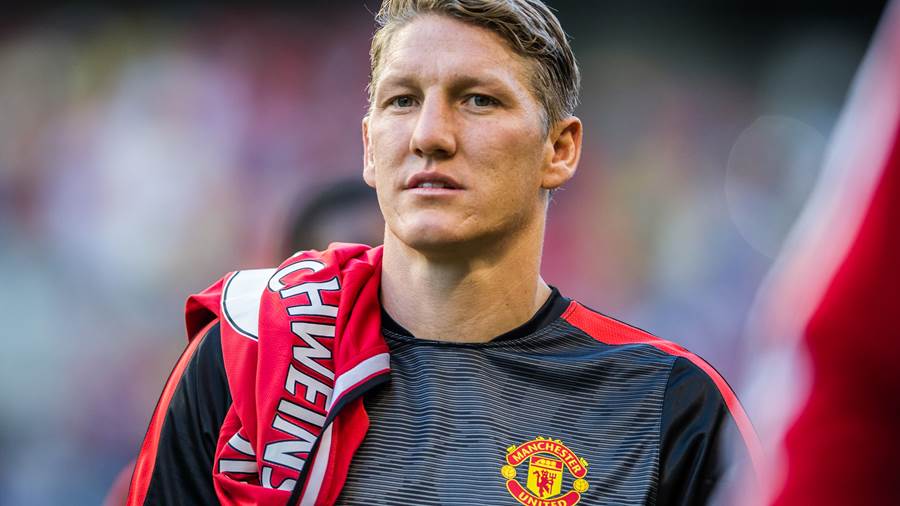 The German midfielder won most existing trophies in a brilliant career. He departed Bayern Munchen having won the Champions League, as well as numerous trophies in Germany. He has also won the World Cup with his national team. He says there is potential in the USA. However, the player is honest about the potential of MLS players as comprared to Europe.

“If this were not the case, the people would not play in the United States but rather in the Bundesliga, Premier League or La Liga. Still, MLS has potential, a lot of potential.” Despite this Schweinsteiger says that the MLS has an important selling point.“The league is interesting because it’s evident everyone can beat everyone”