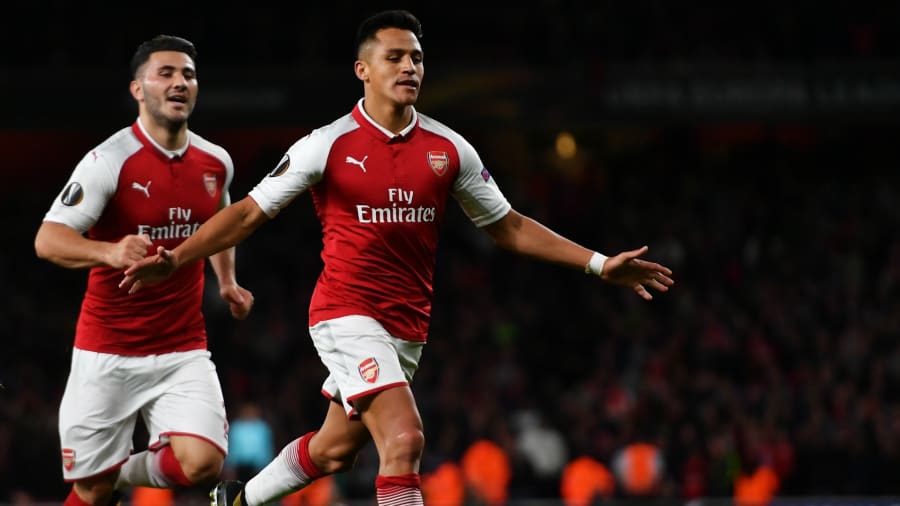 Wenger concerned with Sanchez’s morale after World Cup failure from FootballCoin on Vimeo.

Alexis Sanchez is one of the star players that will not be playing the 2018 Russian World Cup. It’s certainly a loss for football fans, not to see such a top player on the most important football stage. His club manager Arsene Wenger says he is concerned with the way that the player is to react to this.

Chile lost their decisive game against Brazil, a victory that sent Argentina to the tournament instead. Brazil won the encounter by a three-goal margin. It was a clear victory, but certainly, the failure to qualify is a massive blow to the Chile fans, used in recent years to seeing top results from the team.

Arsene Wenger, the player’s manager at club level, says he will have to speak to Sanchez and determine the best way to assist the player. Alexis Sanchez is perhaps the Gunners’ player from which the most is expected. He will need to be at his best if the team is to ave a successful season.

All you need to know – Gent v Tottenham in numbers.

The stats behind Zlatan’s great first season in Manchester

Spalletti to make the best ot of four remaining games 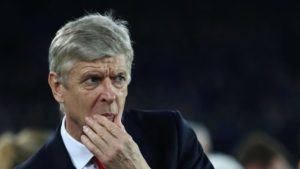 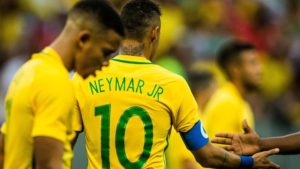