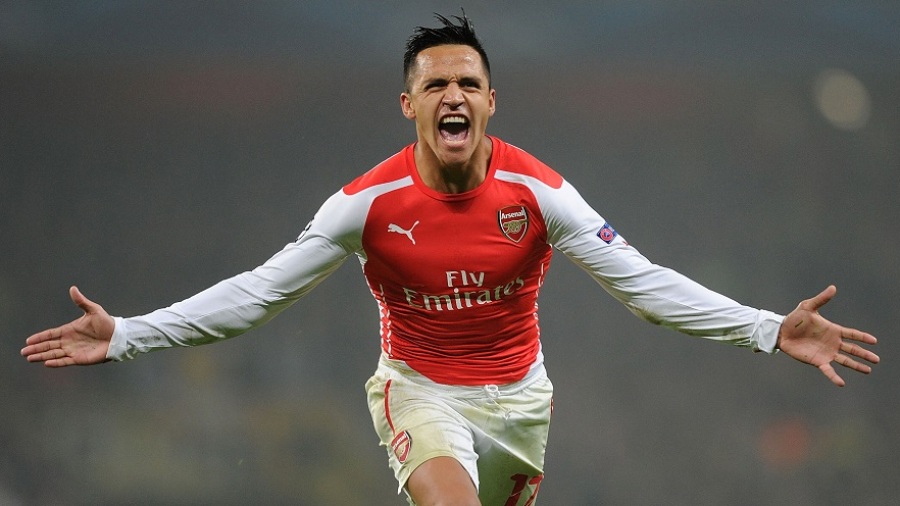 A move away from Arsenal seems more and more likely each day for Alexis Sanchez. Manager Wenger, however, continues to deny the rumours.

Granted this is a story that’s, at least, one year in the making. If you haven’t been following transfer news at all, the story concerns Chile international Alexis Sanchez wanting to leave Arsenal. The player is seen by many to be one of the top talents playing in the Premier League today. Also, judging by Sanchez’s own comments, he feels his level of his skill might be better served elsewhere, preferably with a team involved in the Champions League competition. 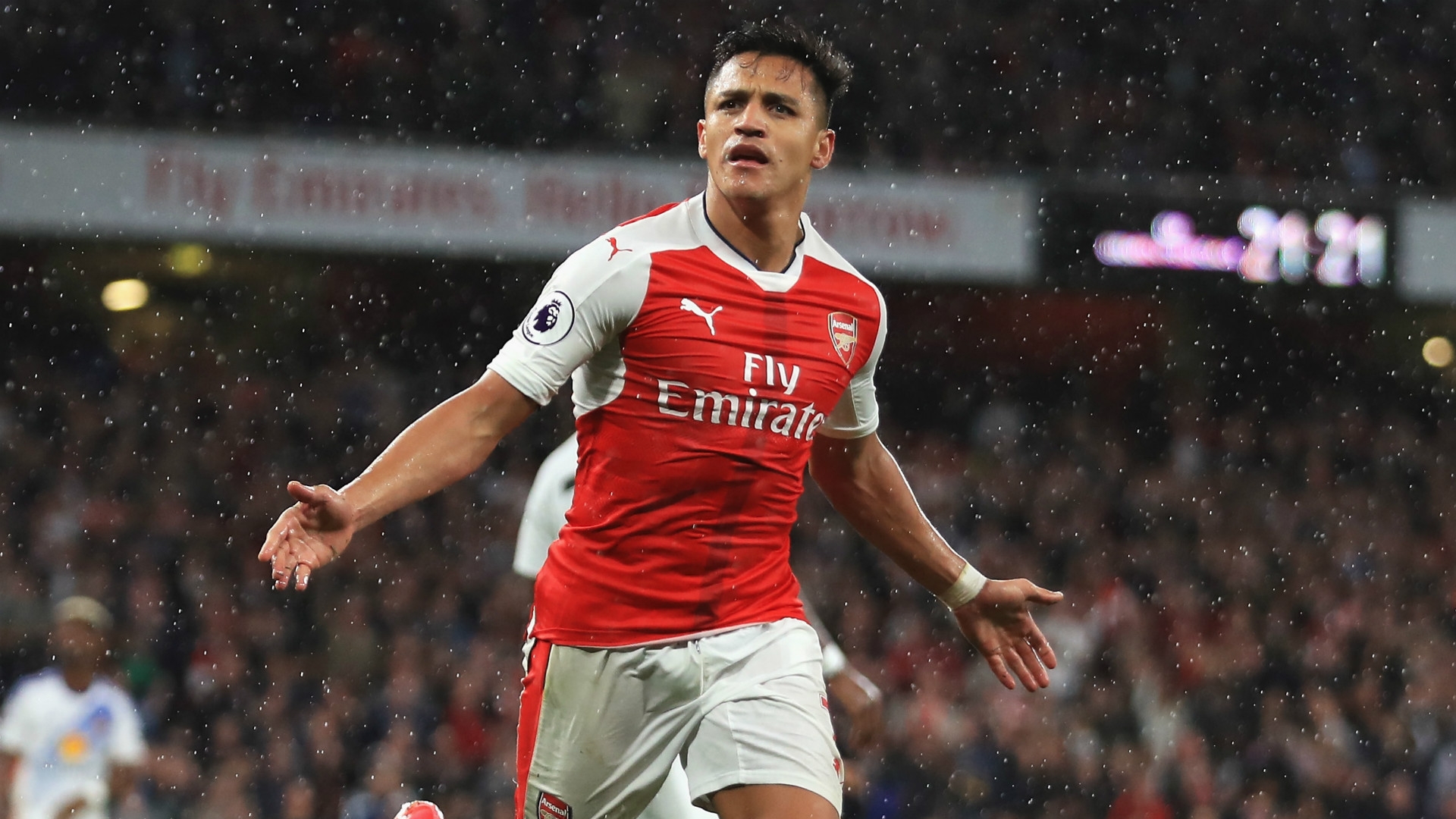 Sanchez has reportedly been seen in Paris (goal.com and other publications reporting on the story). Many believe the player was there to discuss contract details with PSG representative Antero Henrique. If a deal is agreed upon the transfer sum could run into the region of €50 million. It’s a good chunk of change for any club, but clearly, Arsenal would need to prioritise talent rather money at the moment.

Arsenal manager Arsene Wenger has always been adamant about wanting to keep the team’s most talked about players, Sanchez and Ozil, at the club. Both the two have reportedly been asked to extend their contracts which they refused on a number of occasions. Throughout last season this led to speculation that they were on their way out from the Emirates. Now, as he has done before, Wenger says that such talks are only created for the benefit of the press. “It’s only media imagination,” says Wenger of the rumours. 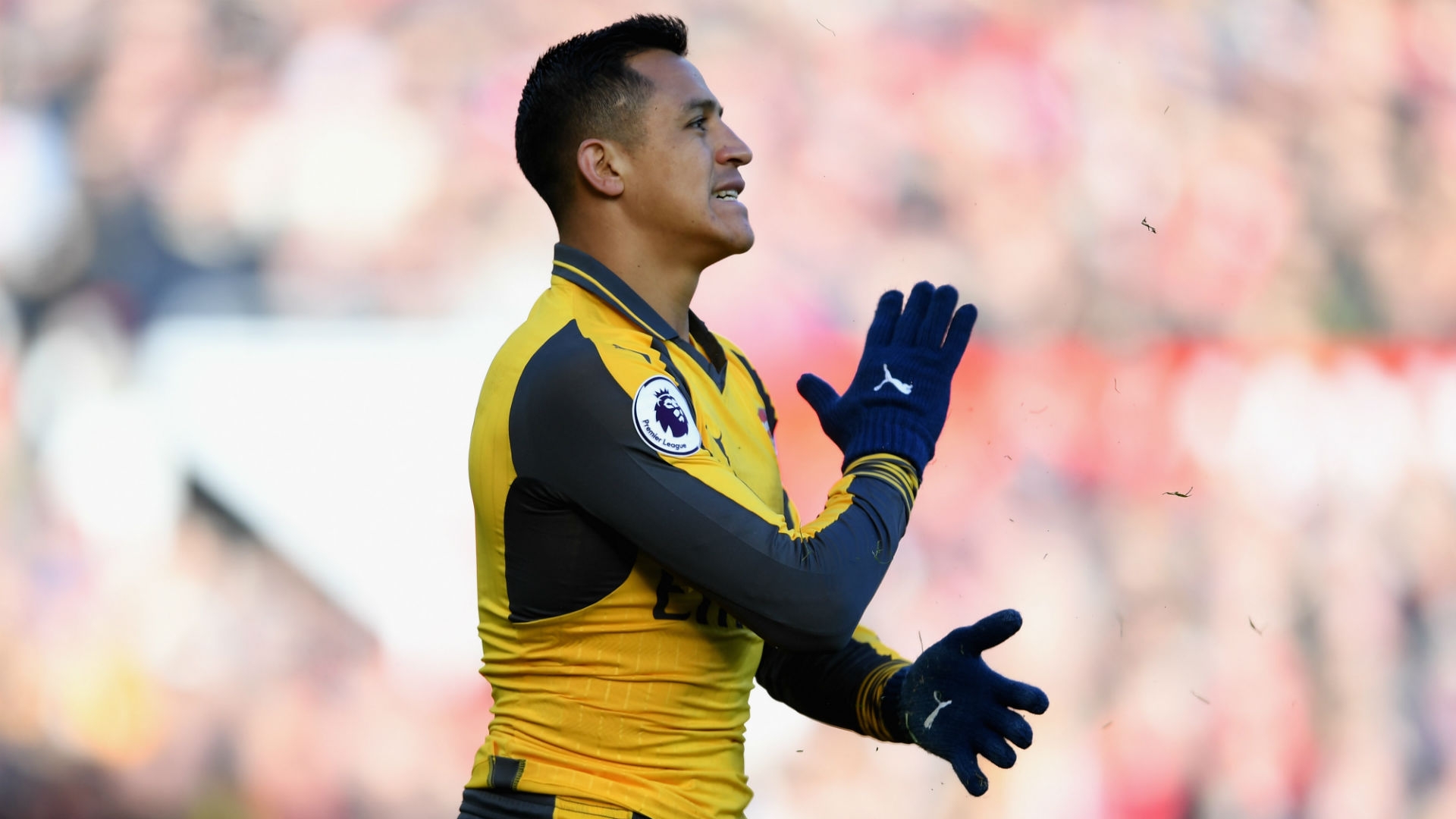 It’s understood that Chelsea and Manchester City were among the teams making inquiries about transferring Sanchez. It’s also said that at one stage the possibility of a switch between City’s forward Aguero and Sanchez was issued as a proposition. Arsenal rejected the offers made from the Premier League sides. Wenger says that selling the Chilean to a foreign team isn’t an option at the moment either. 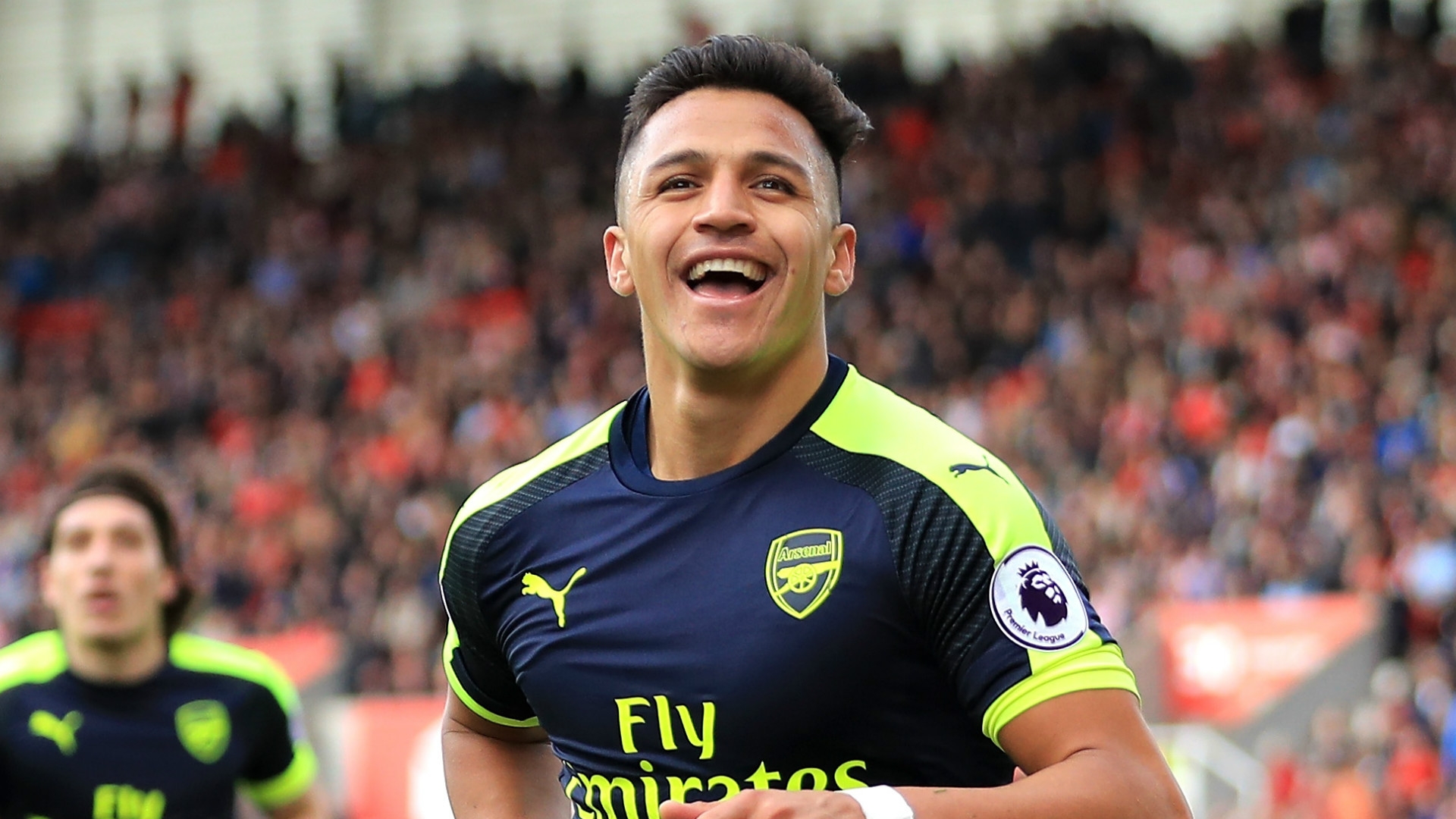 Wenger admits that at one stage the player could indeed leave the Gunners, but is adamant now is not the time. Recently the manager received a two-year extension on his contract, with many fans hoping for a good deal of improvement from the lacklustre performances of last season.

“I think it will happen one day, why not?” he said. “If we don’t do it then somebody else will do it. That idea is in the air in France or Spain and certainly, we could see it happen in the future, that some countries export some games.At the moment it doesn’t look realistic, in the next two or three years, but why not in the future?”