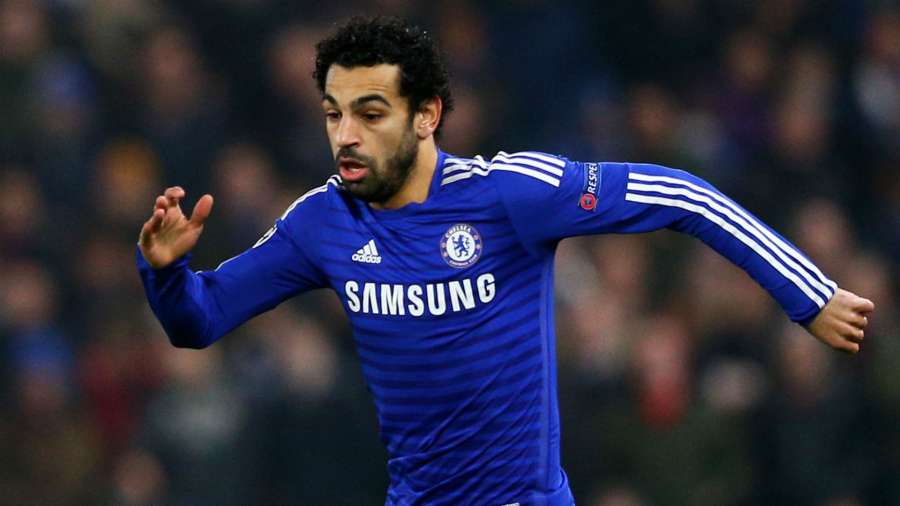 Mohamed Salah, recently signed to Liverpool, talked about his progress since leaving Chelsea and his desire to prove himself in the Premier League.

The world’s most important teams have the habit of transferring talented players at a ferocious pace. Few of them get many opportunities to prove themselves at this level. Sadly, many of them fail to make an impact and are forced to move on. However, this does not necessarily mean that their careers are over once this happens. Salah’s impressive form at AS Roma and his much talked about transfer to Liverpool, prove this point. 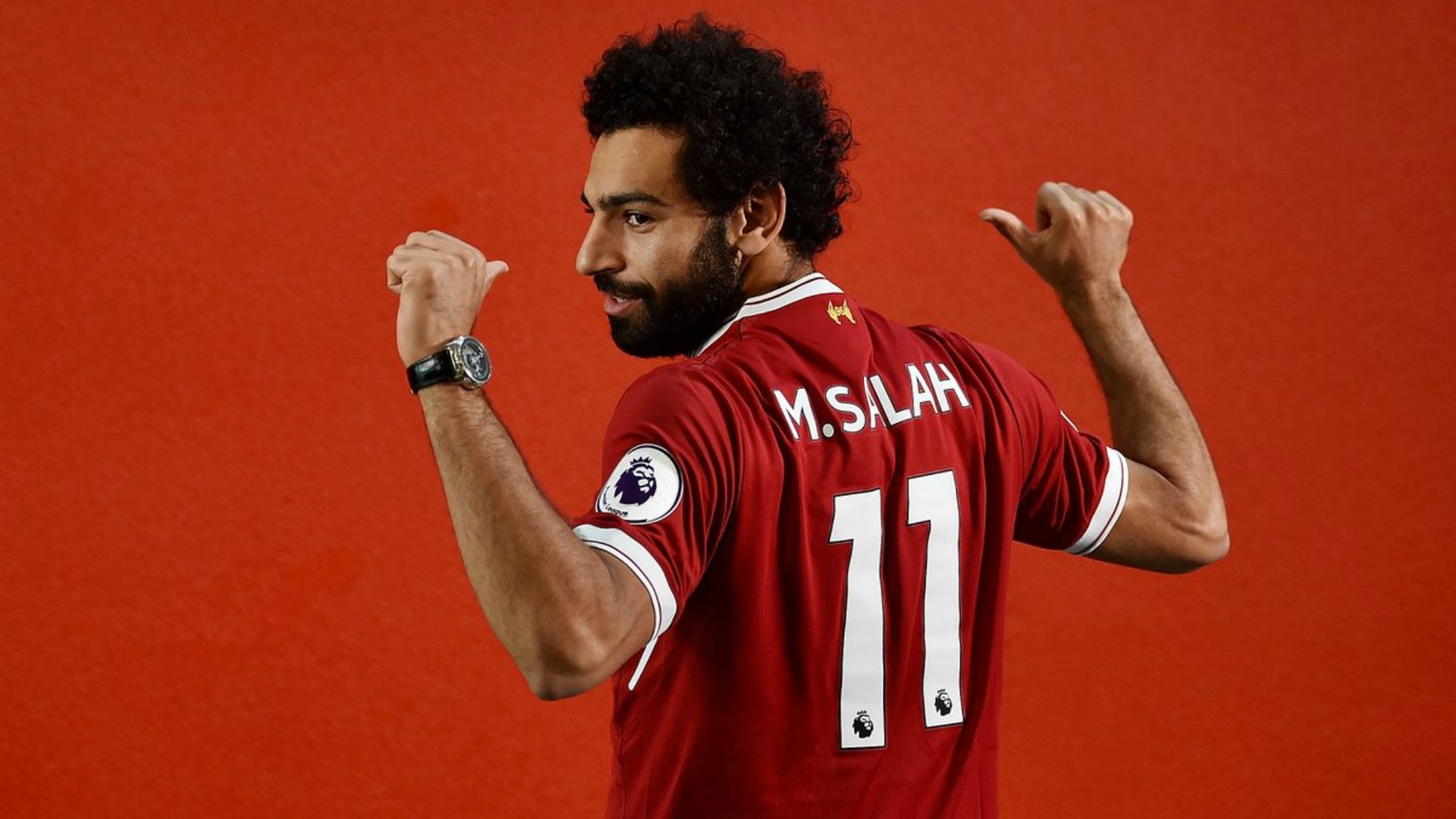 Salah is making a return to the Premier League after previously having been a member of Chelsea’s squad. The midfielder, however, only made six appearances for the Blues. In the 2014-15 season, he was loaned out to Fiorentina and found fine form in the Serie A. He ended up at AS Roma for which he scored 15 goals and managed 11 assists last season. 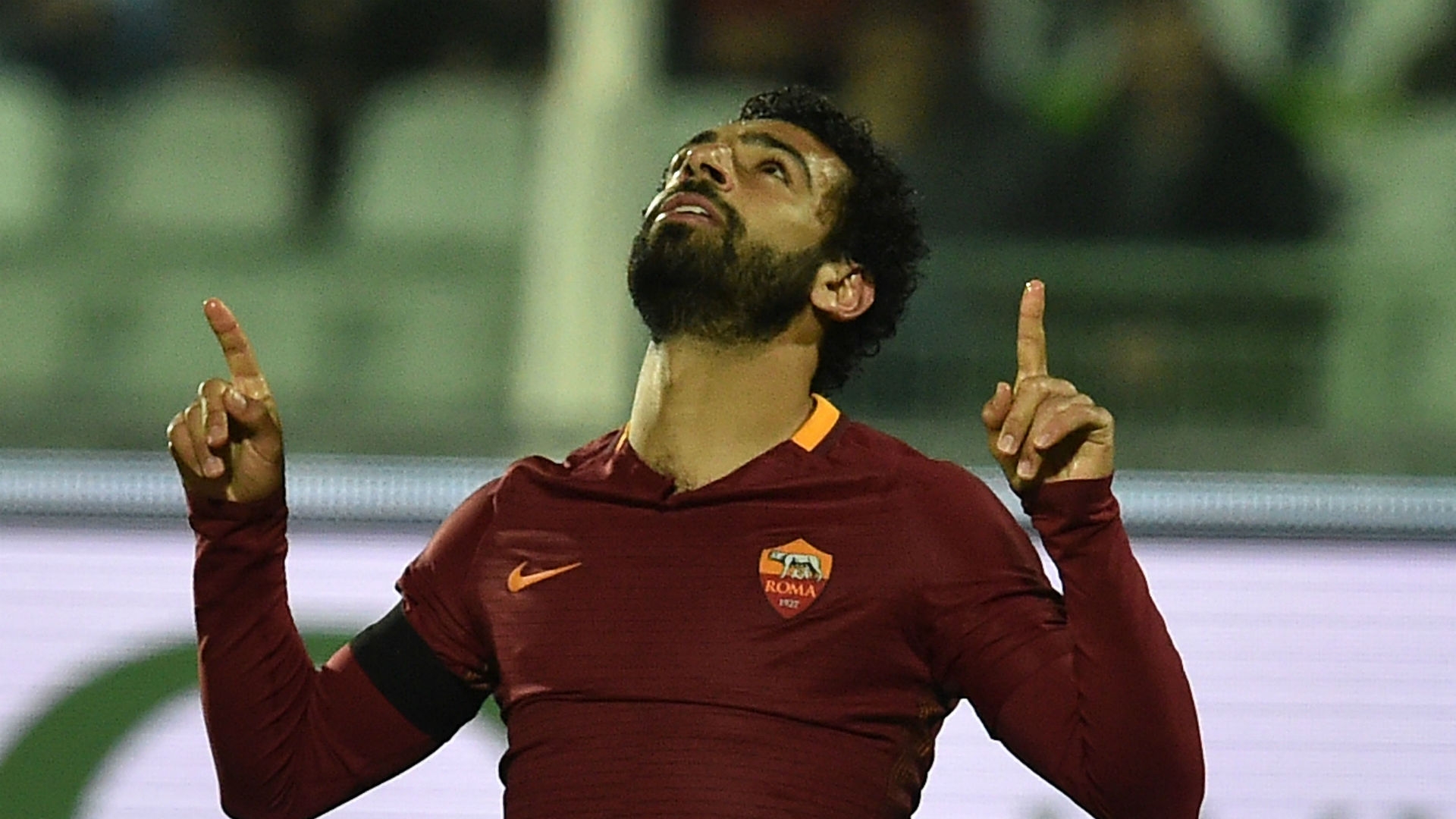 Liverpool secured the Egyptian’s transfer for a fee of around of €42million. The price tag and compliments from team officials go to prove the team’s faith in Salah’s abilities. The player says that everything has improved in his career since leaving Chelsea.

“Everything [has improved]. Even my personality was different, I was a kid – I was 20 or 21. Now I’m four years older, everything is different,” says Salah.

“I have lots of experience in three clubs: I was at Chelsea, then Fiorentina and then Roma. I have good experience. Yes, always [I have a point to prove]. Even if I see myself playing very well in one thing, I try to improve to do it better and better. I always think about the small details because I need to improve more and more.” 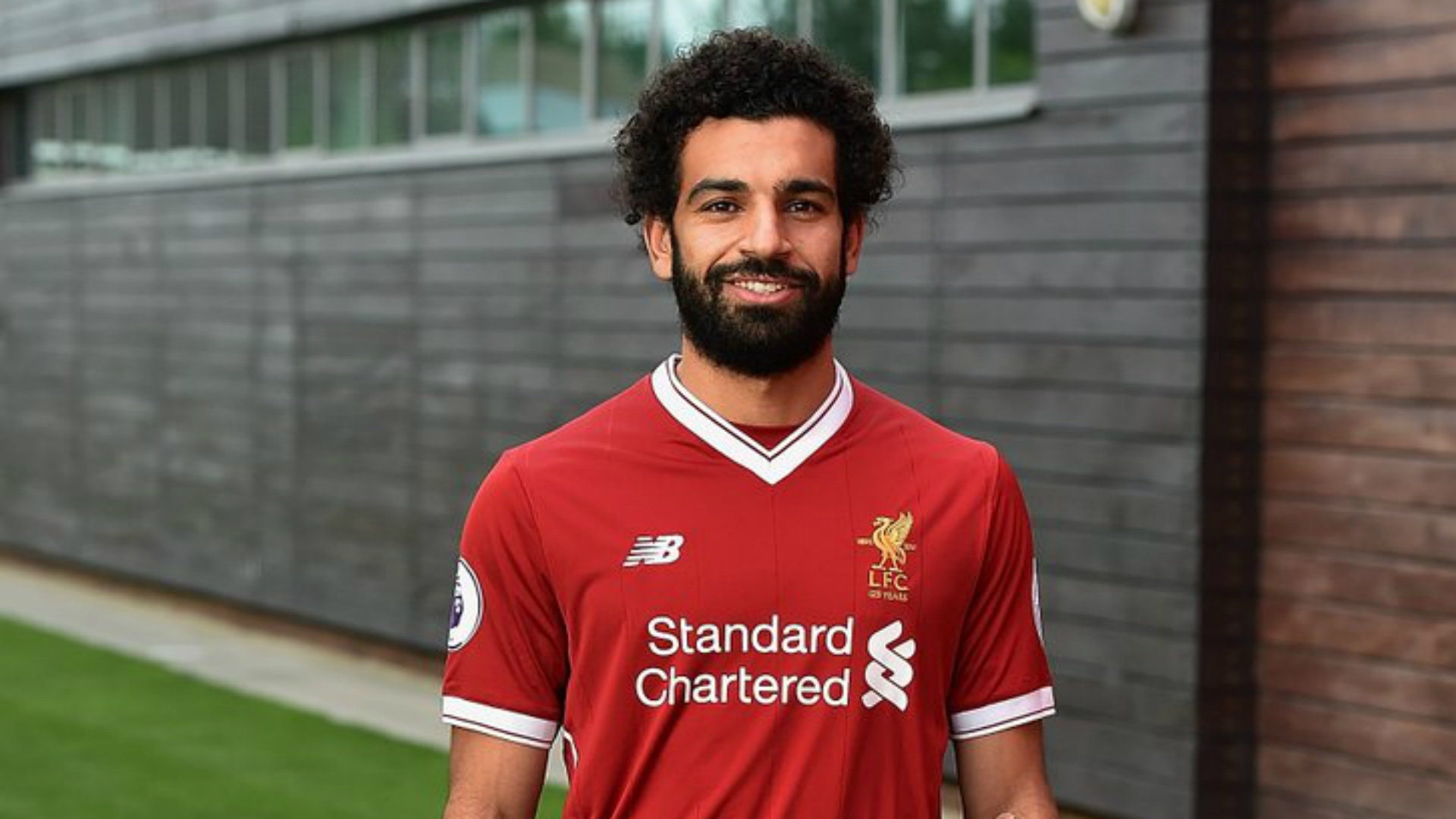 With Salah enjoying the best football of his career and Liverpool seeming to enjoy a resurgence under manager Jurgen Klopp, there are strong hopes for the near future. The team will be expected to improve on last season’s form and challenge for the Premier League title. Jurgen Klopp says that Salah fits in perfectly with Liverpool’s ambitions.

“He is an ambitious player who wants to win and win at the highest level; he knows he can fulfil those ambitions with Liverpool.”

“He believes in what we are trying to do here at Liverpool and is extremely keen to be part of it. He is very excited about performing for our wonderful supporters. I welcome him and his family into our Liverpool family,” Klopp tells the club’s official website.