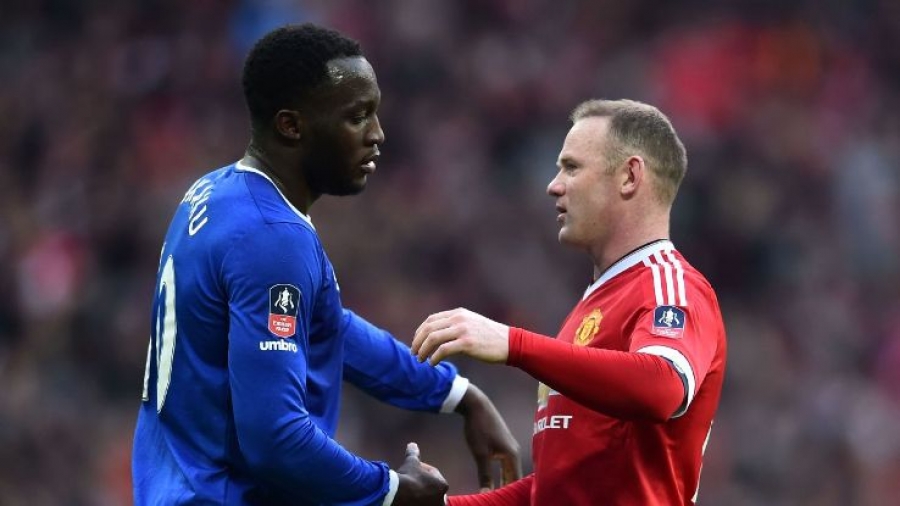 Signup now!
Home » Rooney admits it was difficult to settle with diminished role

Wayne Rooney, recently transferred to Everton, talked about his final period at Manchester United and admits he felt frustrated with the lack of playing time.

When Rooney’s transfer to Everton finally became official, many of Manchester United’s top representatives praised the player’s great contribution to the team. And without a doubt, Rooney will go down in the club’s history. After all, he ends his time at United as the club’s greatest goalscorer. 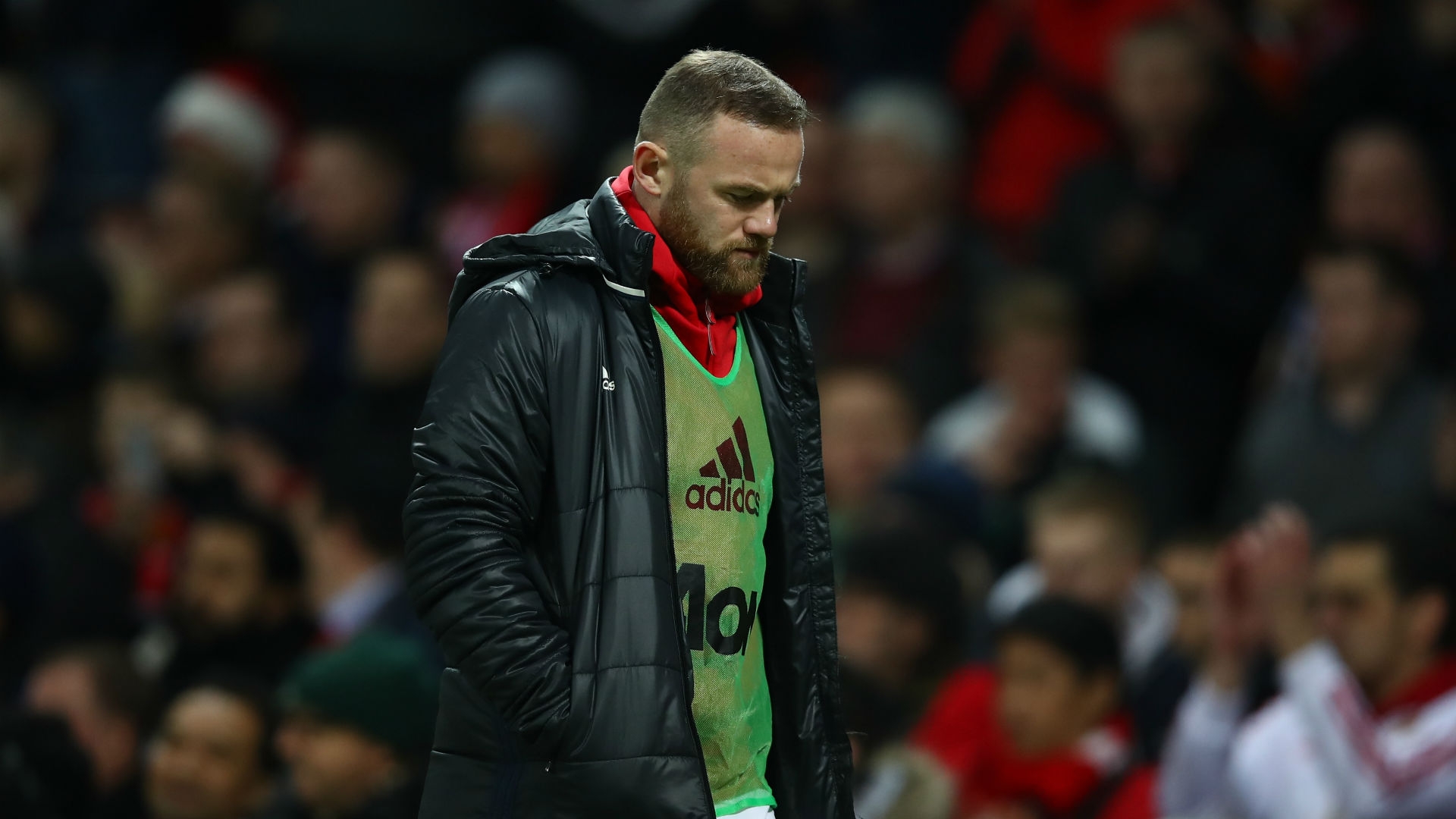 However, during the last seasons, and especially since the arrival of Jose Mourinho, Rooney’s playing time and influence had been significantly diminished. Ever the professional, the player did not express his disenchantment while still playing for the Red Devils, opting to use all available opportunities to prove himself. The player’s on field position also changed, but, once more, Rooney agreed to take on the tasks required of him. 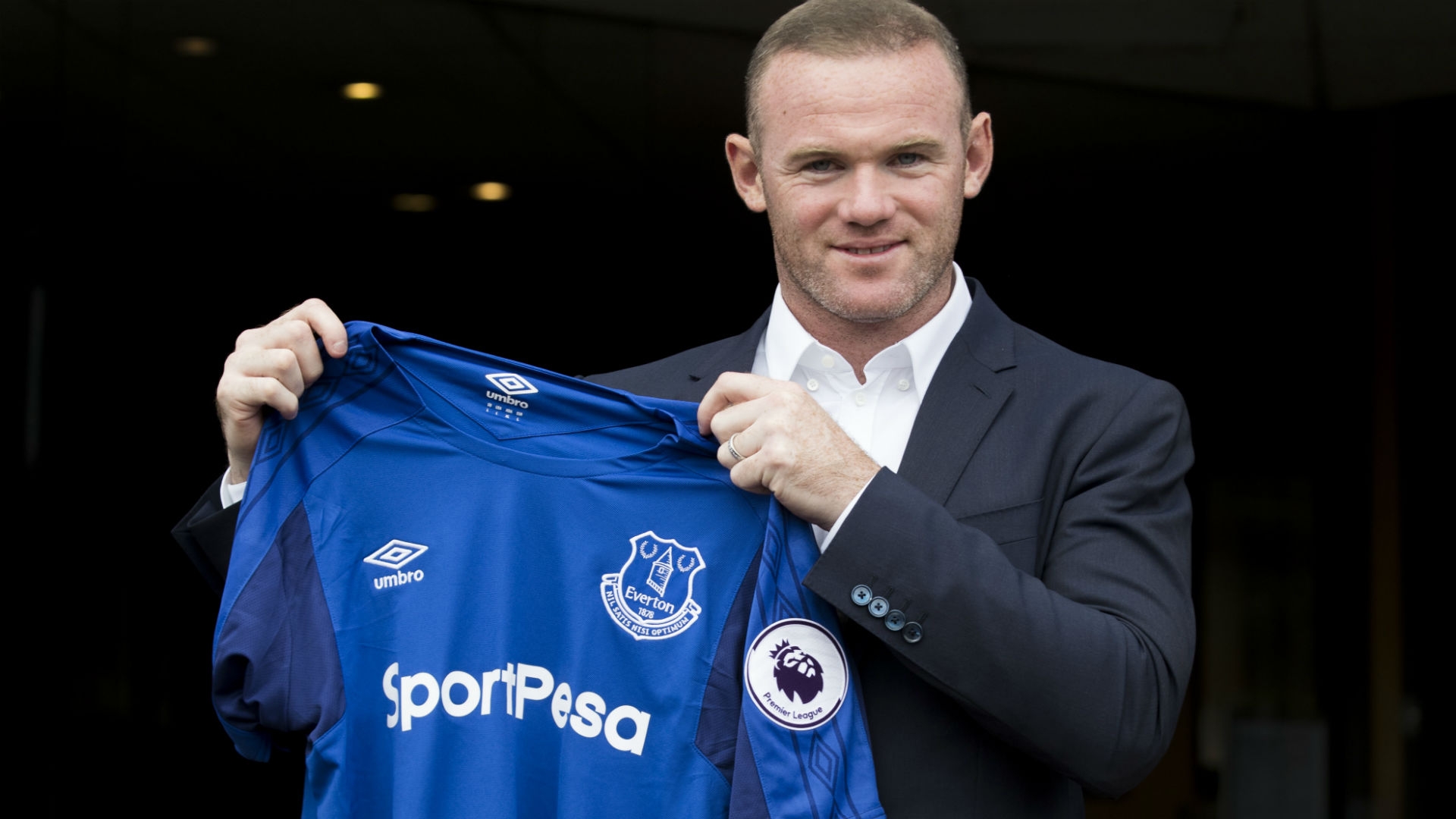 The England international now admits that this was the most difficult period of his career. His return to Everton, his first ever club, is meant to offer Rooney the chance to play more and remind fans of his abilities. Naturally, Rooney will also hope that good performances will return him to the status he previously enjoyed in England’s national team.

“It was obviously frustrating. It was the first time really in my career where I didn’t play. It is not me – I need to play football. It was frustrating but I was the captain so you need to keep yourself positive around the place.” 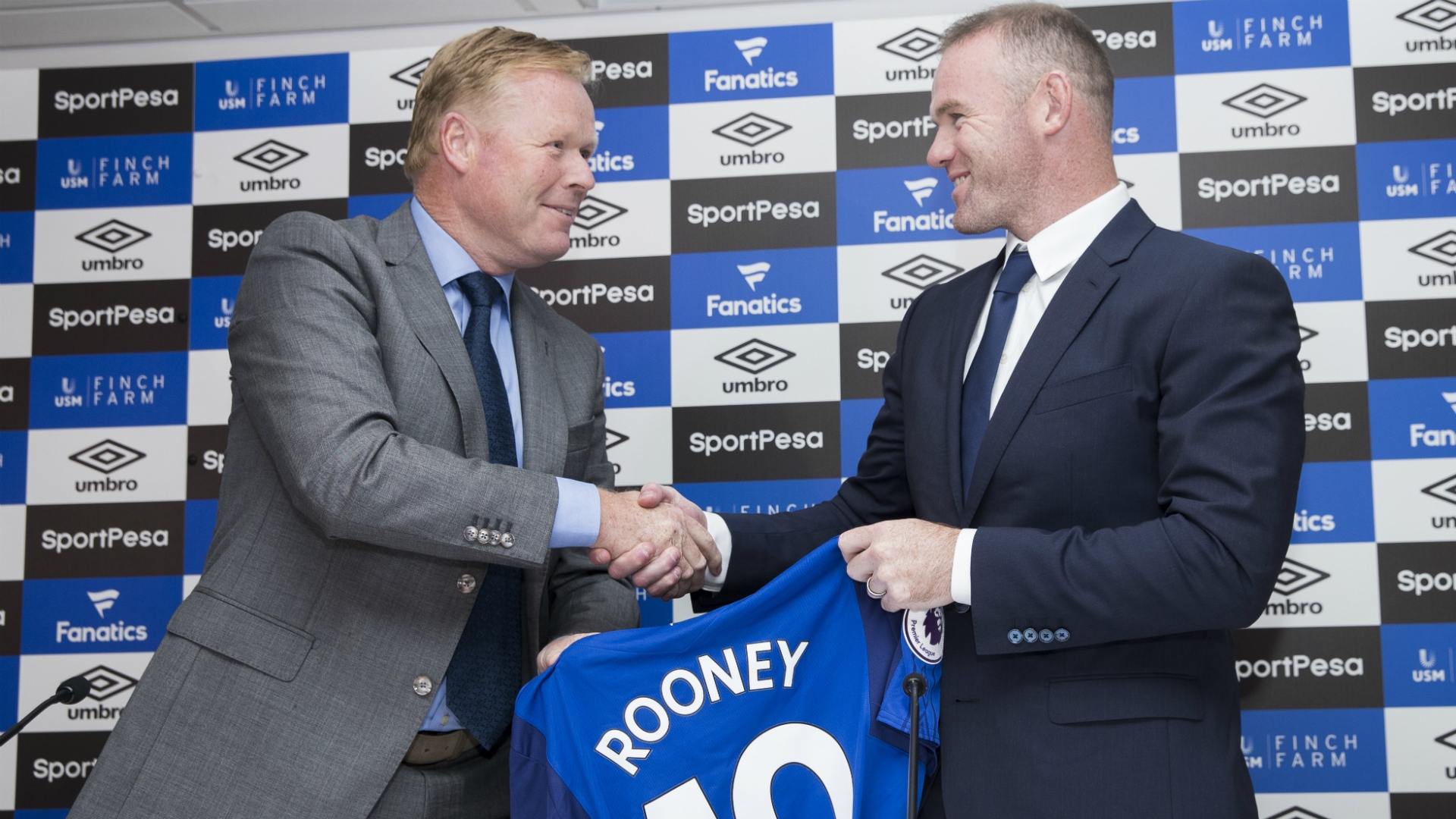 Despite being upset with not featuring more in Mourinho’s plans, the forward says he made an effort to remain positive, especially since as team captain he felt he needed to set an example. He also insists that his departure from United was his decision and that he still enjoys a good relationship with his former club.

“It hadn’t gone stale. I enjoyed my time there but I needed to play more games, I didn’t play that often last season and I know I’m at my best when I’m playing consistently. It was tough but that’s football. Some people will accept playing every few weeks. For me, I love playing and that’s what I want to do. I spoke with Jose and it was the right time for me to go and play somewhere else.”