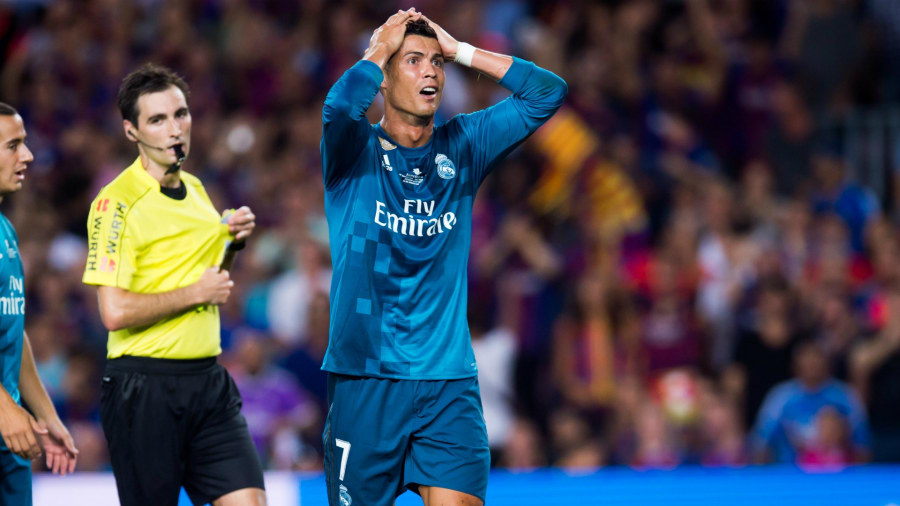 There was plenty of humor on display in Real Madrid’s 3-1 victory over Barcelona in the Spanish Super Cup, some intended and some not.

Fortunately, there are some things one can simply depend on at all times. The entertainment factor of an “El Clasico” is one of those things. In terms of entertainment value, the Spanish Supercup between Real and Barcelona did not disappoint. It included two of the world’s greatest teams. It also included silly own goals, silly celebrations, and a very silly red card. 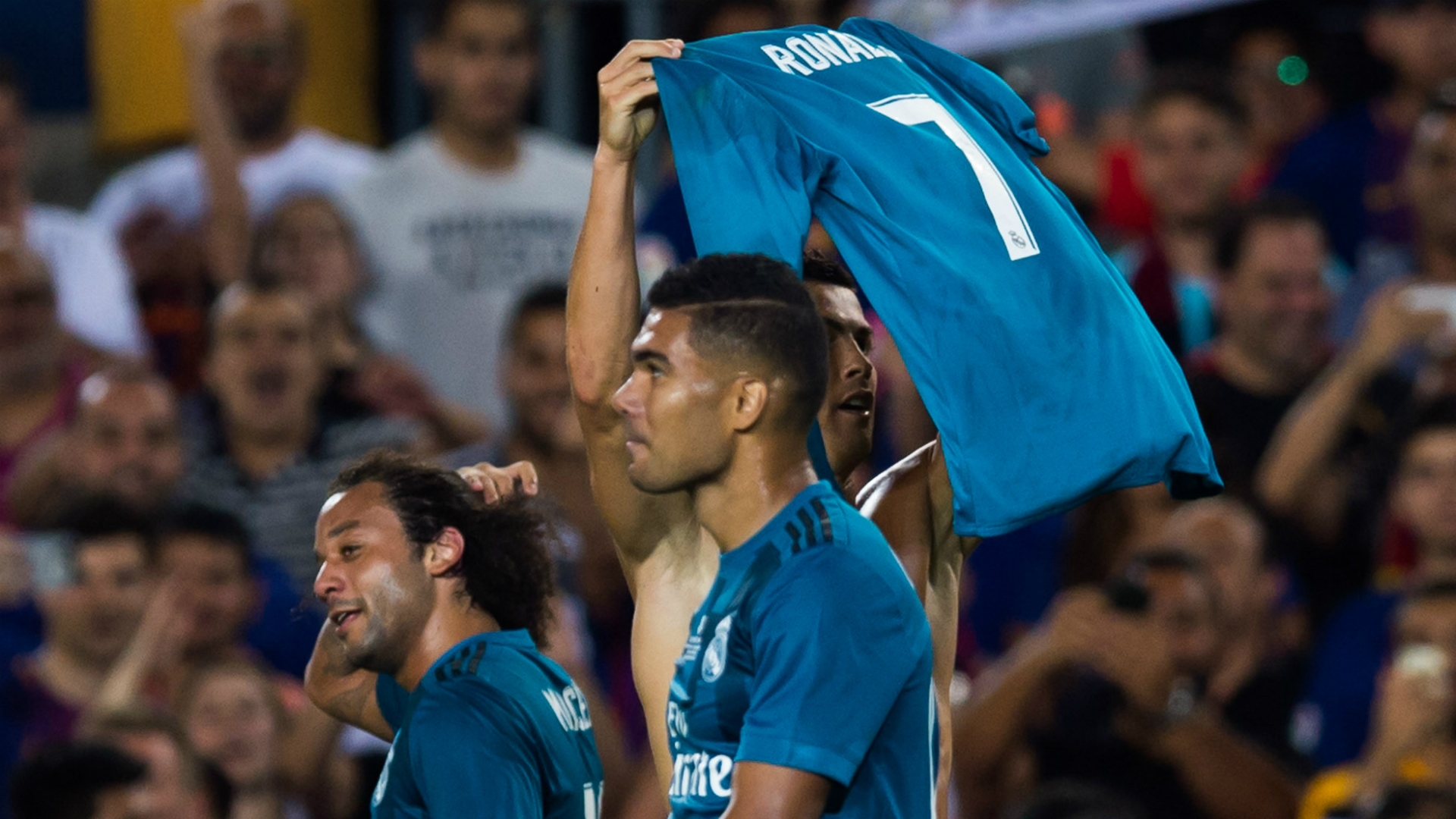 Real Madrid scored first, but it was through Gerard Pique’s own goal. Barca’s star Lionel Messi put his team back on track with a strike from the penalty spot. Then Messi’s own nemesis, Real’s Cristiano Ronaldo, came on as a substitute and managed to score a great goal which put his team ahead. Staying true to the rivalry, Ronaldo mocked Messi’s goal celebration of yesteryear, by taking his shirt off and waving it towards the Barcelona fateful. Ronaldo was swiftly provided a yellow card for his efforts.

It wasn’t Ronaldo getting the last laugh though, as the Portuguese earned another red card minutes later prompting the player to be sent-off. Ronaldo ended the game off the pitch, just as he had started it. The winger didn’t take very kindly to the red hard and shoved the referee, which may, as a worst case scenario,  add a 12-match ban. 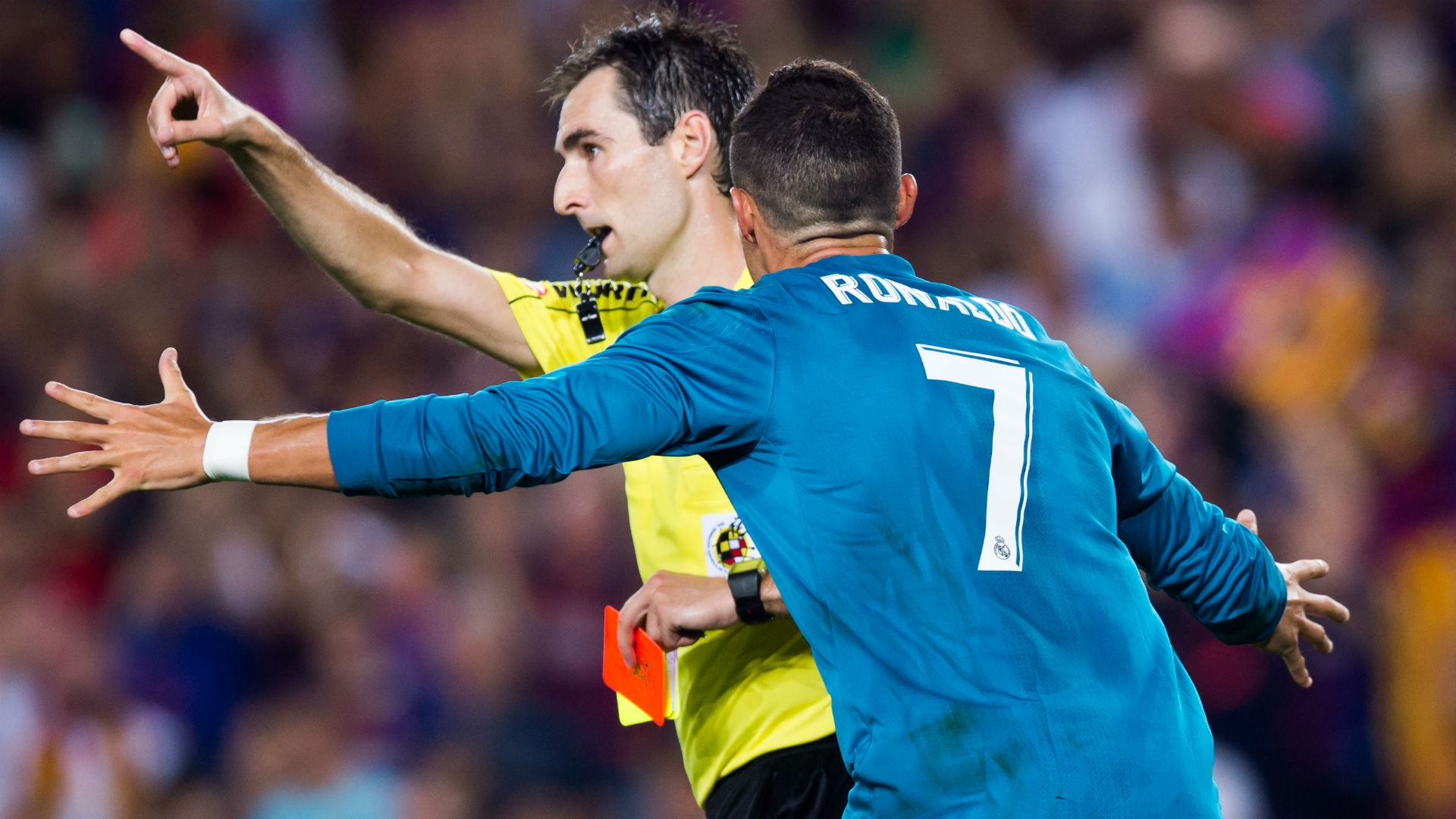 Marco Asensio scored a marvelous late goal for Real Madrid, leaving the Spanish champions in the driver’s seat for the competition’s second leg. There was a good deal of worrying being done by both sides after the game. Barcelona’s Sergio Busquets decried the lack of new signings but promised his team would go down swinging in the second leg.

“The team doesn’t need signings because of this result. We need them because you have to renew things. It’s very difficult but we go to the Bernabeu with the intention of coming back. We don’t look for excuses,” the player told Mundo Deportivo. 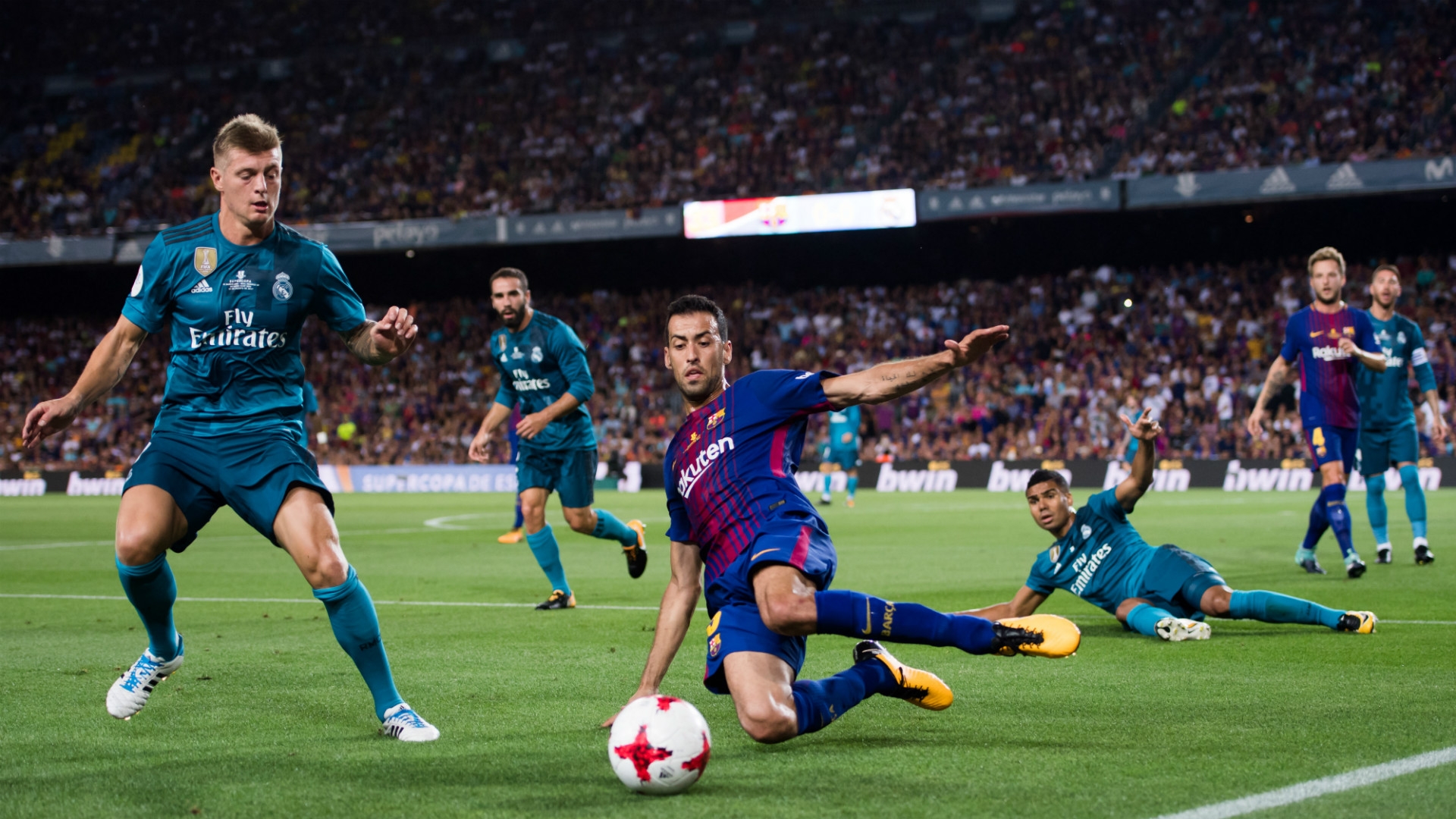 Meanwhile, Real’s manager Zinedine Zidane celebrates another important victory in is lining up to be a stellar career. The manager was displeased with Ronaldo’s dismissal. And while the manager was his ever cool self and made an effort of not criticizing the referee, he did call the decision “harsh“.

“As always, I’m not going to get involved in discussing the work of the referee. We played a great game, but what annoyed me was Cristiano Ronaldo’s dismissal. Maybe there’s no penalty, but to show a card [for alleged diving] was a little harsh. However, we cannot change that, even if we’ll try to have him available for Wednesday,” Zidane told reporters after the game.