Real Madrid winger Cristiano Ronaldo admitted he misses playing for Manchester United and the support provided by the British supporters.

Ronaldo says it is not always easy to play for Real on the Santiago Bernabeu stadium. The Portugal international revealed that it is sometimes difficult to deal with fans booing their own players when things are not going well on the pitch. In contrast, he remembers Old Trafford fans fondly and says he misses playing in the Premier League.

“I don’t like it and it’s not normal that they whistle you in your own stadium. I just don’t like it,” Ronaldo told reporters ahead of the Champions League final.

“It shouldn’t be the case that a player who always wants to give his best and give 100 per cent for this team, when he makes his first mistake people whistle.”

“It’s not correct. And when you are on a difficult run that is when you need extra support from outside not less. Sometimes we don’t have it.” 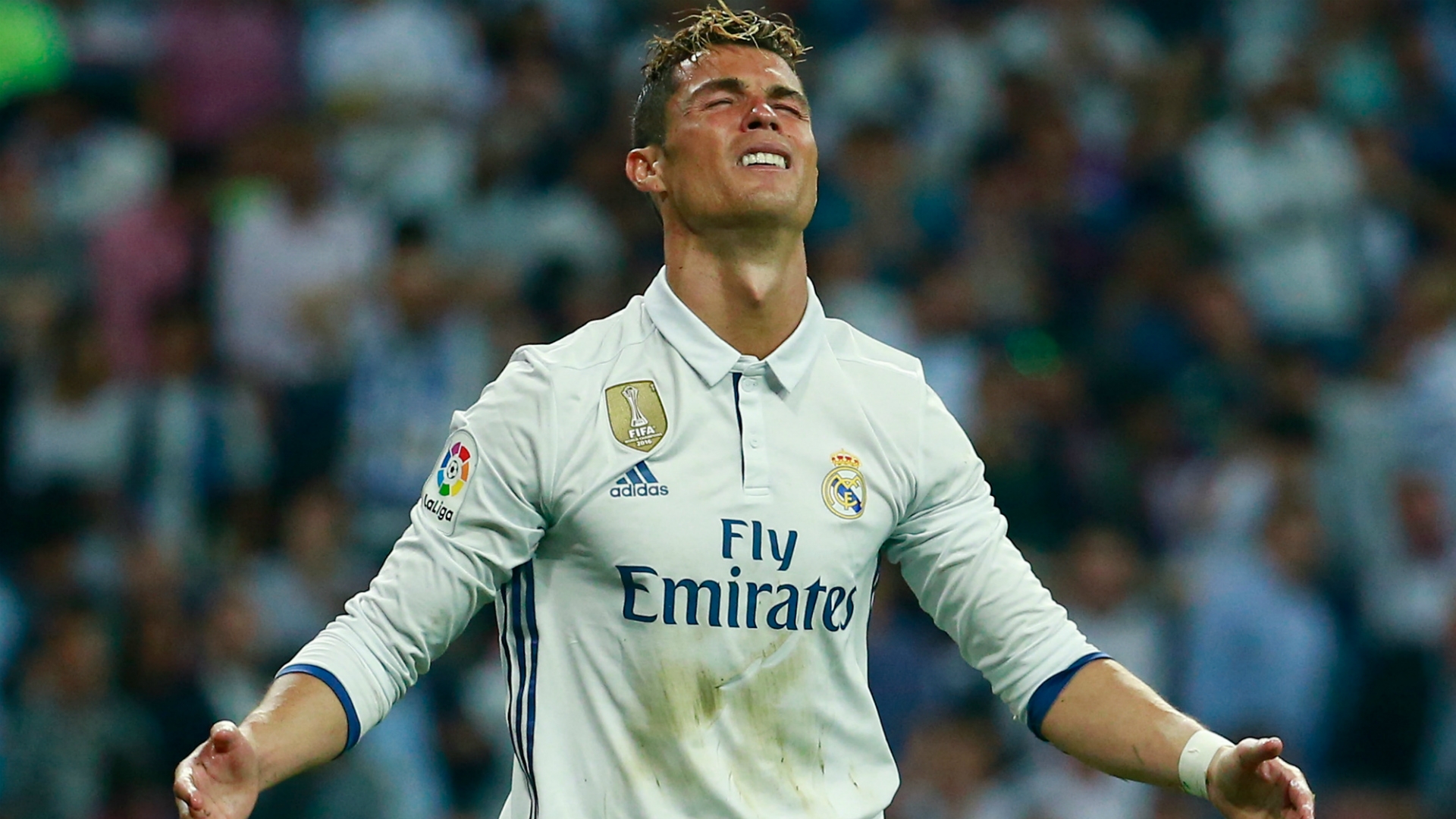 Ronaldo joined Real in 2009 after having spent six succesful years at Manchester United. He quickly became one of Real’s most important players. In this season alone he has scored 40 times and led Real to their first Spanish league title since 2012. Ronaldo is expected to play a major role in the UCL final played against Juventus in Cardiff.

While he assures fans he is happy in Madrid, Ronaldo admits to missing Manchester United. Under the direction of Alex Ferguson, Ronaldo won three Premier League titles with United and a Champions League trophy. Man. Utd.’s 2008-2009 line-up is generally considered by fans to be one of the best in the club’s illustrious history.

“I spent a lot of years at Manchester United and it never happened to me. Not even once. Maybe England is a case apart – the mentality is different. I’m very happy being in Spain but obviously I also miss England because you can’t just turn off the memories.” 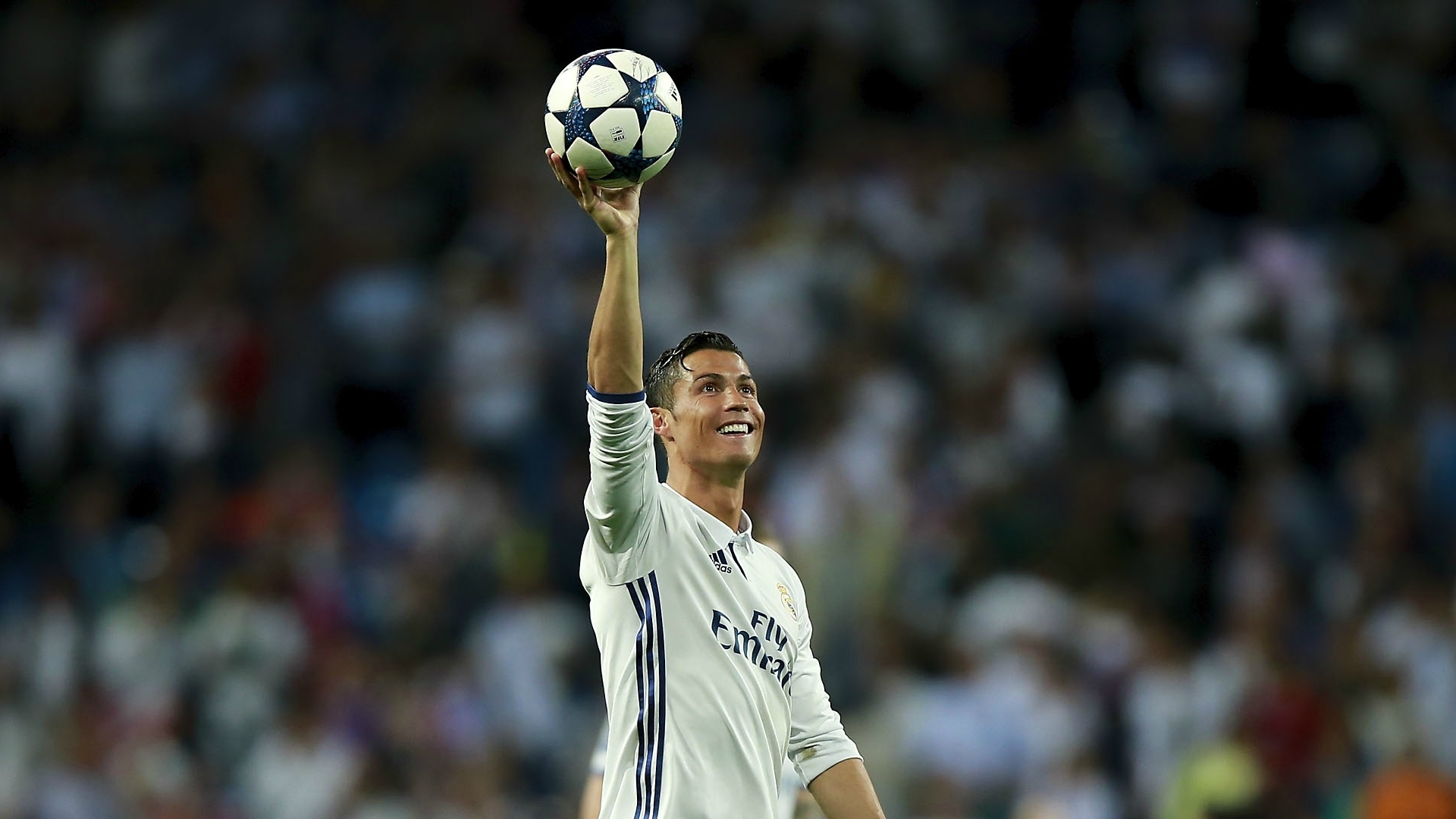 Individually or as a member of a squad, Ronaldo has won almost all important trophies in the world of football. However, the 32-year-old says he is not considering retirement any time soon. He plans to play at least until he is 40. Ronaldo has spoken in the past about his dream of retiring at Real Madrid. 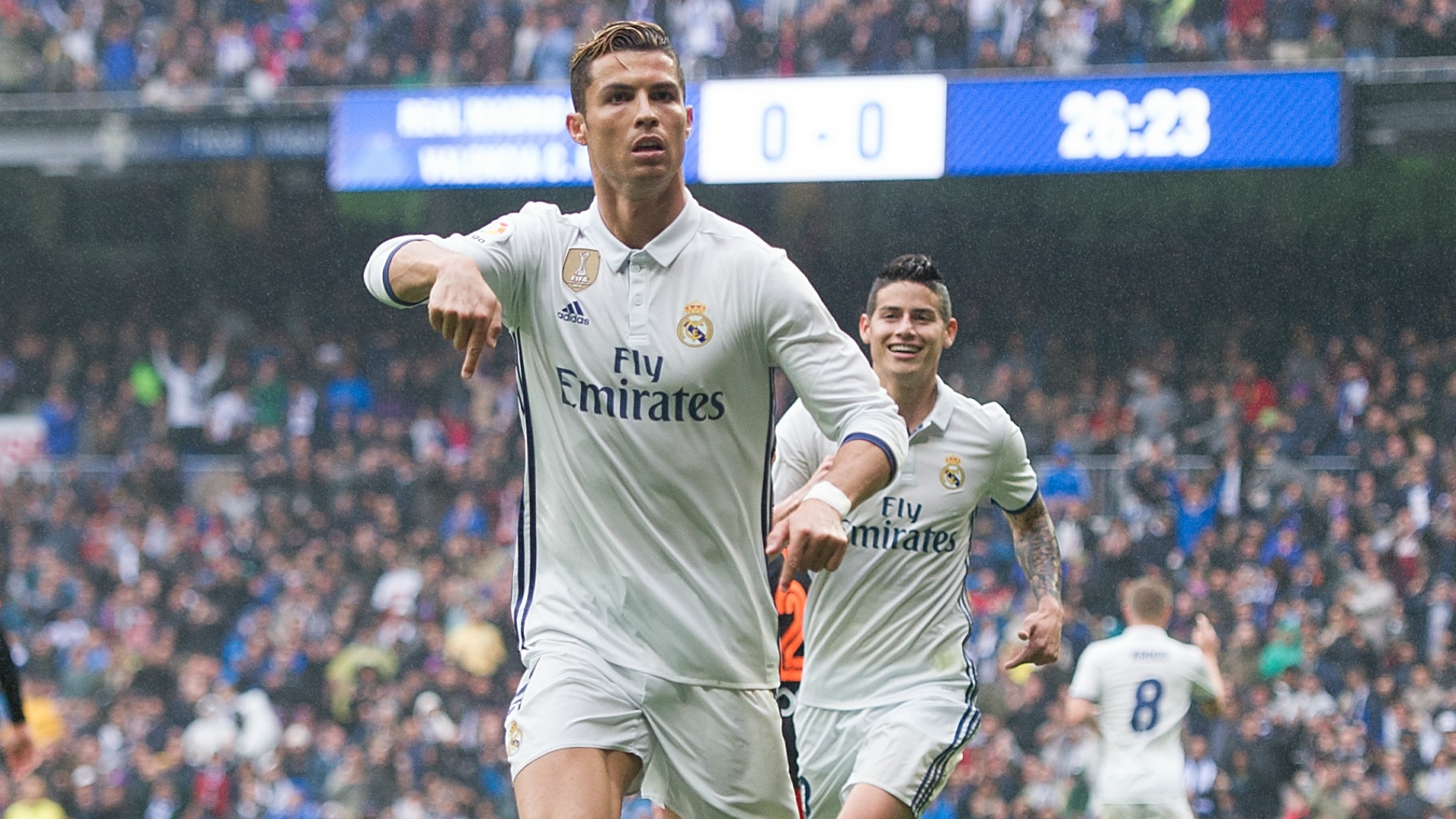 The player has recently extended his contract with Real until 2021. “I said when I signed my latest contract that it would be my penultimate and that I would play on until I was 41.”