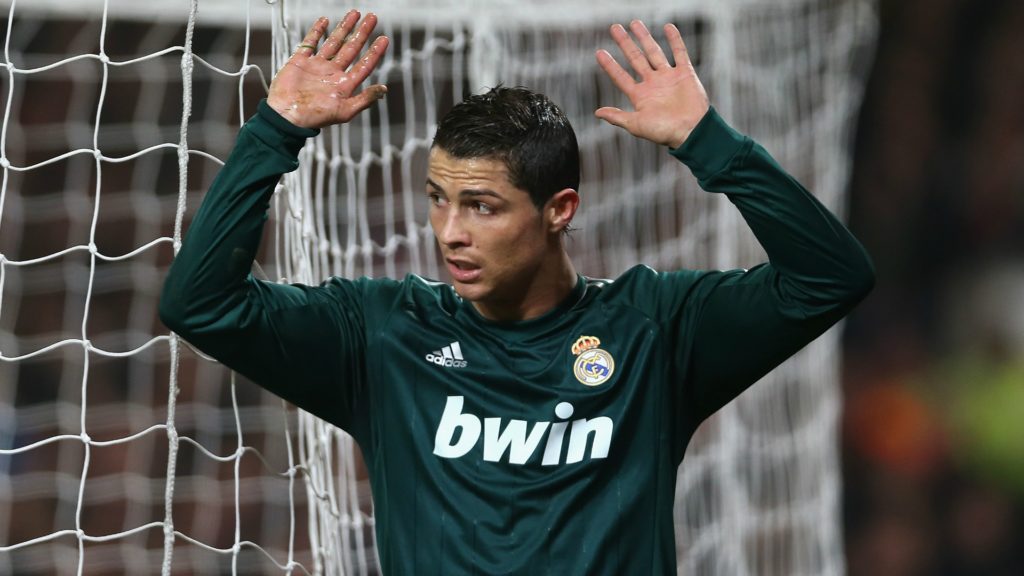 They were two of Juventus and Manchester United’s best players in recent decades. Tonight, Cristiano Ronaldo and Paul Pogba return to face their former teams in a true Champions League derby.

Ronaldo arrived at Manchester United as an excited, rather overconfident youth. It was 2003 and under Alex Ferguson, United were one of Europe’s greatest teams. Although Ronaldo showed no signs of being overwhelmed by the pressures of following in the steps of legends such as Cantona or Beckham, there was still plenty to learn. 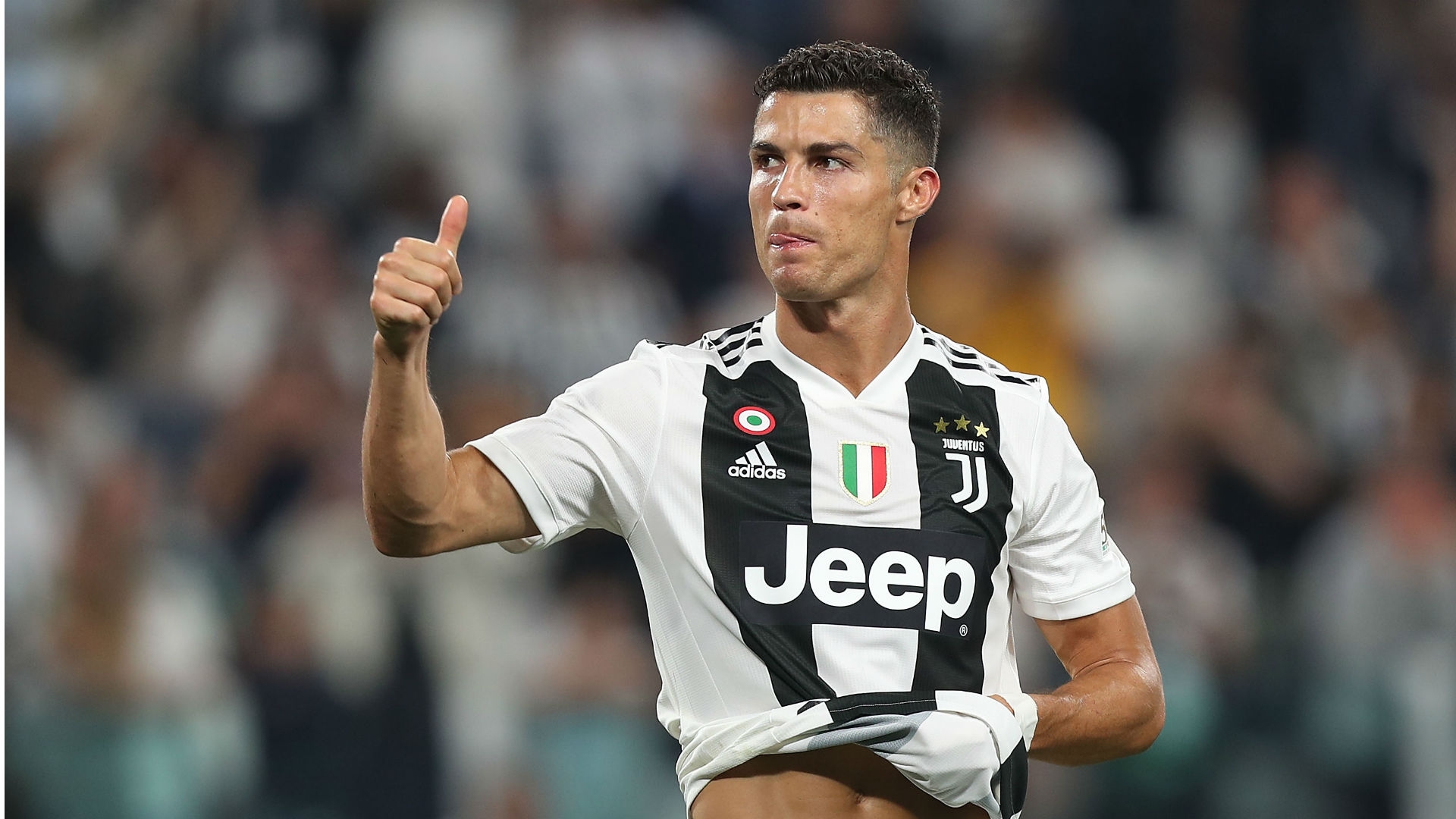 And by most accounts that is exactly what Ronaldo did. Soaking in everything he could from likes of Paul Scholes and Ryan Giggs, the Portuguese transformed his game, adding efficiency to an already flair filled style of play.

By the time he had left United, Ronaldo had already won the Champions League, the Club World Cup and the Premier League on three occasions. Then, joining Real Madrid, Cristiano became, alongside Lionel Messi, football’s most recognizable player.

The famed number seven returns to Old Trafford with Juventus, in his first season in Italy. The objective is clear. It’s to win the Champions League. Ronaldo will be United’s biggest threat and nobody would expect anything less from this consummate professional.

Pogba gets introduced to football’s big time at Juventus

Yes, Pogba started his professional career at United. This weighed heavily in his decision to rejoin the club in 2016. But in his original stint, the Frenchman made only three Premier League appearances for the Red Devils. 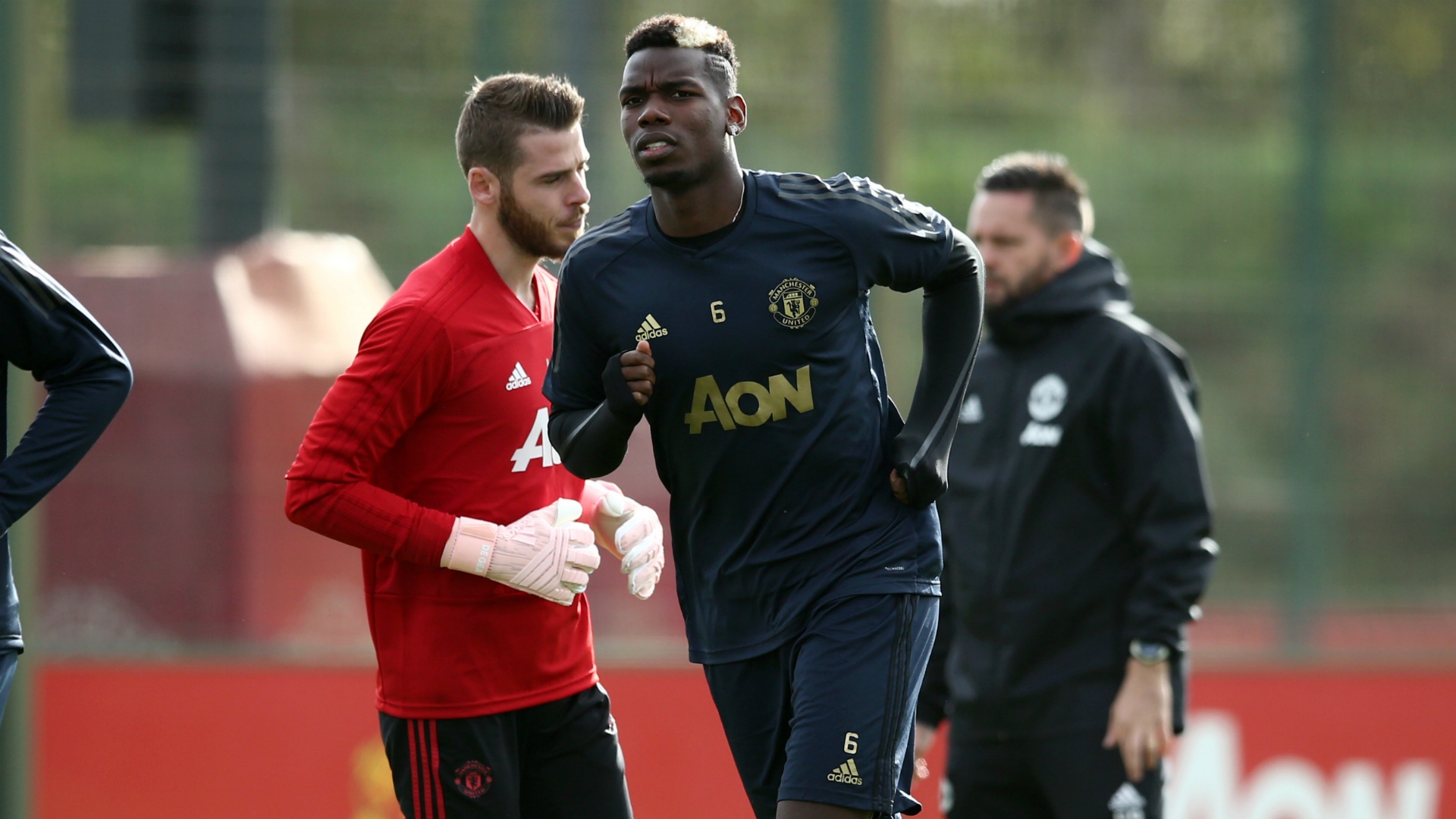 It was Juventus that made Pogba a star. For four seasons, the midfielder won back to back Scudettos with Juventus. It was the beginning of a new era in the Italian club’s history. It is perhaps its most successful period, one for which Paul Pogba contributed greatly.

Pogba would go on to move back to Manchester United in a bid to deal with some unfinished business. While it has not worked out quite as great as expected at club level, Pogba has added to his profile. In 2018 he was France’s leader as they won the World Cup.

The defensive midfielder will be anxious to show the Juve fateful just what they’ve been missing. And who knows, there is even the chance of a reunion someday, if you tend to believe those kind of rumors.

The Champions League derby between Manchester United and Juventus is part of FootballCoin’s free contest for tonight. Don’t forget to register and pick your draft for tonight’s contest. This will give you the chance to win important XFC prizes.