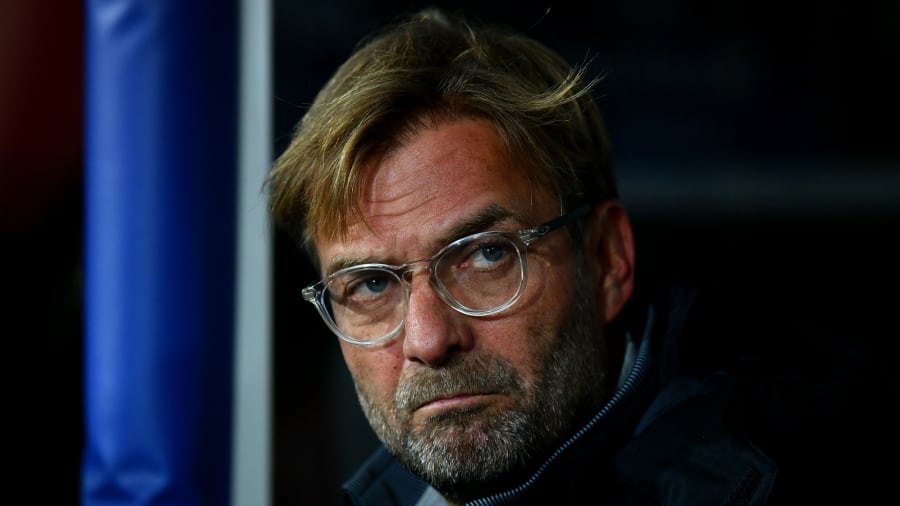 Riede believes Liverpool defeat to United would add pressure against Klopp from FootballCoin on Vimeo.

“The air will be very hot,” says Riede. The former Liverpool player believes that the current pressure on the team has nothing to do with Jurgen Klopp’s quality as a manager. The Reds are to play against Jose Mourinho’s Manchester United at the weekend. It could turn out to be a decisive game for the rest of the season.

Liverpool’s performances have varied since Klopp has arrived at the British club, ranging from absolutely inspired showings to the very poor. The team is seen as a contender for the Premier League crown, however, if the team does not manage to add a string of good results, supporters are likely to lose patience.

Liverpool has invested a great deal in transfers during the summer break, but it does not look like the players have fully settled in. In the end, Riede says that it is up to the players to bring their very best to the pitch and win their important games. The game between the two famous British sides is surely one of the top games in Europe at the weekend, let alone one of the most interesting for the EPL.