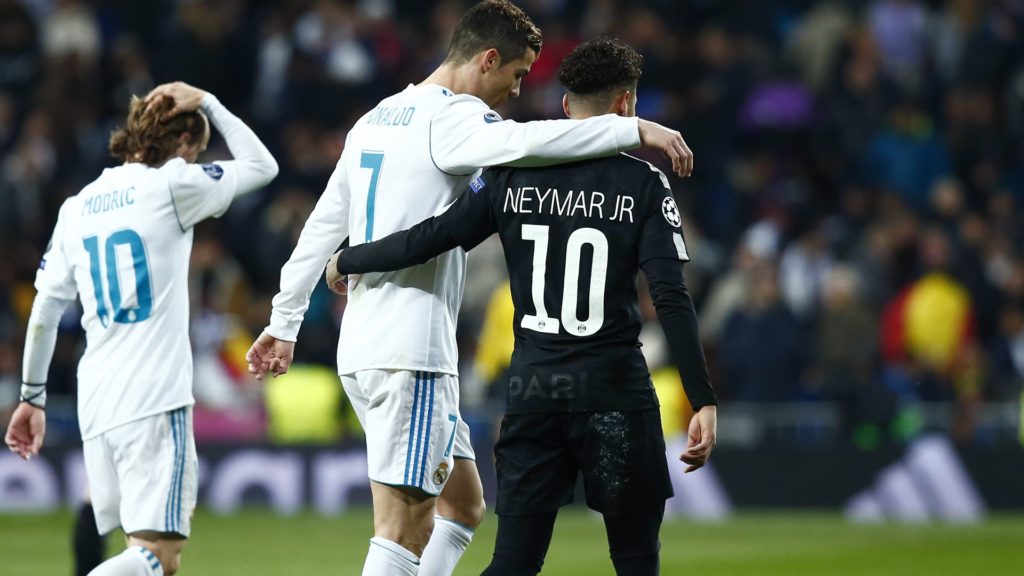 Real Madrid overcame their recent setbacks and proved they are still the authority in terms Champions League success. The 3-1 victory over PSG makes the Spanish champions firm favorites for the second leg.

It was a billed as the big showdown between Cristiano Ronaldo and Neymar. Two of the most famous (and expensive) players in the world were hoping to helm their teams towards Champions League glory. While neither of the two players disappointed, it was the team performances that ultimately clinched victory for Real. 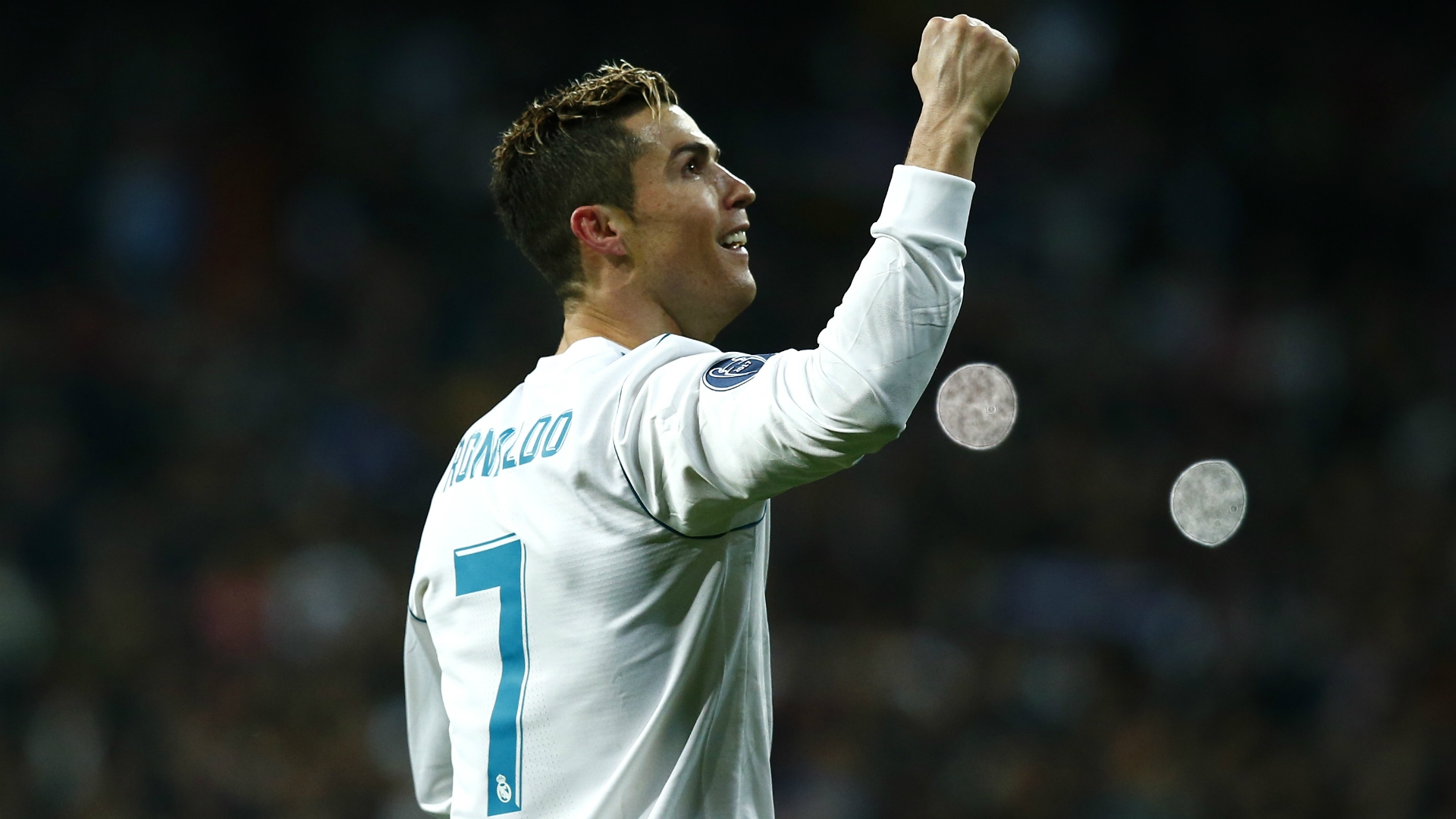 The camera eye was set on Ronaldo and Neymar and the two players thrived under the pressure. Creating goal chances from the onset the two powered the attack of their teams. Neymar was present for the first goal of the night, with a back-hill pass helping to set up Adrien Rabiot.

Zinedine Zidane was able to prepare the second half more calmly after Ronaldo scored from the penalty spot in the 45th minute. PSG players disputed the penalty decision after a foul on Toni Kroos and as the second half commenced it was all downhill for the Parisian side.

This is now the 7th consecutive season that @Cristiano Ronaldo has scored 10+ goals in the UEFA Champions League. ???? #UCL pic.twitter.com/wA47ajzlxU

The current Champions League holders took charge of the game. While there were goal opportunities for both sides, Real proved more clinical. Ronaldo was kept on the field for the entirety of the game and the Protuguese scored his second of the game in the 83rd minute. Asensio provided a second assist, playing a one-two with Marcelo, before the defender scored past Alphonse Areola.

Ronaldo has proven once more he cannot be underestimated, as manager Zinedine Zidane confirms. “It’s difficult to say the same thing about Ronaldo every day. He keeps doing amazing things.” The manager went on to praise his team’s performance. “We played a good game all the way through. We pressed high and continued to play our game even when they went ahead. It was a deserved win. We got a great win tonight. But we know there’s still another match to go – it will be a very tough game. “ 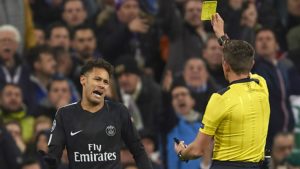 And what about the persistent rumor that Brazilian star Neymar is to soon switch PSG for Real Madrid? The striker is first to put the rumor to rest. “I have a contract with PSG. I am happy with my team-mates and I only think about my story here.”

The second leg is due to be played March 6th and with money and prestige on the line, it’s anybody’s guess who will make it through to the next round.