Marcus Rashford talked about his evolution as a player. The forward says he is happy with the opportunity of working with manager Jose Mourinho at Manchester United.

There is a lot of pressure on young Marcus Rashford’s shoulders. The forward is seen as one of Man. United’s great hopes for the future. This prognosis will have to be confirmed sooner rather than later. United are without lead striker Zlatan Ibrahimovic after he suffered an injury that keeps him out for the rest of the season. Rashford is his natural replacement. 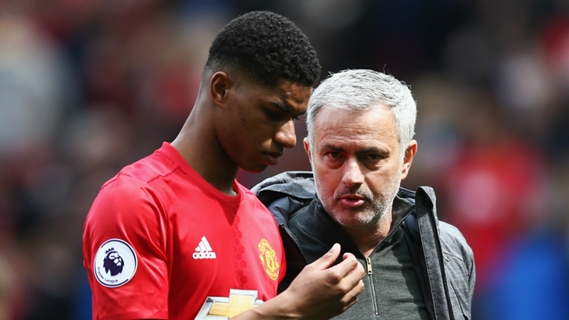 Marcus Rashford has impressed throughout the season for United. The player started making an impression in the 2015-2016 season. His performances varied though and it hasn’t always been easy for the player to break into the first team. Manager Jose Mourinho has shown faith in his abilities and on a number of occasions praised his professionalism.

“It is a massive thing when a manager like Mourinho says that I am one of his most trusted players,” the forward told Premier League Productions. “The best thing about it is that you have earned it. He did not just come in and say ‘there you go – play every game’.”

“He has made us all work for his trust and respect. Sometimes it is difficult and sometimes it is easier but the players are all battling and improving to work for him.  It is massive for us and you can see how everyone has come on this year.” 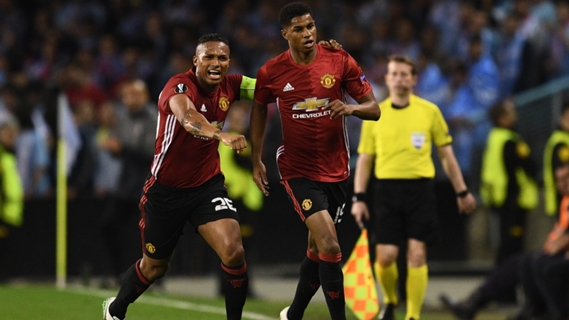 Rashford has scored some important goals this season, most notably the game winner in the first leg of the clash against Celta Vigo. The forward has a record of 11 goals in 52 games this season. Expectations are certainly high for himself and his colleagues. 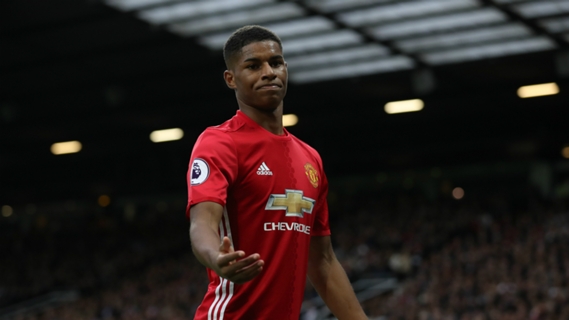