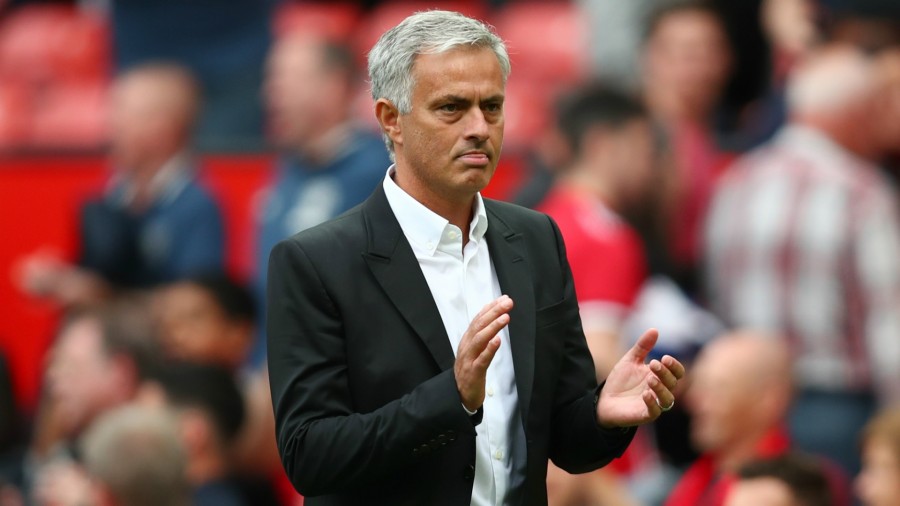 Jose Mourinho talked about his reasoning behind his managerial tactics in Manchester United’s game against Leicester. The Portuguese talked about the decision to leave Juan Mata out of this game and favor other players. The manager’s substitutions may have won Manchester United the game, but Mourinho says that he is happy with the way Marcus Rashford, Jesse Lingard and Marouane Fellaini performed and chose not to take personal praise for the 2-0 victory against Leicester. 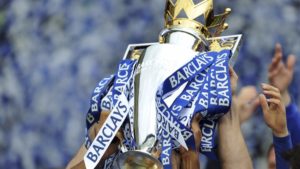 Shakespeare critical of referee after game against Atletico

Ospina will start over Cech – Wenger

“It is always nice to score at Old Trafford” says Sigurdsson 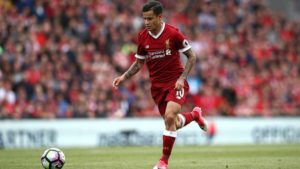