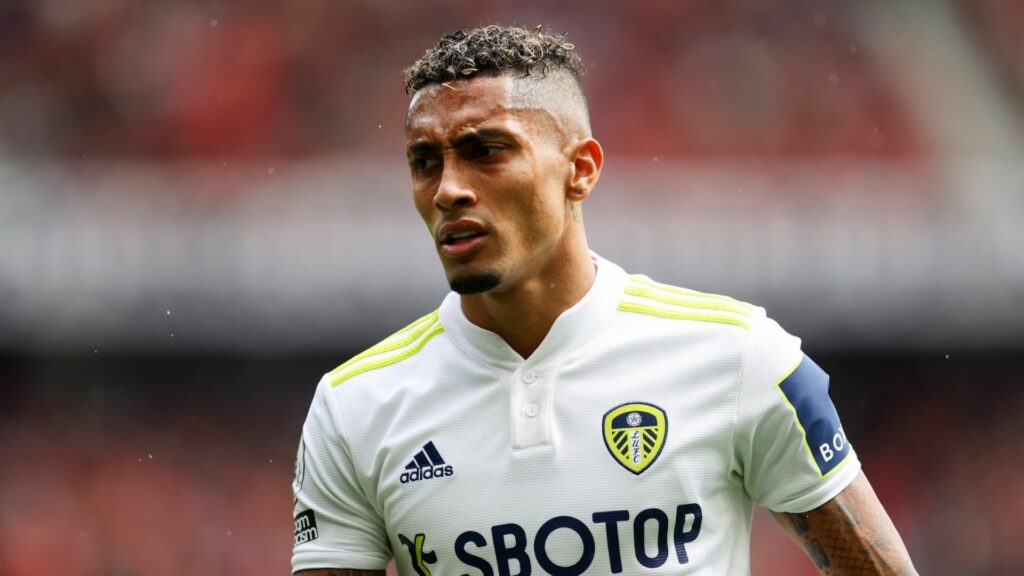 Raphinha is turning into a Premier League legend. But, it’s not like a lot of people saw it coming. While superclubs were busy spending hundreds of millions on tremendous football stars, Leeds was forced to spend cleverly.

Raphinha, at the moment, is one of the best players in England. He is also one of the most consistent and affordable picks in fantasy football.

How Raphinha ended up at Leeds

Previous Leeds manager, Marcelo Bielsa, has always had clear ideas about what he wants. His ideal player is smart, hard-working, and versatile. These are qualities that Raphinha possesses. However, he was not a payer for who Leeds fans were clamoring.

Raphinha arrived in the EPL from Rennes, for a £17 million fee. He had previously played for Sporting and Vitoria Guimares. He was seen as a dependable winger by most and a future star by few. He’d never had a period as successful as what he has enjoyed while at Leeds.

Raphinha, born Raphael Dias Belloli, has built a name for himself in the fantasy football community. Why, when there are so many great attacking players in the EPL?

First of all, the Brazilian is very consistent. At the moment of writing, he is the fourth best-performing forward in FootballCoin. His stats resemble those of Son Heung Min and Mohamed Salah. He can be picked for a fraction of those cards’ price.

Secondly, it is his style of play. Raphinha isn’t just a goal scorer. Leeds’ tactics allow him to try out things. He makes an amazing amount of attempts at progressive passes. He also provides interceptions, accounting to his pressing.

Lastly, he scores goals and provides assists. In fact, he is Leeds’ biggest goal-scoring threat. The scope of his talent is undeniable.

A lot of big-name clubs are chasing Raphinha’s future signature. Is he also one of your favorites in fantasy football. Create your daily FootballCoin team and get ready to win important prizes.