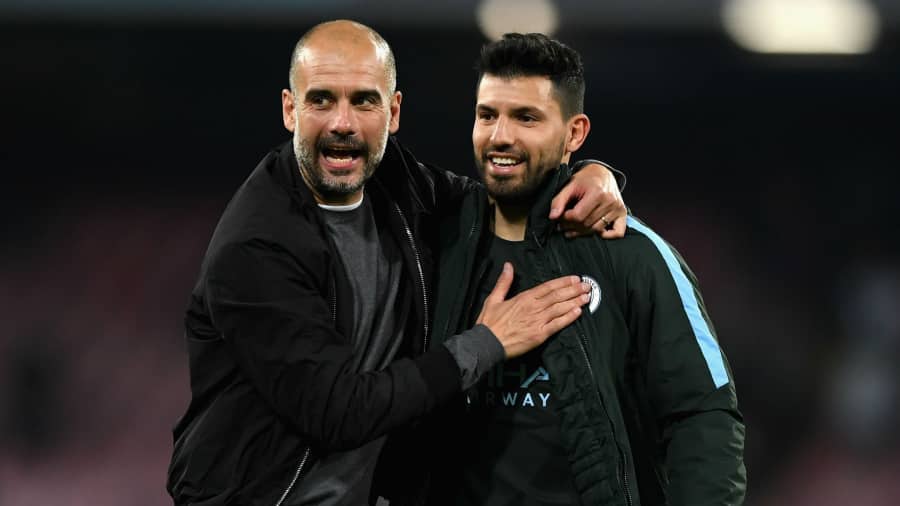 It looked inevitable for some time, and now, it’s finally happened. Sergio Aguero has become Manchester City’s all time greatest goalscorer. Aguero has scored his 178th goal for the club in the Champions league clash against Serie A’s Napoli.

Records such as this are often reserved for players nearing the end of their career and struggling with with the stats to put them in the history books. It’s not the case with Argentinian striker, who arguably still is one of the greatest players to feature in his position in the game today.

The 29-year old arrived in Manchester in 2011 and wasted no time in making a huge impact for his club. Aguero is also succesful with one of the club’s best periods of their history. It’s a period in which City cemented their reputation as one of the Premier League’s biggest clubs.

The majority of Aguero’s goals have been scored from inside the box. Despite this, the striker has proven to possess great intelligence and a huge repertoire of skills he can use to achieve his goals. Certainly, in the Guardiola era, as well as in any period since his arrival, Aguero will be one of the team’s biggest reasons for being succesful.