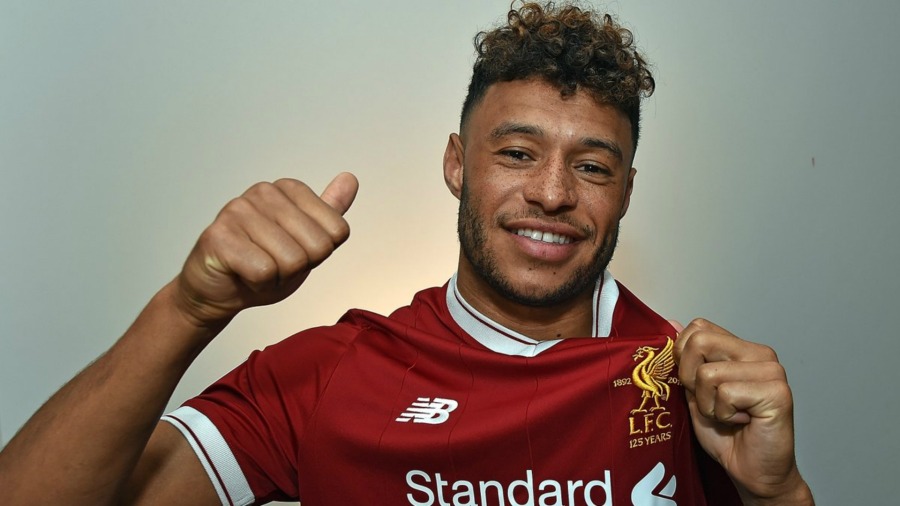 Alex Oxlade-Chamberlain was rumored to be leaving Arsenal during the transfer window and the England international seemed determined to remain in the Premier League. Champions Chelsea are said to enquired about the player, however, in the end, it was Jurgen Klopp’s Liverpool who completed the transfer.

Klopp talked about the transfer on the club’s web site and admitted bringing in the player to Liverpool was a dream he was not sure could become reality. “I am really, really happy we have got Alex signed. Since the last game I have been waiting and hoping we could make this transfer – and when I got the news he was ours it was fantastic.”

Oxlade-Chamberlain is currently away on international duty with England, but issued a statement in which he said he was delighted with the move. It is reported that working with German manager Jurgen Klopp weighed heavy on his decision. The 24-year-old has been viewed as one of England’s most promising players in recent years. With a project that Liverpool reps hope will bring the team back to challenging for the Premier League trophy, the midfielder could get the chance to move on to bigger and better things soon enough.

Say goodbye to White Hart Lane and hello to the future

Aguero and Jesus can both be in the starting eleven