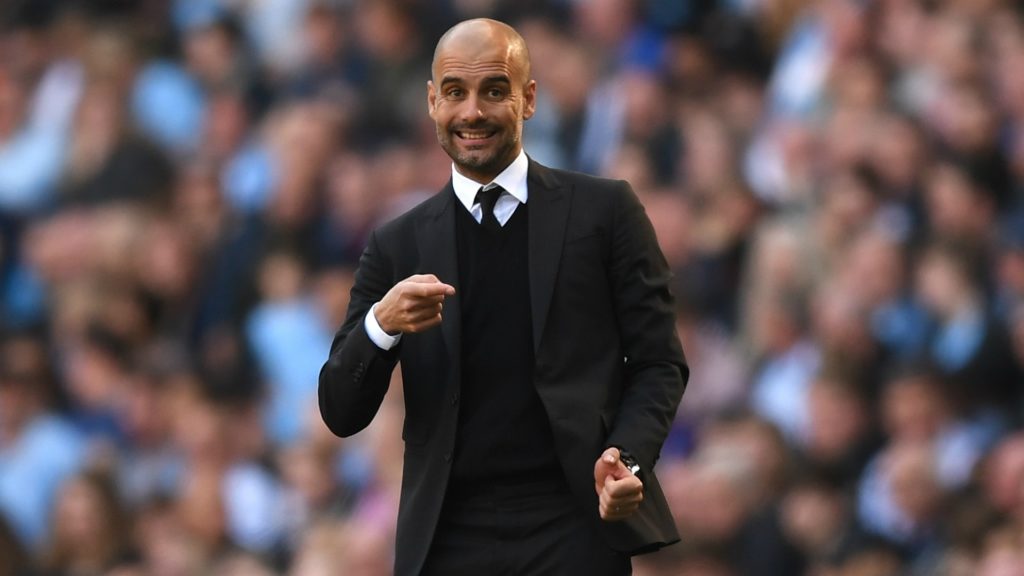 Signup now!
Home » Why the Premier League revenue system should not favor the Top Six teams

With a new season under way and the enduring rise in popularity of England’s top flight, the most important teams are once again demanding a larger split of the revenue. Here is why this may be symptomatic of football’s biggest affliction.

Contents show
1Why the top six demand more than the bottom fourteen?
2The top competitions restricted to the elite clubs
3The Premier League is more than the “Top Six”
4Current revenue allows smaller teams to compete
5Related

Why the top six demand more than the bottom fourteen?

The argument is, in essence, a simple one. The biggest clubs in England are generally the ones that fans around the world are eager to watch. Those clubs are Manchester United, Manchester City, Chelsea, Liverpool, Tottenham and Arsenal. The other clubs solicit less interest and should be paid less. 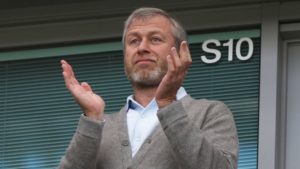 The big clubs often feature in the final stages of European competitions. Their squads include big name stars. It’s these stars selling jerseys and helping ticket sales go up. It’s the high end Premier League salaries (after tax) the clubs pay the players that ensure they can be signed in the first place.

The top competitions restricted to the elite clubs

Once upon a time challengers in the top European competitions included teams from leagues with a lesser reputation. Teams like Red Star Belgrade, Dinamo Kyiv and Steaua Bucharest all enjoyed periods of great success. The end of the 1980’s brought political changes, which in turn effected sports. Without government backing and lacking significant capital, those clubs could no longer challenge teams from England, Italy or Spain for important trophies. It left us with only the richest clubs allowed to dream of winning the Champions League, Europa League etc.

In the 1990’s AC Milan boss Silvio Berlusconi proposed that introduction of the Europe Super League. It would be a competition in which only the top clubs from the biggest leagues could take part. This was  hoped to solve grievances regarding the TV rights money paid to each club. While the competition was never organised, much of the way in which the Champions League has evolved mimics that model. The Premier League risks a similar fate, for better and for worse.

The Premier League is more than the “Top Six”

Liverpool owner John Henry recently admitted that the biggest clubs in England will once again attempt to receive a bigger share of the TV rights for overseas distribution. The clubs tried a similar strategy last season. It should be noted that the Premier League is currently the most popular league in the world.

“Everyone in the league knows what the large clubs bring to the value of foreign rights, but the large clubs do not have the votes to change something that should have changed as media rights changed over the past 25 years” Henry says. 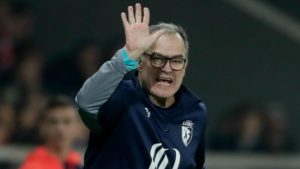 The FA currently has rules in place to protect smaller clubs. One of these includes a parachute payment by which teams that are relegated from the Premier League continue to be paid a similar share of revenue in their first three years in the Championship. (They must however not relegate after one single year in EPL to benefit from this). This guarantees that the club will be able to hold on to most of their most important players. They can then attempt to recover their place in the top tier.

The problem with the system of payment being suggested by the Top Six is that it will likely create a greater divide between big clubs and their lesser competition. Part of the appeal of the Premier League is the uncertainty of the results.

For example, last week Brighton managed to beat the much more famous Manchester United. Part of why something like this can happen is that Brighton, a small EPL club, still has a healthy transfer budget. Their whole squad is worth an estimated 179,70 Mill. €. While much lower than Man Utd’s, it has guaranteed the club the opportunity to transfer some top players, worth 15-20 Mill. €.

There is also the matter of supporting the other British leagues. The Championship, the second tier, is in itself an exciting competition. It’s estimated that it is one of the ten most attended leagues in Europe.

The current football system in England recognizes 11 levels! It’s an amazing amount of teams. And it’s the convenience of having good teams in lower tiers that allow top players to develop. The importance of having young, driven players was seen when England took part in this year’s World Cup.

While the bigger clubs in England are naturally looking to receive more for the prestige they bring to the Premier League. The decision to allow this may have dangerous consequences. Many of the more serious ones will only be felt in years time.