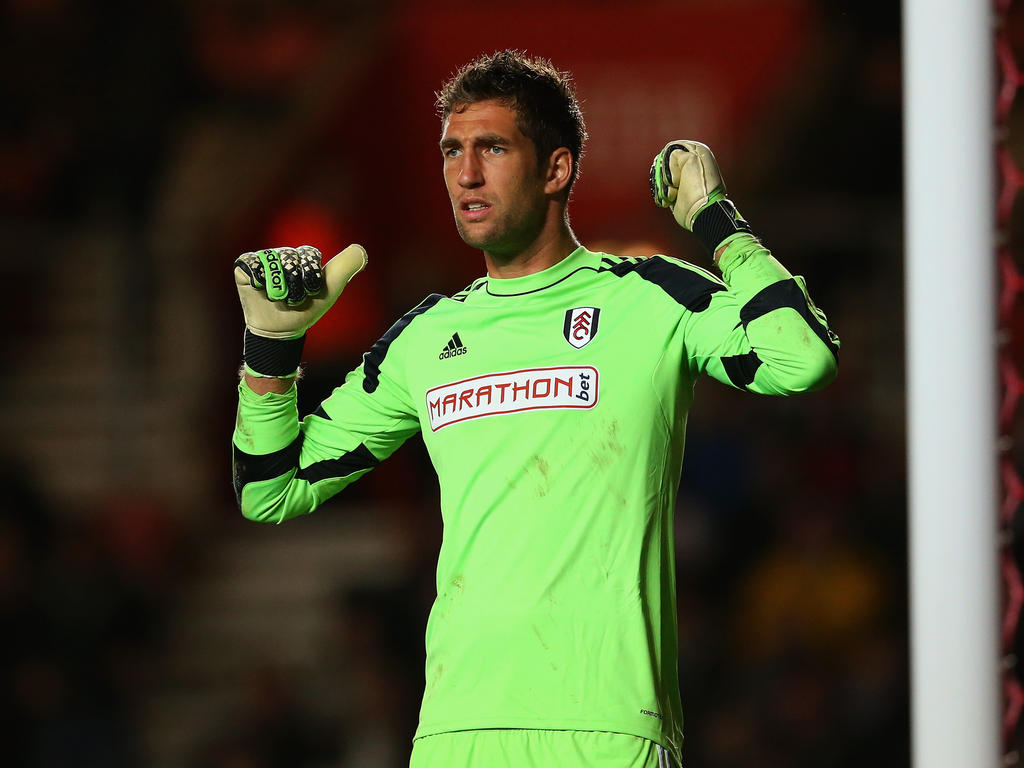 Signup now!
Home » The Premier League teams with most conceded goals in a season

For some clubs, life in the Premier League is not an opportunity for its players to become local heroes. Rather, for many clubs, playing in the Prem comes with the risk of great embarrassment. Here are the English teams with the most conceded goals in a single season.

The 1993/1994 season started out brilliantly for Swindon Town FC. This was, after all, their very first season in the English top tier. It came after a 73-year waiting period. And, although they’d recently lost player-manager Glenn Hoddle to Chelsea, all signs pointed towards a fruitful campaign.

However, 42 matches later, Swindon Town was left with the undesirable conceded goals tally of 100. This remains a Premier League record. And, given that the EPL no longer hosts 22 sides, it’s unlikely to be beaten any time soon.

Low watermarks of the campaign include a 2-6 thrashing away to Everton, as well as 7 conceded goals away to Newcastle. Swindon‘s defense during the 93/94 season was so poor that, by comparison, the second-worst goals-against record, Oldham Athletic’s, was of 68.

Derby County has the worst defensive record since the Premier League has moved to include only 20 teams. The legendary English side approached the 2007 campaign as a newly promoted team. This was their first year back in the top flight since 2001.

Experienced players like Roy Carroll and Robbie Savage may have inspired some faith in the opening stages of the season. But, by the first ten games, with Derby managing to win only one, it was clear that things were about to go terribly wrong.

By March, Derby County was officially relegated, the first team in Premier League history to do at such an early stage in the season. The final weeks of the season were particularly dire, Chelsea, Arsenal, and Aston Villa all managing to score six times against lowly Derby County.

Finally, Derby was left with the goals conceded record of 89. It remains an embarrassing moment in the history of an otherwise proud club and something the Championship playing side hopes to soon set straight.

Fulham is one of the best teams in the Championship in 2020. However, their Premier League history is marred with a couple of seasons where they conceded more than 80 goals in a competitive year.

Their 2019 relegation, with 81 goals conceded, is still fresh in the memory of many. Still, Fulham‘s worst record came at the end of the 2013/14 campaign. They, then, conceded 85 goals. Surprisingly they did not finish the bottom of the league. That dis-honor has to go to Cardiff City.

But, Fulham was also relegated at the end of a season where even Hull City managed to put eight goals past goalkeeper Maarten Stekelenburg. 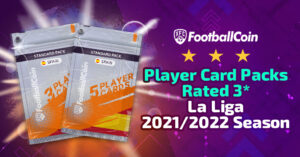 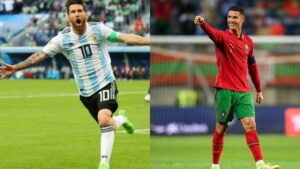