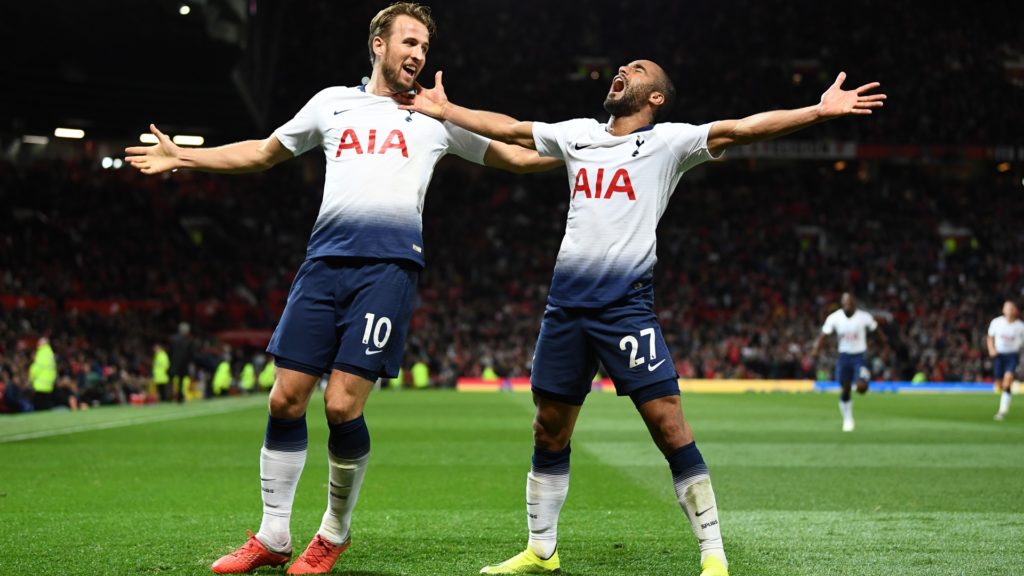 The Premier League offers an immense assortment of quality football players. Making the ideal choices as a manager of a fantasy football team is not easy. This is why we’re here to try and help with some tips & tricks to help with your selection strategy.

Jordan Pickford – It’s hard to argue with Pickford, or Everton’s records of late. The home match to Burnley seems a great chance to maintain a clean sheet.

Aaron Wan-Bissaka – Man-marked Raheem Sterling excellently last time around and moalre high at moment. Also, should be cheap/free in most fantasy football games.

Cesar Azpilicueta – Has been named “General” of Thomas Tuchel’s defense and he is thriving under the responsability.

Aaron Cresswell – Is making a lot of fans for his tendendy to rake up points, especially through assists.

Davinson Sanchez – Turned in a great performance against Fulham. Can be expected to do the same against better opposition, Arsenal.

Kevin de Bruyne – Poor performance against Manchester United, was quickly erased through a memorable one against Southampton. One of the best midfielders in the world.

Jesse Lingard – Has enjoyed great, surprising performance since joining West Ham and these can continue as the Hammers eye an increbible Champions League spot.

Jorginho – The Italian is becoming the heartbeat of Tuchel’s Chelsea and regista is enjoying the confidence bestowed in him.

Harry Kane – The England captain is incredible form at the moment both in a supporting role and as a striker.

Mohamed Salah – The Egyptian played well in the UCL against RB Leipzig and will wish to build on the momentum of the goal scored Wednesday.

Join the FootballCoin Premier League for the best online fantasy football game, where the contests are always coming and the prizes are always real. 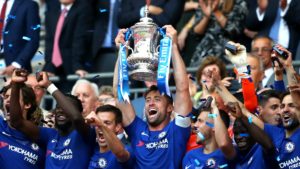