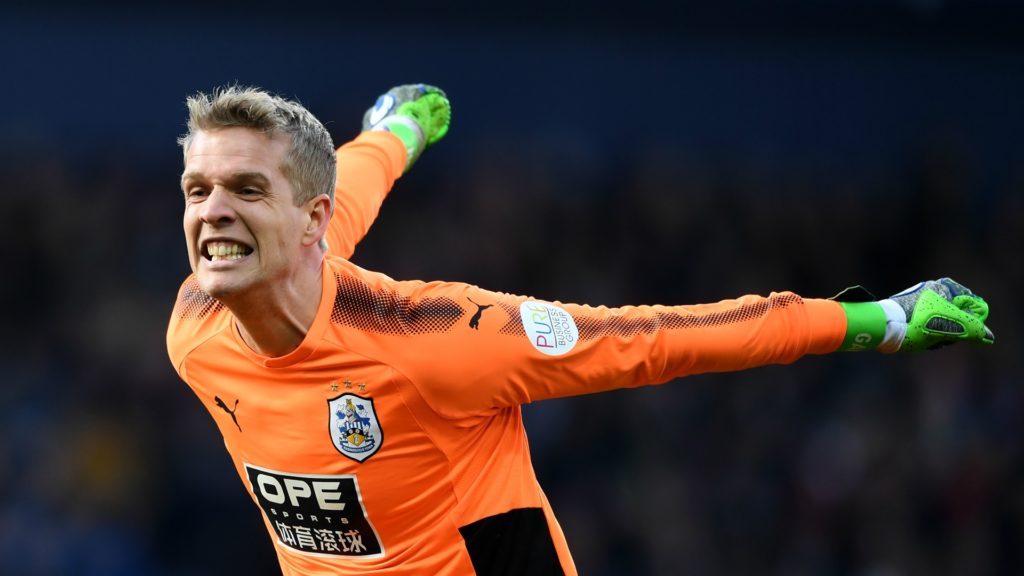 The Premier League new season is due to start in just two days. And you are likely diligently scouting for your perfect team picks. Today we take a look at some of EPL’s best goalkeepers and we’re making sure to include players that every manager can use in the Premier League fantasy team. 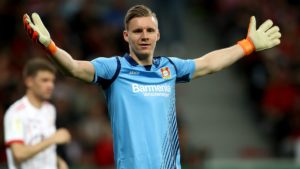 Leno’s arrival at Arsenal puts Petr Cech’s starting spot at risk. A high performing keeper in the Bundesliga, Arsenal chose to spend an initial £19million on the German. For the time being both Cech and Leno remain in the Gunners’ squad to battle it out for the #1 spot. But the German international seems to be favored by new manager Unai Emery looking to distance himself from the performances of last season. Leno is currently free in FootballCoin and could prove a sound choice throughout the season. 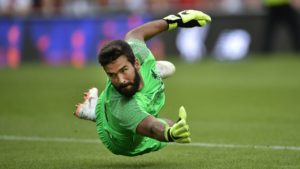 This could look like a controversial choice for some. After all, Alisson has represented Brazil at this edition of the World Cup and made a name for himself playing for AS Rome. But the keeper is a relative new comer to the world stage, which accounts for why he is still a free player in FootballCoin. The keeper has arrived with much fanfare at Anfield. He is almost guaranteed a starting spot over the team’s other goalies, Karius and Mignolet. With Liverpool among the favorites for the EPL trophy, expect Allison to make an impression. 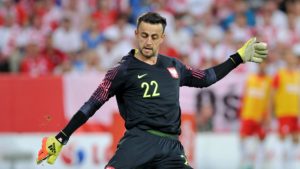 There’s a clear sense of excitement about West Ham’s chances for the new season. Manuel Pellegrini has been gifted a number of interesting signings this summer. Among them is Polish keeper Fabiański, joining from relegated side Swansea. Although he represented a team that dropped from the Premier League, Fabiański proved himself to be one of the team’s best players. The keeper seems to have gathered well needed confidence and experience during his last seasons in England. He will likely be the team’s first choice for the #1 spot and a player to keep an eye out for the rest of season.

With little over two days left until the start of the Premier League, it’s time to make some hard choices. Don’t forget to register and join the EPL FootballCoin contest. Big prizes and and your managerial reputation are at stake. 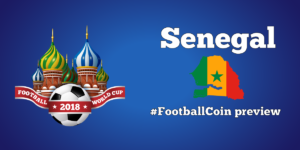