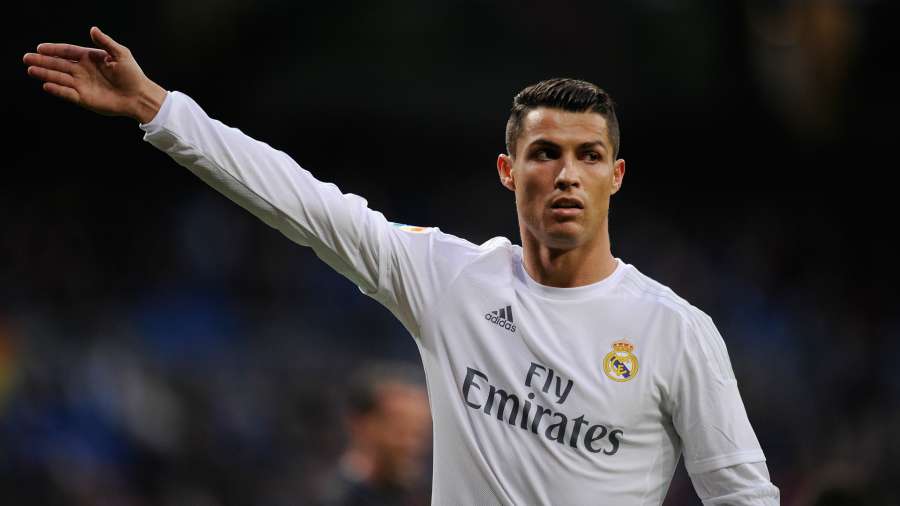 Portuguese publication A Bola reports that Cristiano Ronaldo has announced Real Madrid officials of his decision to leave the Champions League winners.

Surely there are numerous such rumors, especially during the summer break. And were it not for Ronaldo’s great performance record last season, the speculation regarding CR7’s departure from Madrid would have been even higher. However, it was the recent reports of the player being investigated for tax fraud and the response offered by the club that have ignited new talks of an imminent departure.

Ronaldo’s representatives quickly denied any wrongdoing, with the player being accused of not having paid around €14.7million in taxes. Officially Real Madrid announced their full support for the player (as did Barcelona for Messi in his similar case). However, other reports suggested Real’s board would have put pressure on members of the media not include images of Ronaldo wearing Real’s shirt while reporting on the story.

So far, Ronaldo has only posted a message on social media stating: “Sometimes the best answer it’s  to be quiet.” It was a newspaper from Ronaldo’s native country of Portugal that reported the player would soon leave the club. According to A Bola “the decision is irreversible and he has already told the Real Madrid president”. 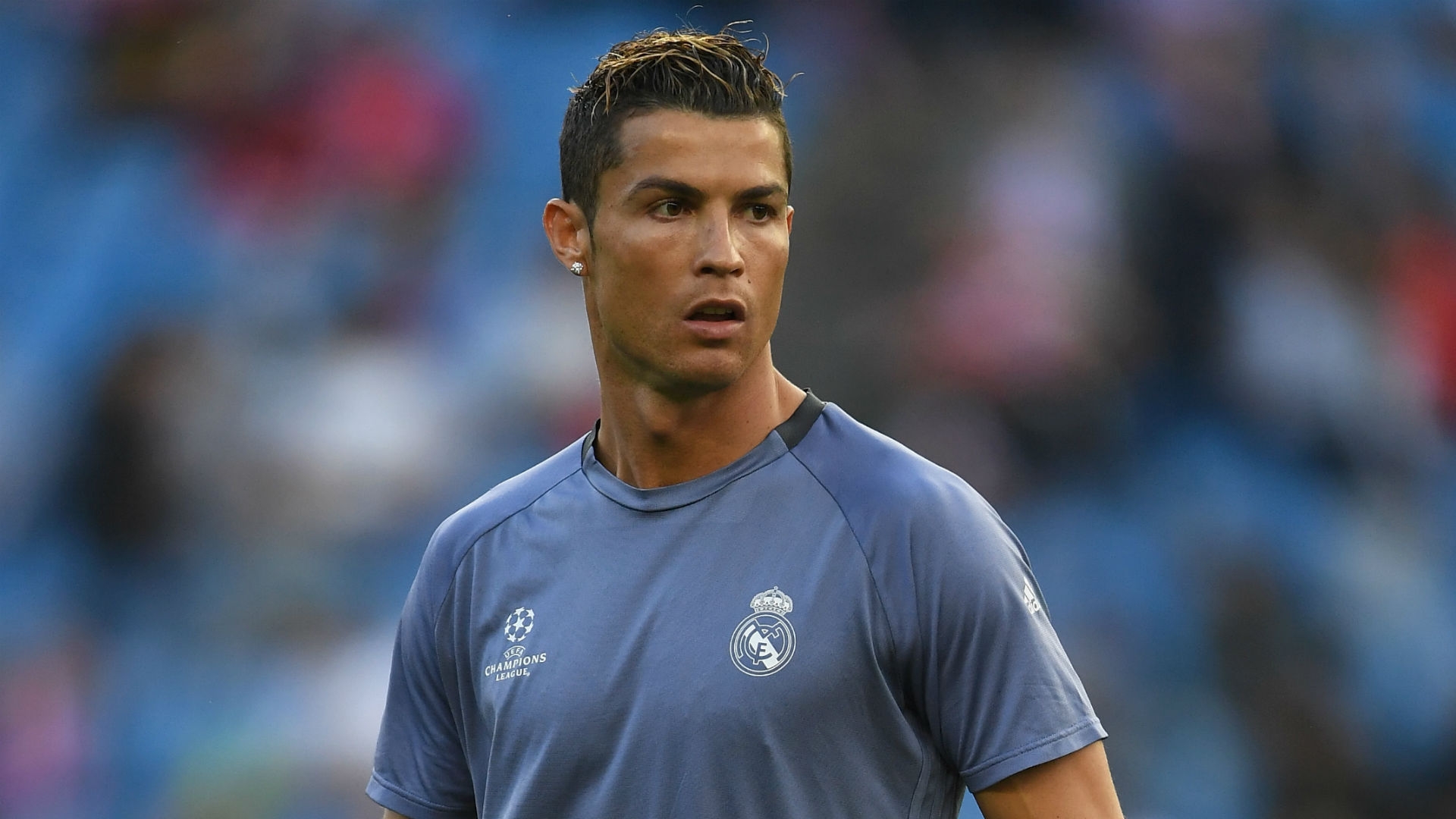 Spanish publication Marca, who is known to be very close to the Spanish champions, has also not denied the statement. In fact, they too reported that the Madrid board was  “stunned” by the decision and that they are trying to convince Ronaldo to change his mind.

On Tuesday, Madrid prosecutors filed an official court complaint. It references Ronaldo as being part of “voluntary and conscious” efforts to avoid his tax obligations. In the complaint, it is argued that Ronaldo’s representatives created a new business structure with the purpose to conceal the earnings made from image rights during 2011 to 2014. Ronaldo’s reps have argued that this is not the case and that the same business structure had been in use while Cristiano Ronaldo was playing in England. 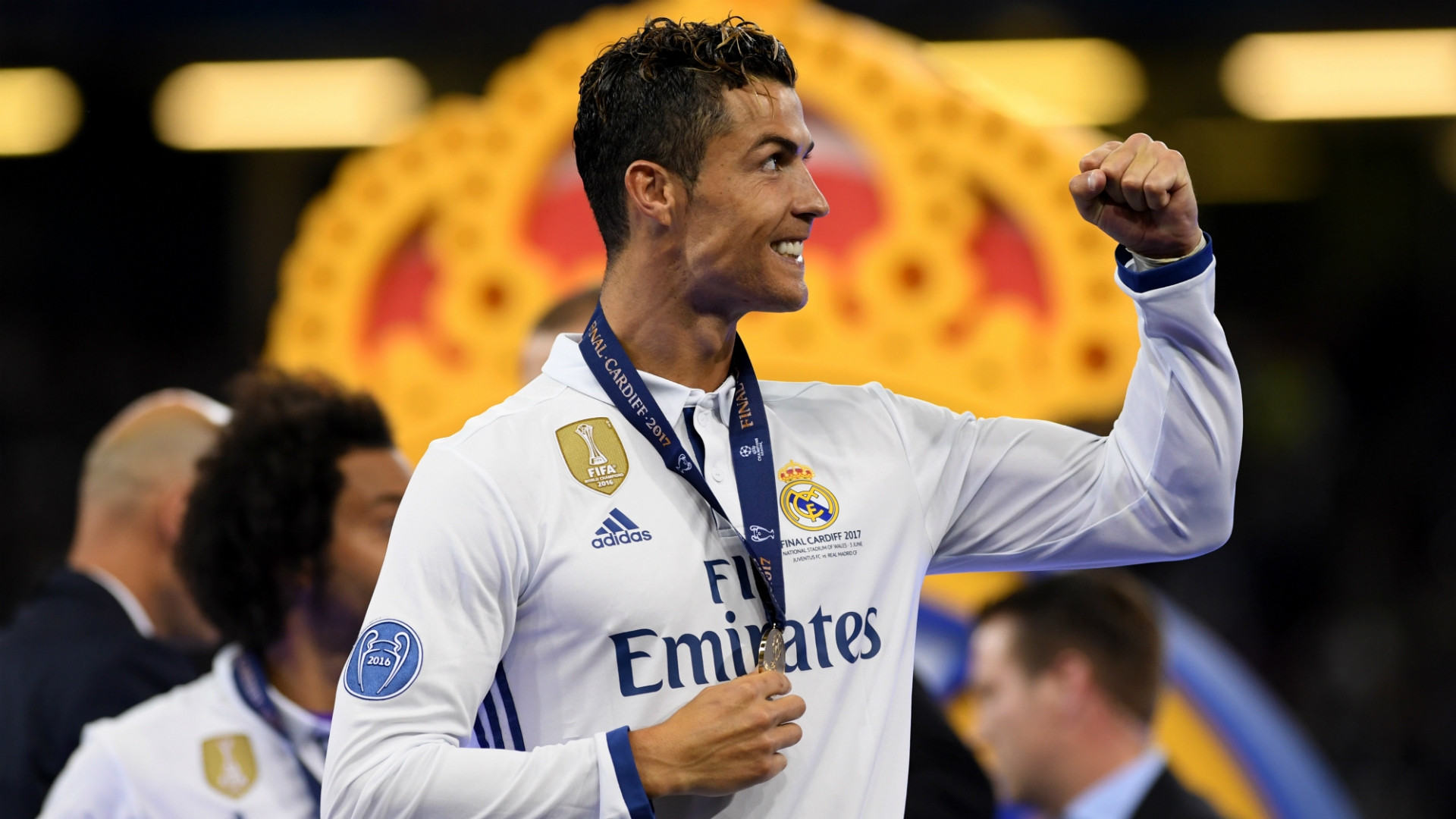 Manchester United and PSG are said to have already inquired about the possibility of a transferring the winger. Both clubs are likely to have no problems in paying the transfer fee and salary associated with the move. Ronaldo played for United between 2003 and 2009. The player recently confessed to missing the Premier League atmosphere. It’s expected that updates in this story will be available soon. 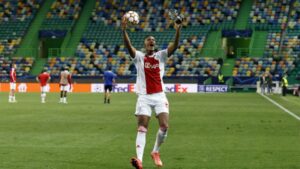 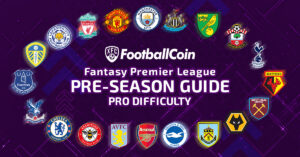