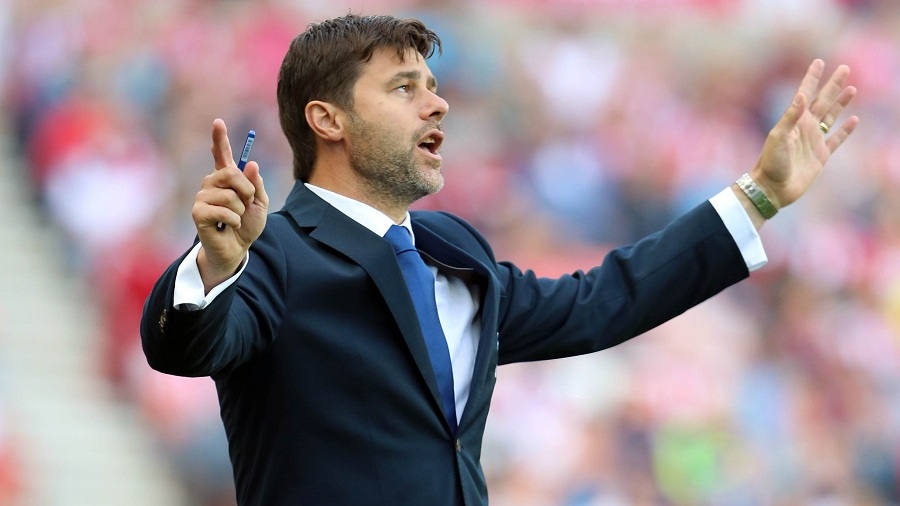 Mauricio Pochettino laughed-off Antonio Conte’s recent comments about Spurs, saying he does not understand the Italian’s fascination with his team.

Tottenham may have lost the title in the Premier League last season, but they were the neutral fans’ favourites and the year’s biggest surprise. Spurs proved to be a very efficient, well-managed team. In many ways, they are at the moment the team that other EPL clubs wish they could be. 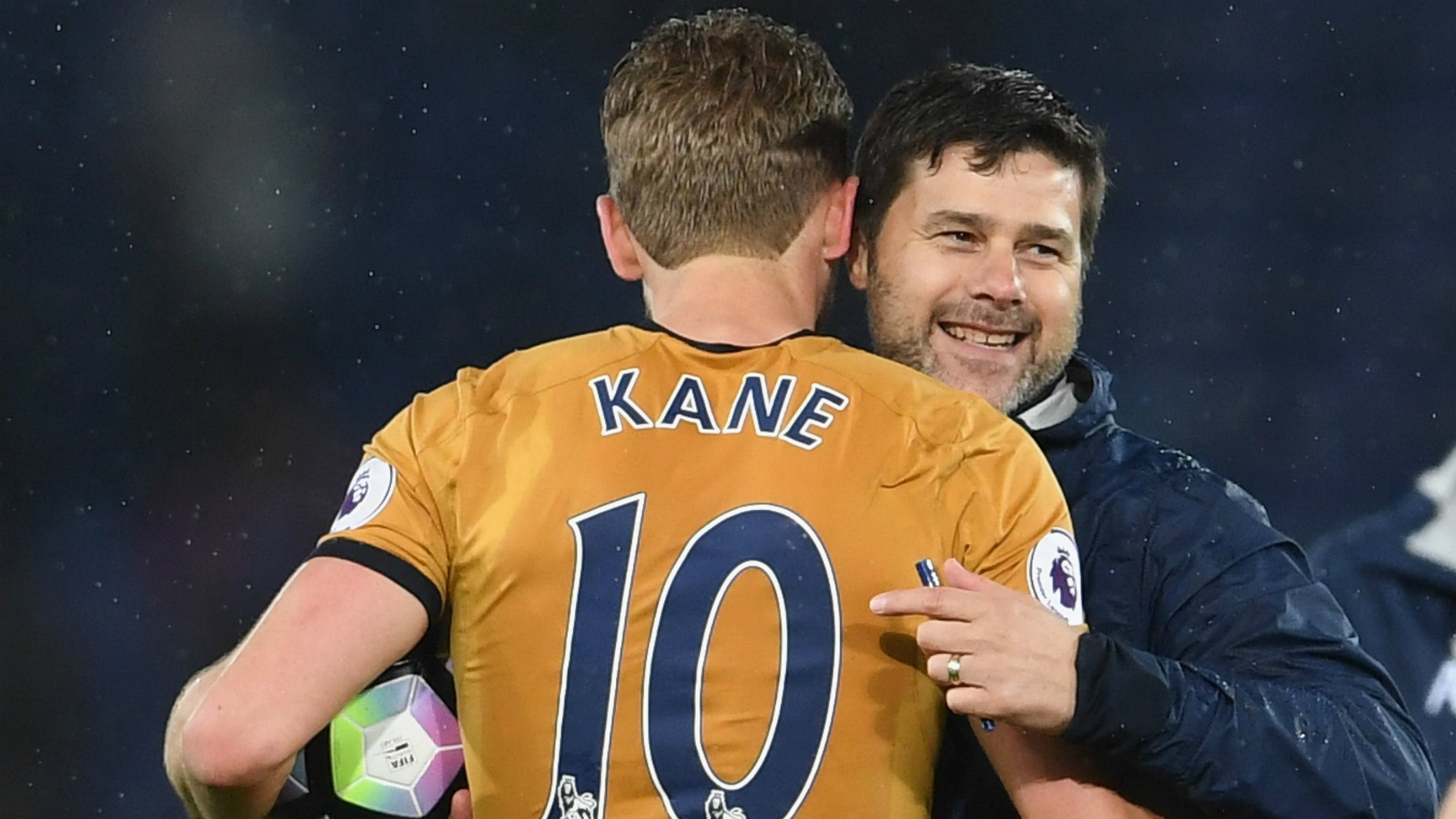 Interestingly, even Chelsea manager Antonio Conte is envious about some of the players Tottenham has on their roster. Chelsea, of course, was the only team to finish above Spurs last year, winning the Premier League crown. Conte recently revealed that his ideal signing for the striker position would be Spurs’ goalscorer Harry Kane. “That makes me laugh, because I don’t know why people are so focused on our players and our club. At the moment, so far we know him best.” 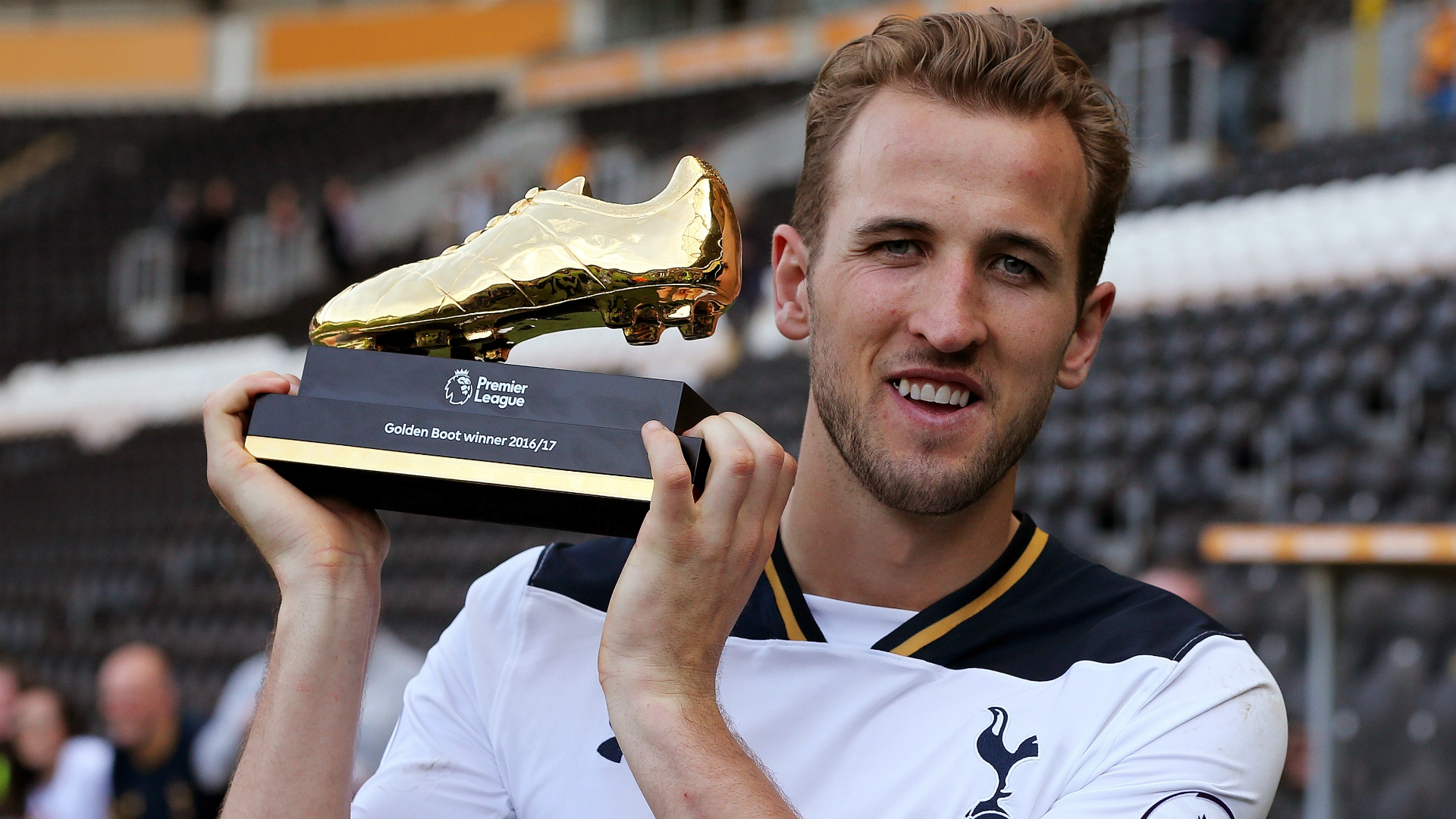 Conte also seemed to imply that Spurs is not a team focusing on winning trophies given their anaemic transfer record. Pochettino remains focused on his own style of managing the team, a style that has worked very well in recent years.

“Our ambition is not the same as a lot of clubs that sign and spend a lot of money. I respect every single philosophy and, for me, the most important thing is to show more respect. I like to show respect to another way and the people that behave in another way, only I expect the same from the people that compete with us.” 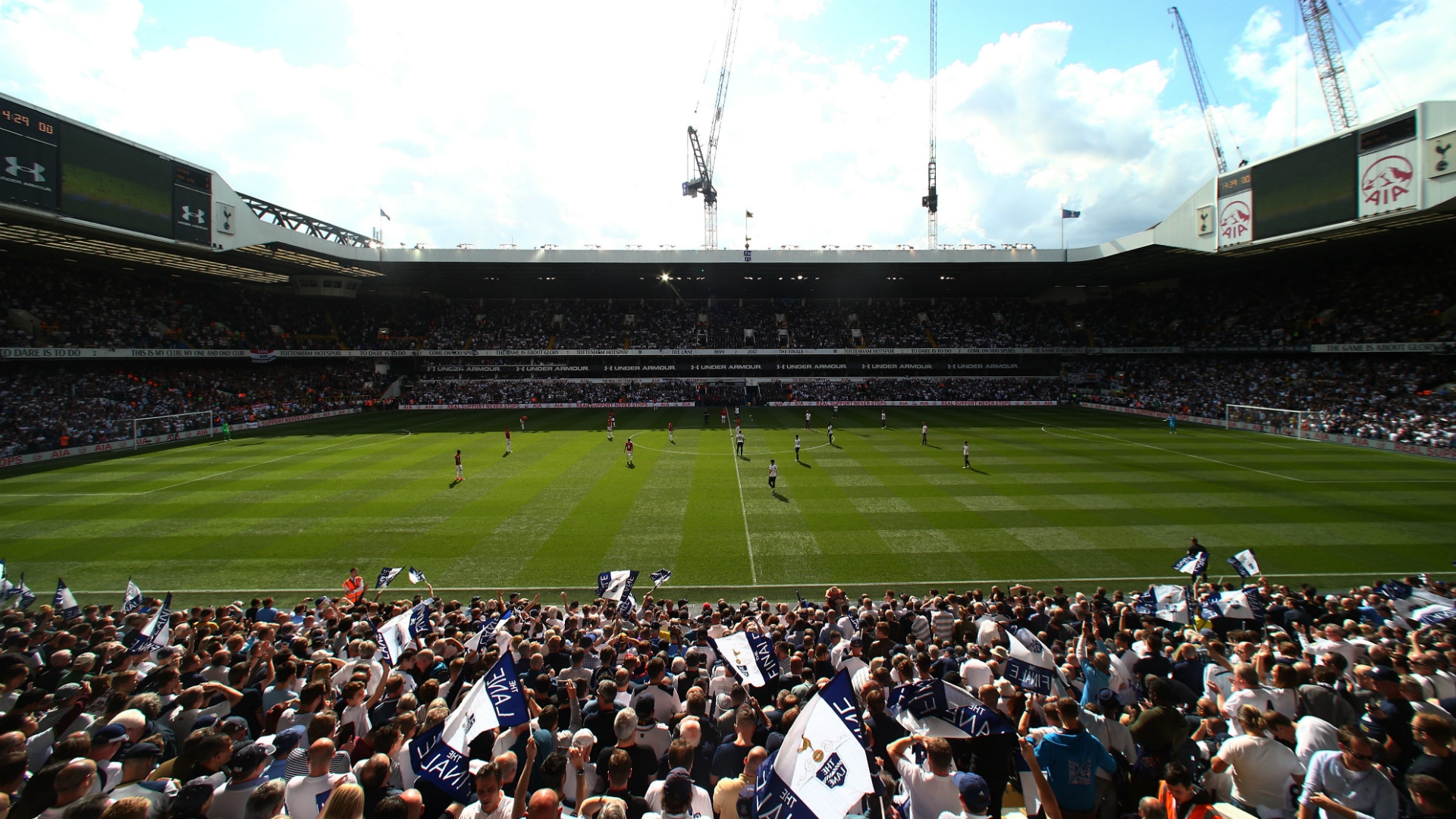 In fact, Tottenham is one of the most successful clubs in terms of offering consistently good performances, despite playing against clubs with much higher budgets. The club always seems to be present among the top of the Premier League these days, they have produced very talented players and have been able to sell many of those to some of the biggest clubs in the world for very high fees.

Given their track record, Pochettino says that the team’s fans have nothing to worry about. The club has a clear vision for the future and currently, things are running according to their plan. “We are calm but we have a very clear idea of who we want and what we need to do to achieve our target. I want to say to our fans ‘don’t be worried’ because today there are a lot of rumours around. We will move on the market, sure, and we will be competitive like last season, sure.”