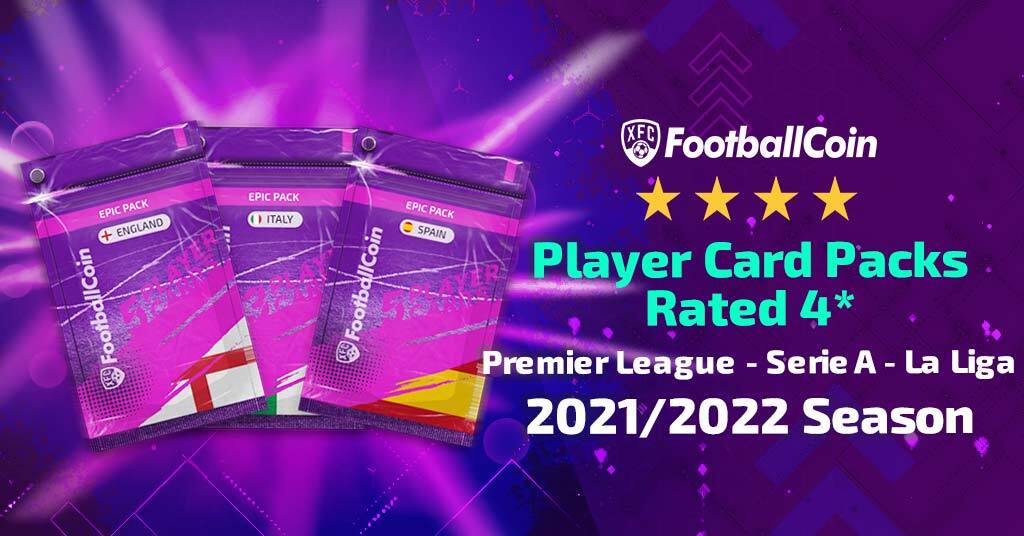 A great manager is nothing without a great team. The statement is just as true in fantasy football. FootballCoin is getting ready to release brand new NFT 4* player packs for the 2021/2022 season. Come and take a look at what each pack is likely to contain, how much they’ll cost and why you want these players on your team.

These NFT player packs will contain cards rated as 4*. All of these players have earned their fame through good, consistent results in world football. At the time at which they are issued on the FootballCoin market, all these players are active in the Premier League. This set of packs will contain cards from each of the groups listed in the table below.

There will be 96 such packs issued.

These packs contain players rated as 4* in FootballCoin. All players are now active in Serie A. One pack will contain a player from each category listed in the table.

There will be 84 such packs issued.

These packs contain 5 NFT collectible cards of players listed as 4* who are active in Serie A. Any pack contains a player from each category.

These NFTs represent players active in La Liga. The cards are listed as 4* in the FootballCoin system. When purchased using XFC cryptocurrency, each of the cards will include a player from each category presented below.

There will be 90 such packs issued.

Who are you excited to see in your team for this season? Head over to the FootballCoin marketplace and get your squad ready. Head on over to the contest section and get ready to win XFC prizes daily. 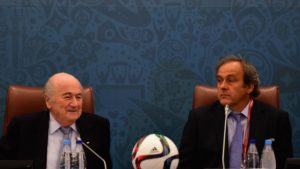