Arsene Wenger has made a reputation for himself over the years as a manager who supports young players and encourages their growth. With many talking of French striker Mbappe as the “next Thierry Henry”, rumors have started that the current Monaco player could join Arsenal.

That’s a little optimistic perhaps. In fact, it’s very optimistic. Actually, it down right hard to imagine this could happen. Not only is Mbappe on the radar of some of the biggest teams in the world, but it’s difficult to imagine him choosing Arsenal over everyone else.

The London side is expected to dip into the transfer market and try to improve on the last seasons. But there is the small matter of the team underperforming this season. There is also the fact that for some years Arsenal has been in the shadow of at least three clubs in the Premier League. Lastly, Mbappe would be joining the more succesful Monaco side for the gamble that is Arsenal. 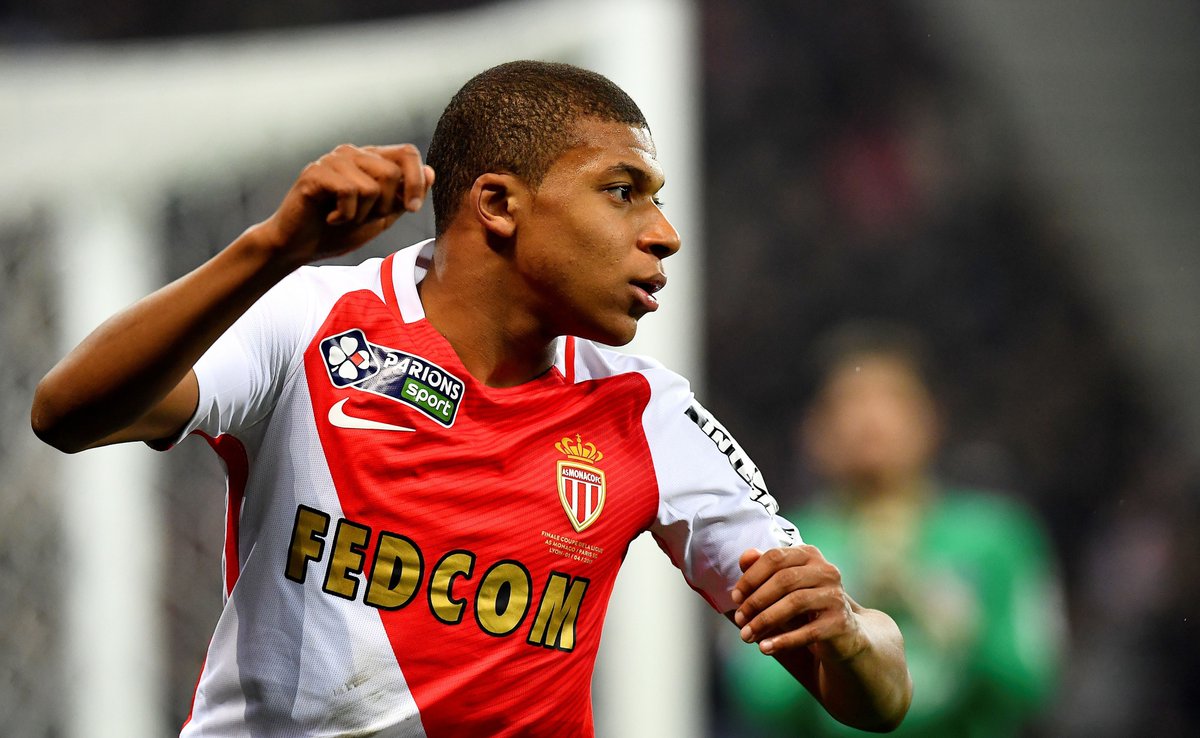 Robert Pires was part of one of Arsenal’s best ever teams. He shared his opinion about the player with Bwin. Pires is confident Arsenal will sign the French striker. “I do think Arsenal will sign him.The problem is how much. Mbappe has the potential to play for Arsenal and Wenger is the right manager to manage him. Monaco and Arsenal are very similar in clubs, so it won’t be much of a transition.”

Mbappe managed to make an impact on Monaco’s game right away. The player has been vital in the team’s Champions League campaign. The ease with which the player gets in front of goal has earned him comparisons to Thierry Henry, one of France’s and Arsenal’s most succesful players. Pires plays down these comparisons.

“The comparison is unnecessary, he’s not ready to be compared to Thierry. Mbappe is a very similar player but to compare the two players would be unfair,” Pires says.

“I hope that Kylian can follow in the footsteps of Thierry Henry, he has the same profile as Thierry – quick, strong and a great finisher but he’s very young so I would hold off on comparisons just yet.”

There are a quite a few things unclear about Arsenal’s future season. However, we can try to make a prediction, without any promises of it coming true, of course. It’s likely Wenger will remain as Arsenal manager. The team could hold on to its stars Ozil and Sanchez. The team could invest heavily in bringing in new players. But as long as there are other choices available, Mbappe is very unlikely to want to join Arsenal.