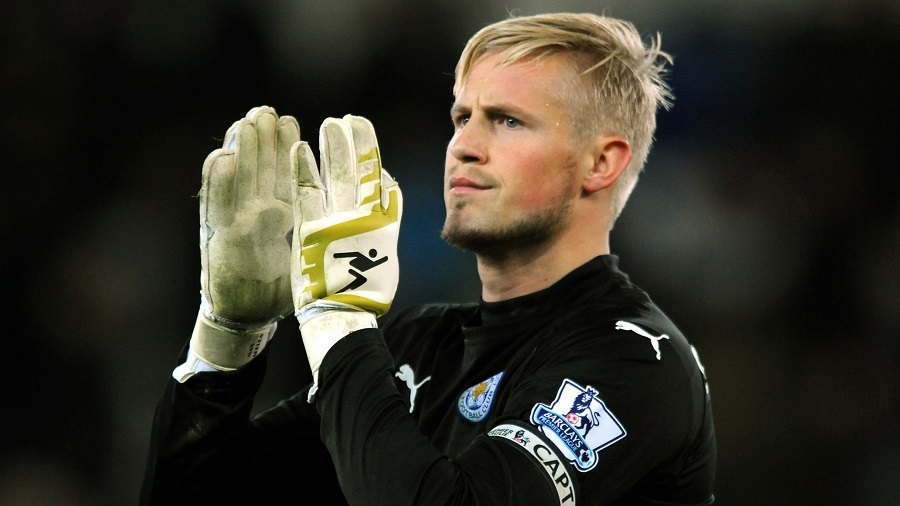 Manchester United legend Peter Schmeichel talked about the dream of seeing his son,  Kasper Schmeichel, one day play for the Red Devils.

It’s a dream that does not seem entirely far-fetched. Although there is no clear indication of the move happening this summer, it has been reported that Kasper Schmeichel is one of the keepers that Man. Utd. has been keeping a keen eye on. No doubt plenty of important teams took notice of the young keeper after his team, Leicester City, won the Premier League title two years ago, in one of the biggest upsets in modern football. 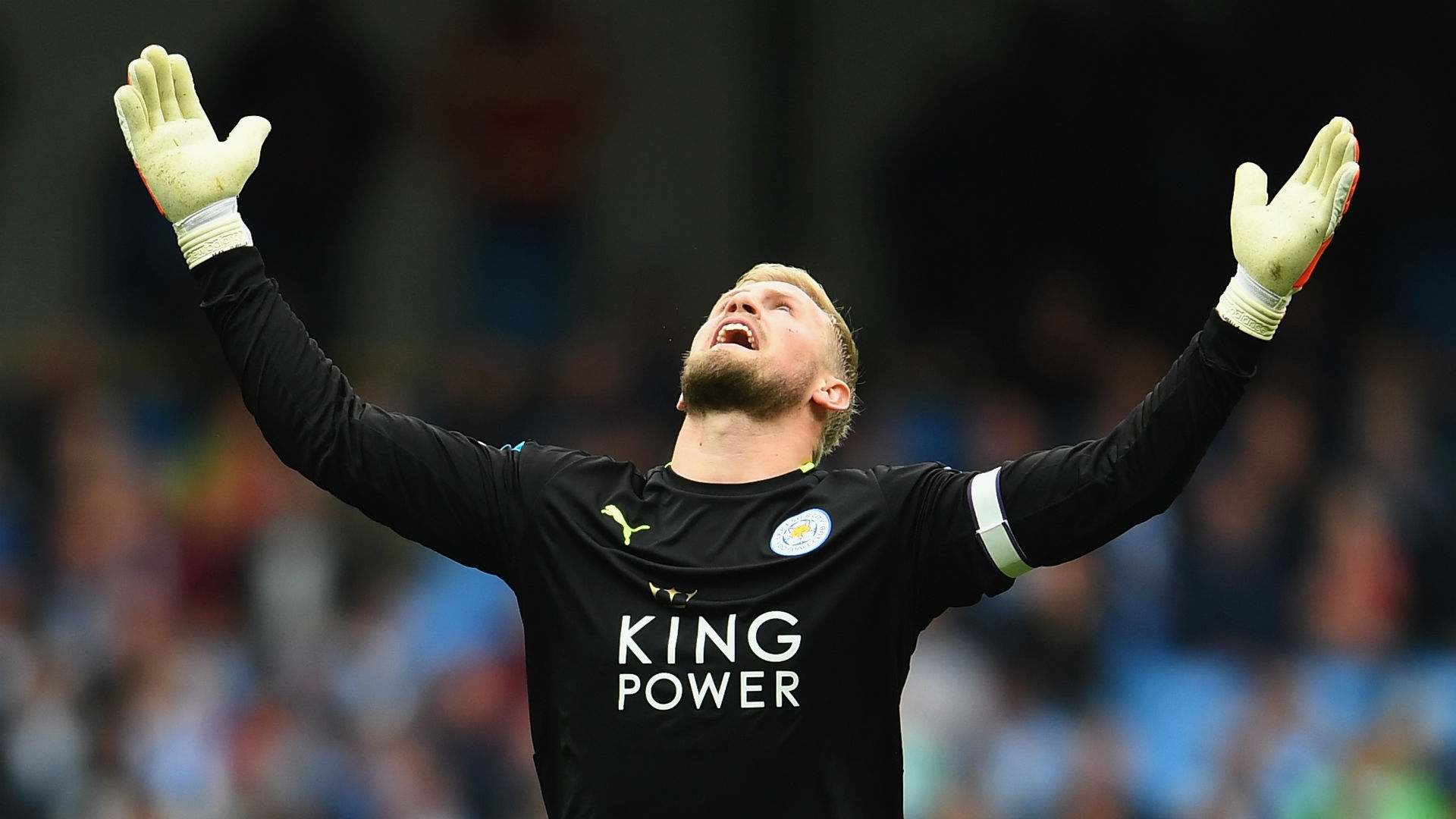 Kasper’s father naturally hopes to one day get to see his one day walk in his footsteps at Old Trafford. Indeed, the marks left by the former keeper are still very much visible. Peter Schmeichel was United’s keeper for eight seasons, winning the Champions League, three FA Cups and five Premier League titles in the process. He is held in high esteem, as perhaps one of the club’s best ever players. 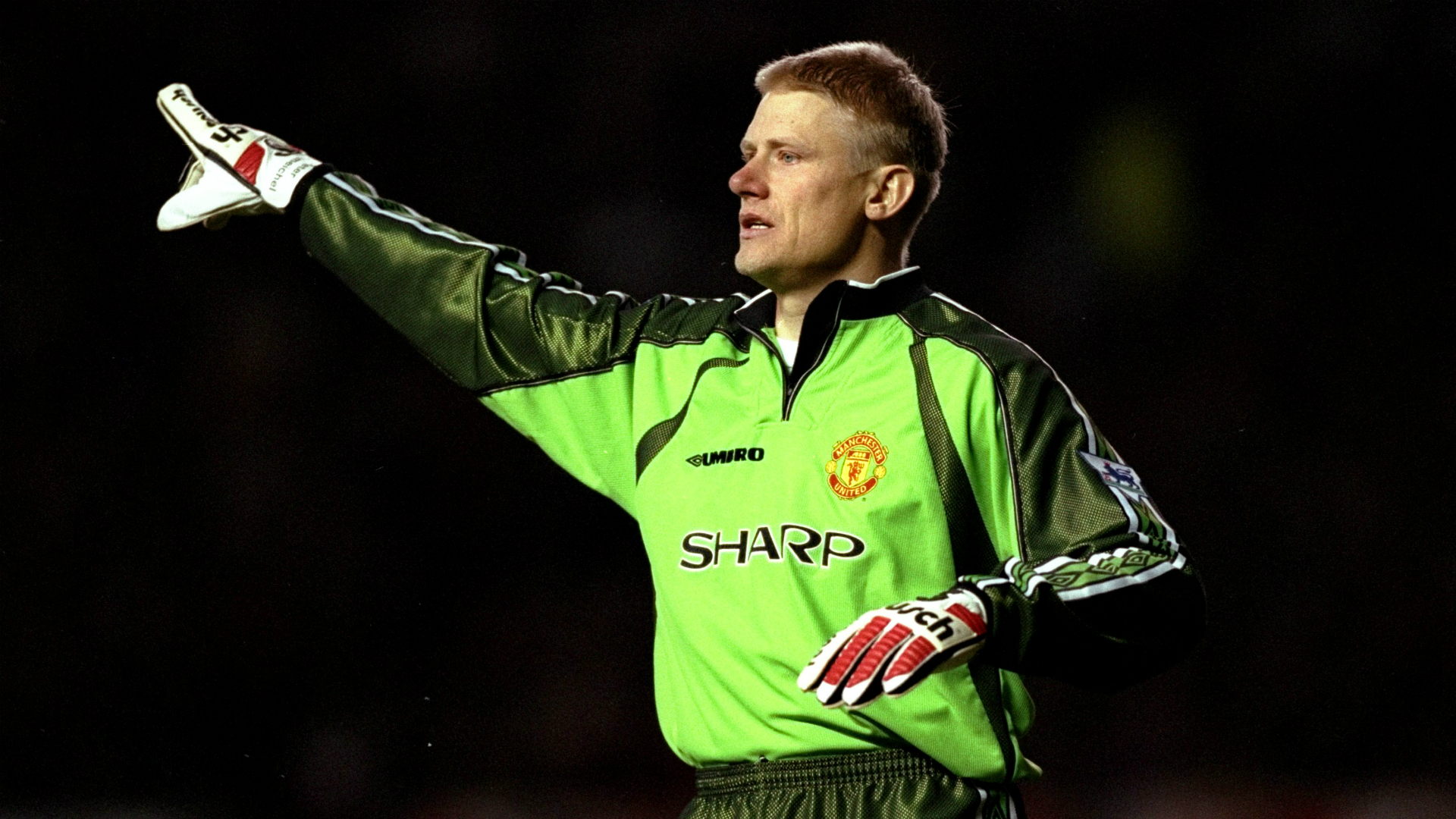 The former Champions League winner says that it would be “fantastic” to see Kasper player for United, but added that a move away from Leicester is unlikely to happen at the moment.

“It would be a dream. For me, trying to be as neutral and unbiased and not like a father, I think he has done well enough to convince everybody that he can play at the highest level,” the former Denmark international tells talkSPORT.

He goes on to say that any doubts fans may have had about Kasper’s abilities were proven wrong this season when the team played, and left a good impression, in the Champions League.

“The doubts were there when he first got into the Premier League over whether he was good enough, but he proved that and in the Champions League last year I thought he did really well. If clubs need a really good goalkeeper, well he is somebody who can be trusted to do that.”

However, Peter Schmeichel insists that the relationship between the player and club is very good at the moment. At to that the fact that David De Gea is unlikely to depart Manchester United at the moment and we could be waiting a while for this transfer to happen.

“Having said that, I am crazy about Leicester, I am crazy about the owners – they are fantastic and really good for the Premier League. There is no shortage of will and money to make Leicester a top-four club, or at least top six, top eight. They are prepared to do that and that is a really interesting environment to play football in.”

“There is no ‘Kasper needs to move’ kind of feel at the moment, but if an opportunity like that [moving to United] came around, that would be fantastic.” 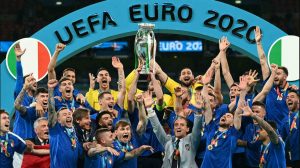