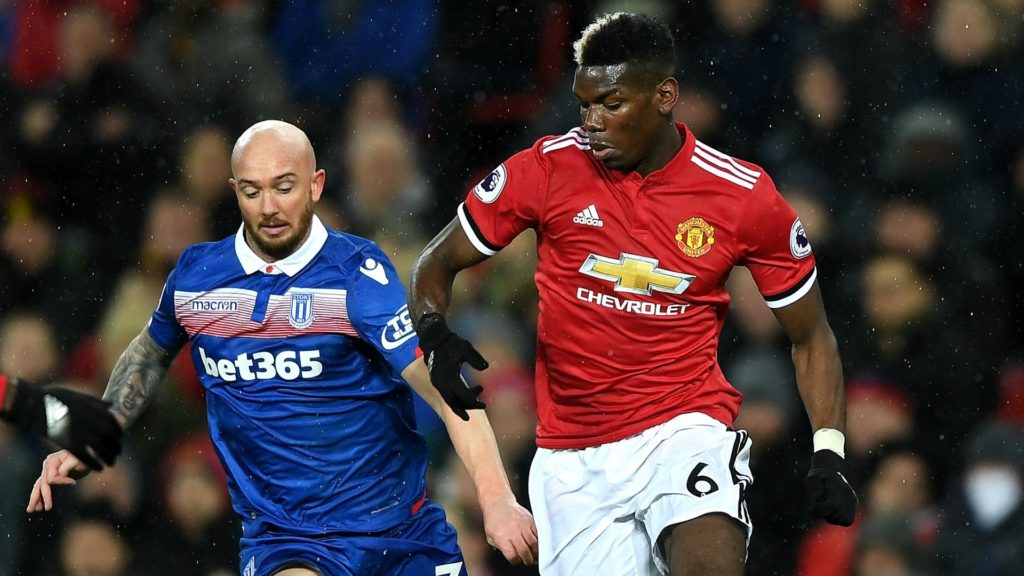 Paul Pogba has become the Premier League’s top player in terms of assists (tied with De Bruyne and Sane). The achievement is all the more impressive considering the player’s recent injury.

Manchester United seemed revived by the news of their rivals City finally losing an EPL game. Jose Mourinho’s side confidently stepped on to the field against Stoke. Nothing but the full three points would do. Stoke put in a good performance, but United secured a 3-0 victory.

Perhaps, the best player in the United side proved to be Paul Pogba. The French midfielder has been sidelined with a hamstring problem injury this season. He has only played in 13 games for United. Pogba helped set up Antonio Valencia and Anthony Martial to score against Stoke. He now has nine assists. 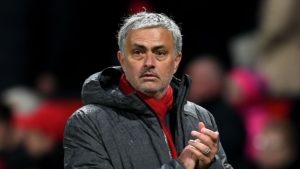 Pogba has gone on to prove just important he has become to Mourinho’s side. The achievement is all the more impressive considering the Manchester City players he is tied with for first place. Kevin De Bruyne and Leroy Sane, two of the most talked about players this season, also have nine assists. They, however, have not been forced to deal with the same injury concerns. In fact De Bruyne has played in 23 games, while Sane has played in 21 games. Additionally, Pogba has been involved now in 14 goals for United, in his last 14 appearances.

Manchester United won comfortably. However, other talks surrounding the team had to do with the players set to be involved in transfers. Midfielder Henrikh Mkhitaryan was left out of the squad and Jose Mourinho commented the decision. 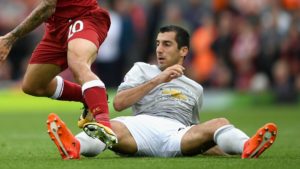 “I would lie if I said it was a pure tactical decision. It was just a choice of the players that we know, in this moment, they have 100 per cent their heads in Manchester United. No doubts about the future. I don’t think it’s easy for a player to play when there are doubts about his future. It’s added pressure that a player doesn’t need, so I think it’s the best for him and for us, while the doubt is in the air, to protect him,” the manager said.

Manchester United is also set to bring in some players. Top of the list is Alexis Sanchez, it seems. The current Arsenal striker is said to be in talks with United. Jose Mourinho says he is not a pessimist when it comes to the deal going through.

“I am not confident but I am not unconfident. I am just relaxed. He is an Arsenal player, he can stay there, but I have a feeling he can move and if he moves I think we have a chance. Other big clubs are probably interested. Who knows,” Jose Mourinho says of the possible deal. 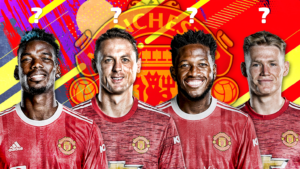