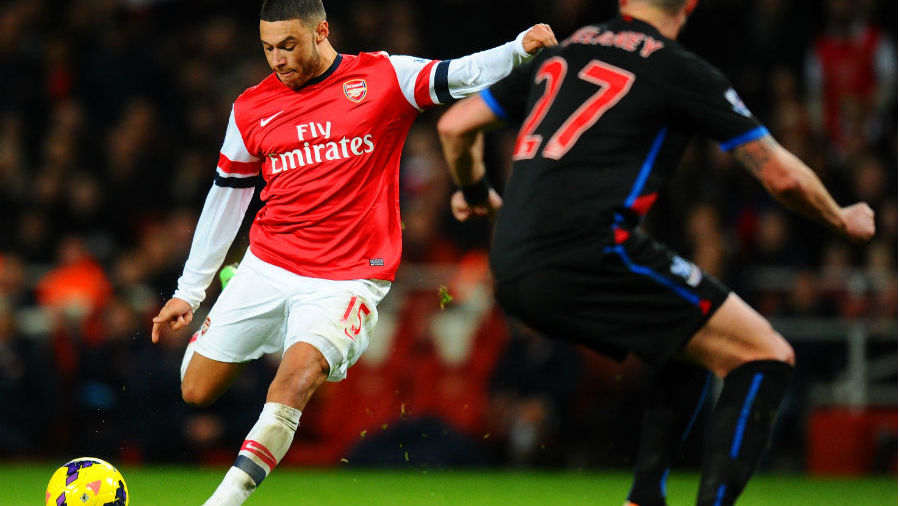 Former Arsenal midfielder Ray Parlour’s advice to manager Arsene Wenger is to make sure that he holds on to Alex Oxlade-Chamberlain.

Arsenal finds itself in the novel position of having missed out on Champions League football. It’s not something the team has had to worry about under the management of Arsene Wenger until now. Naturally, the manager is eager to improve the squad for next season. Besides bringing in new talent the club also has the task of keeping hold of their most important players. 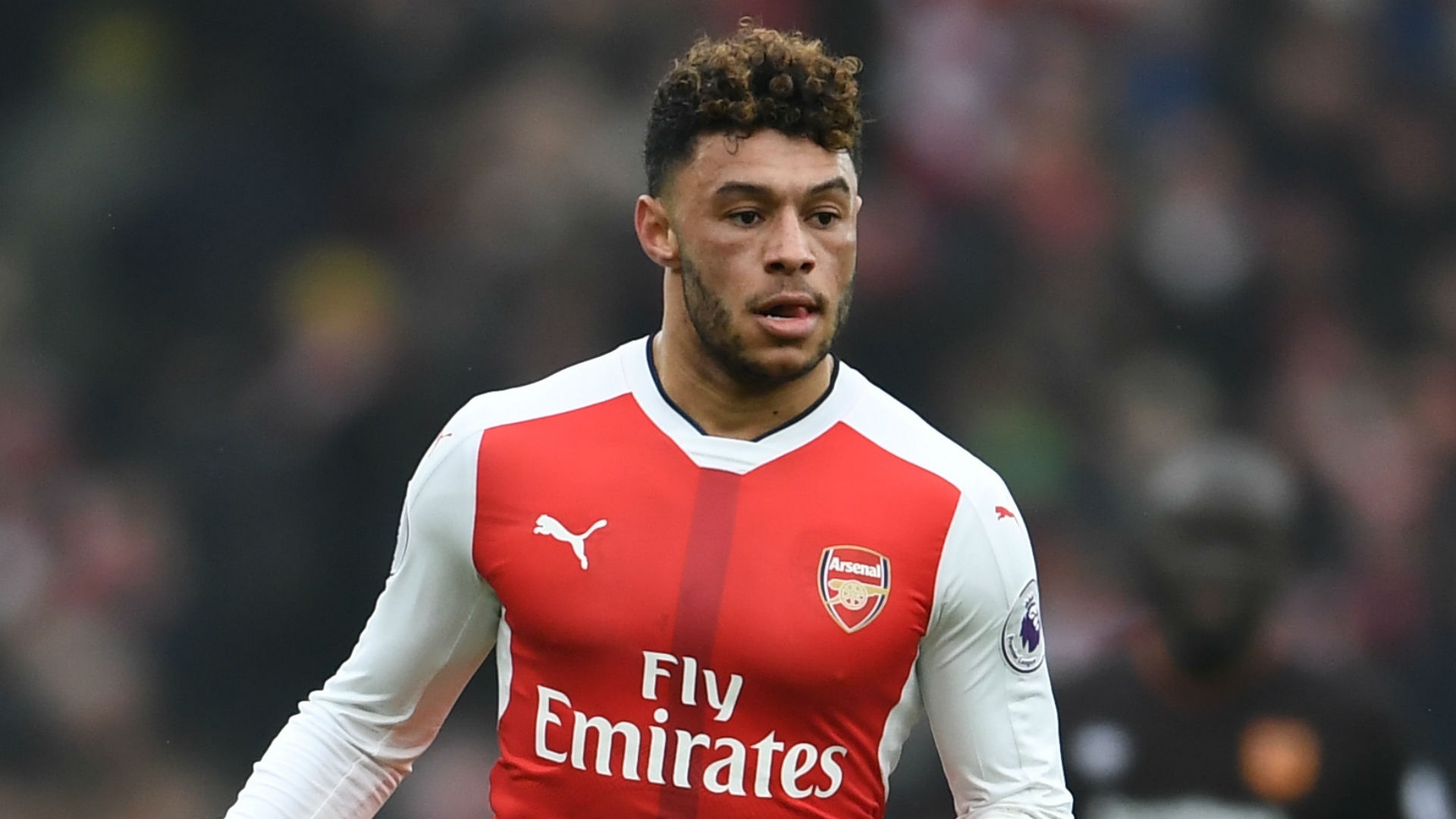 Ray Parlour, who played for the Gunners between 1992 and 2004, urges Wenger to focus on keeping Oxlade-Chamberlain at the club. The player has had a hard time finding a place in the starting team for Arsenal last season. And with his contract due to expire in the summer of 2018, there are clubs inquiring about a possible transfer. Liverpool is reported to be to be the favorites to secure the deal.

Parlour says that Arsenal should make every effort in trying to convince the 23-year-old to remain at the Emirates, including assuring him of receiving more chances as a starting player.

“Arsenal will definitely try and keep him, I should imagine. I am sure Arsenal will be sitting down with his agent, trying to sign him up. But it is up to Oxlade-Chamberlain, these players want to play. It is all about his representatives who would say ‘Is he going to play enough football?'” 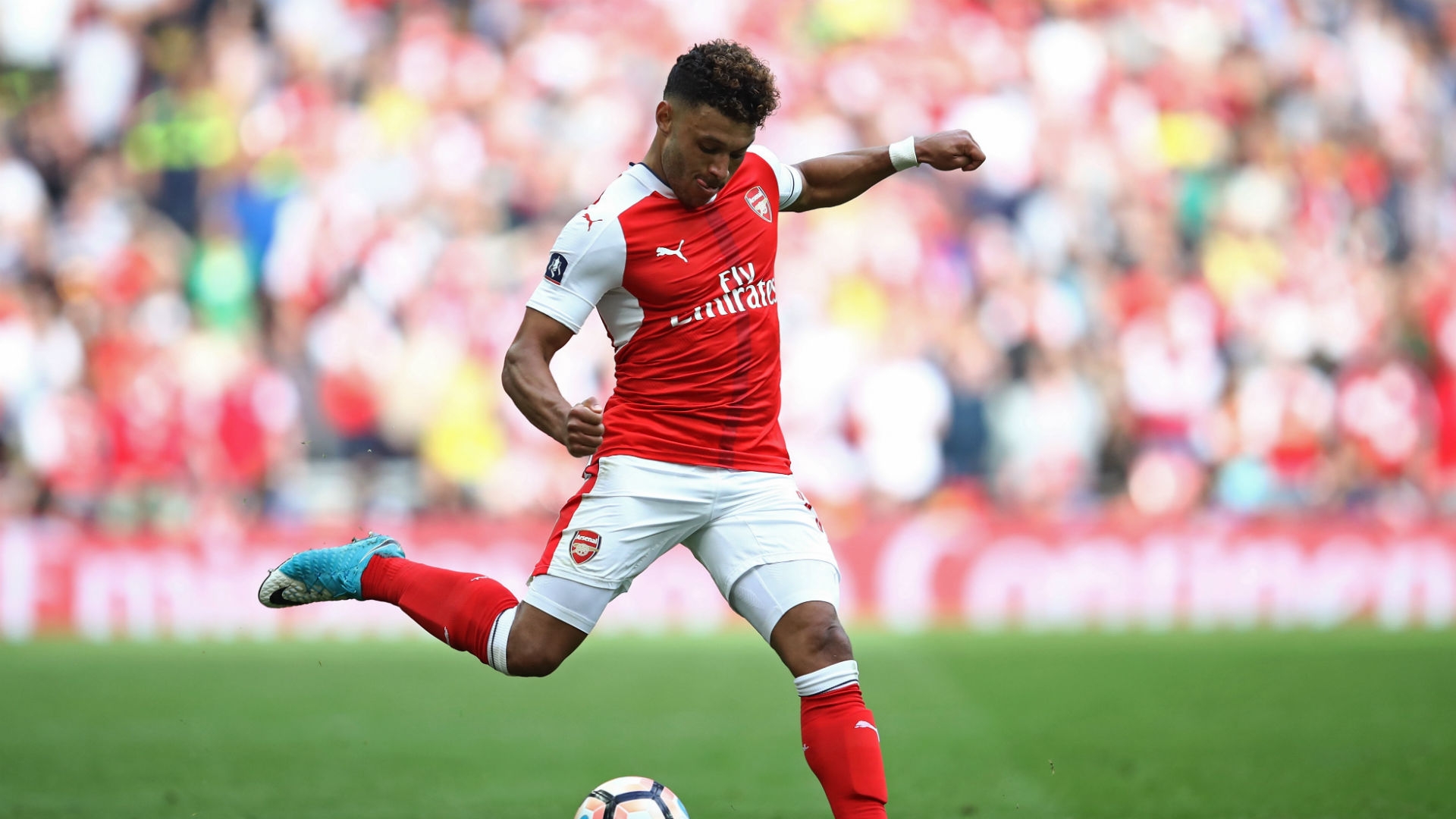 Parlour went on to tell talkSPORT that Oxlade-Chamberlain is a “key player” in Arsenal’s team. Besides that, with a long season ahead of them the Gunners will certainly need to make sure of having a lot of depth to their squad if they are to do well in all competitions. 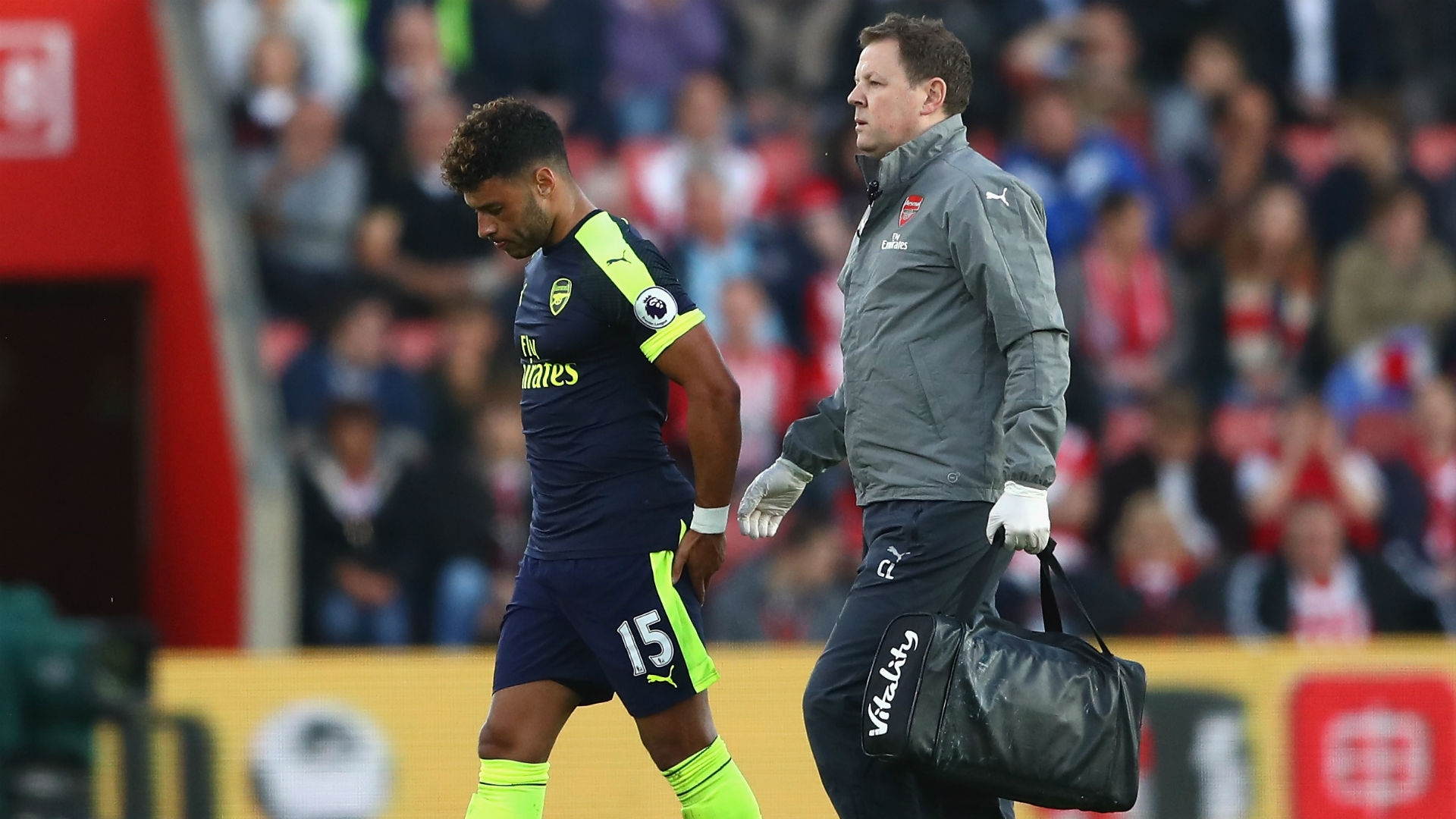 “The way they finished the season, [Hector] Bellerin can play on that right side as well. Oxlade-Chamberlain is a key player as well and these days you do need big squads. It is going to be interesting. For me, I would love him to stay.”