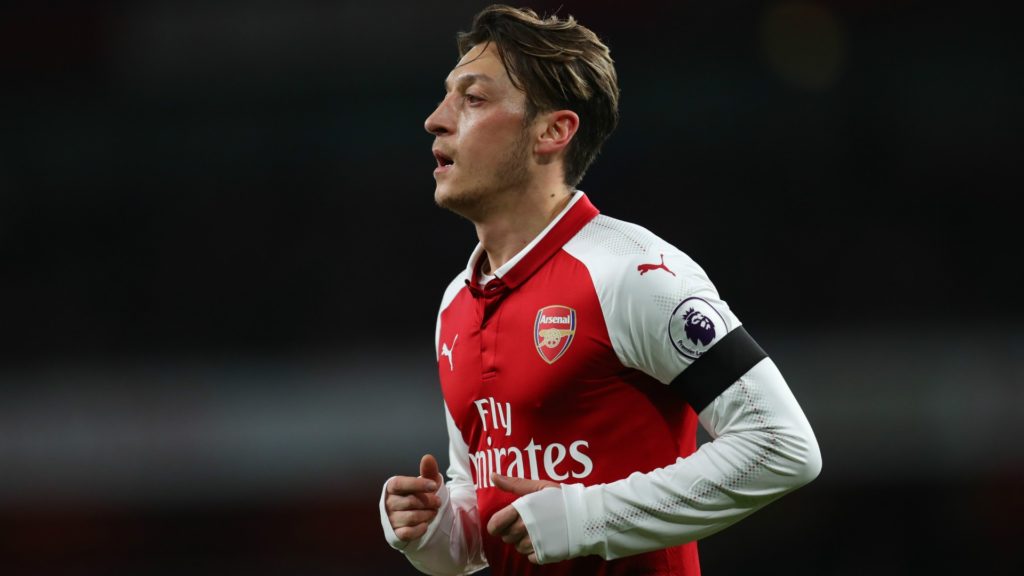 Arsenal looks set to let go a number of players this winter, but Arsene Wenger is determined to keep hold of Mesut Ozil and Jack Wilshere. Will the manager risk losing Ozil on a free transfer?

Contents show
1Changes welcomed at Arsenal
2Mesut Ozil’s sale is not on the cards
3Is Walcott’s departure a sign of things to come?
3.1Related 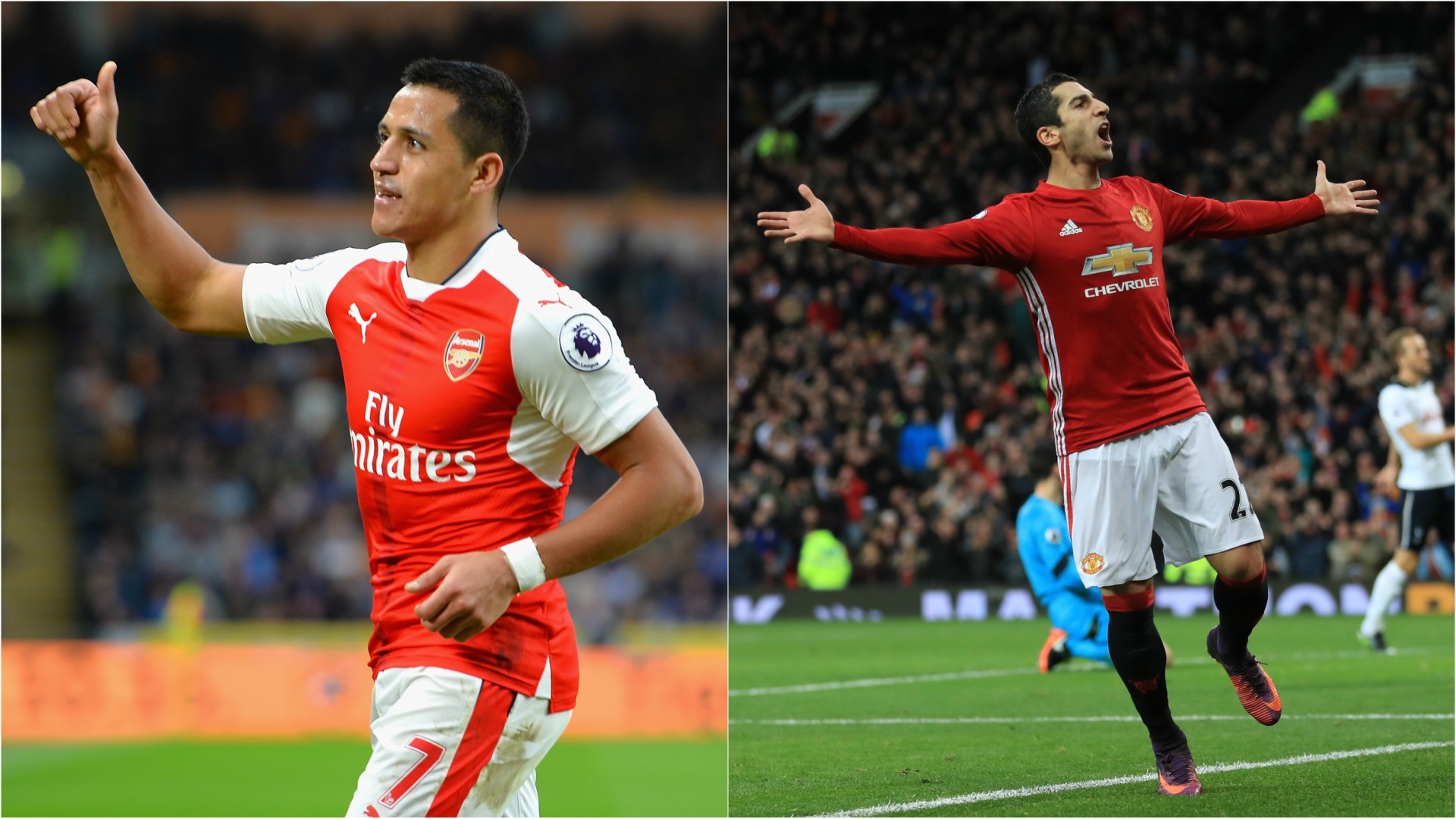 Nobody expected that Arsenal would have an easy season. Failure to qualify for the Champions League last season, always meant that Arsene Wenger’s team would be expected to prove themselves this year. It has not all worked out so far. The team sits in sixth place in the Premier League. Important players are refusing to sign new contracts. And the team has failed to impress in the Europa League.

Given the circumstances, Arsene Wenger knows changes, some of them drastic, need to be made. Alex Oxlade-Chamberlain has left to Liverpool, Francis Coquelin has gone to Valencia, Theo Walcott is now signed to Everton. Then there’s the matter of Alexis Sanchez. The Chilean forward, whose contract expires at the end of the season seems to be on his way to Manchester United.

Mesut Ozil’s sale is not on the cards

One of the team’s other star players, Mesut Ozil, is in much a similar position to Alexis Sanchez. His contract is also set to run out in the summer. The German has refused to sign an extension. Many would think Arsenal would choose to cut their losses and accept to sell him this winter. Wenger, however, says this is not the case. Ozil remains part of the squad. According to the manager, expect him to start for Arsenal in February.

“We know what we want. We want him to stay. After that we have to find a financial agreement with Jack that is good for him. That’s what we’re trying to do,” Wenger tells reporters. The manager is also confident about Jack Wilshere signing a new agreement with the club. A wage package has been offered by the club and the player is expected to offer his response. 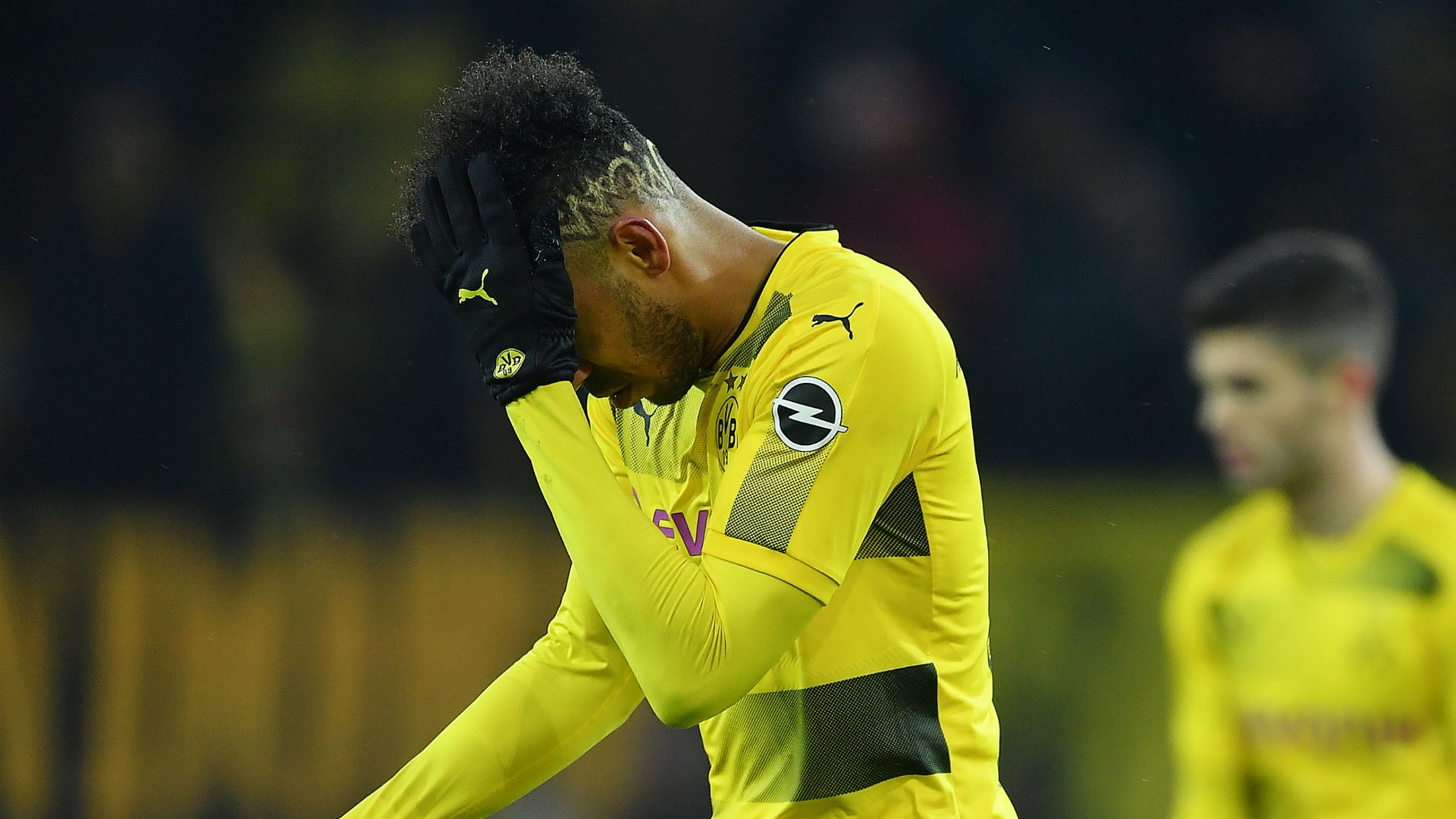 Another Arsenal striker could also make a move this winter. Frenchman Olivier Giroud is said to be included in a deal for Borussia Dortmund’s Pierre-Emerick Aubameyang. Far from being confirmed, the rumor states Arsenal are ready to part with the French striker and a large sum of money to transfer Aubameyang, in a bid to fill Sanchez’s spot.

Is Walcott’s departure a sign of things to come?

It may have passed with less fanfare, but Theo Walcott’s move to Everton seems to be a signal of Wenger’s intentions to rebuild the squad. The manager talked about his admiration for the player. Walcott joined Arsenal at just 16 years-old, back in 2006. Walcott joins Everton, a team intent on building their squad with experienced players. Everton, much like Arsenal, has performed below expectations this season, but hopes are that things are likely to change within the new year.

“My memories go for over 12 years. Personally, I’m very attached to Theo because he’s intelligent, has complete integrity. I remember he arrived at the age of 16 and went to the World Cup straight away,” Wenger remembers the player’s progress.

“He scored important goals in big games, you talk about FA Cup finals, Champions League games, local derbies. I regret what happened but he didn’t play enough recently. I wish him well and thank him for everything he’s done for us. He’s always welcome here.”