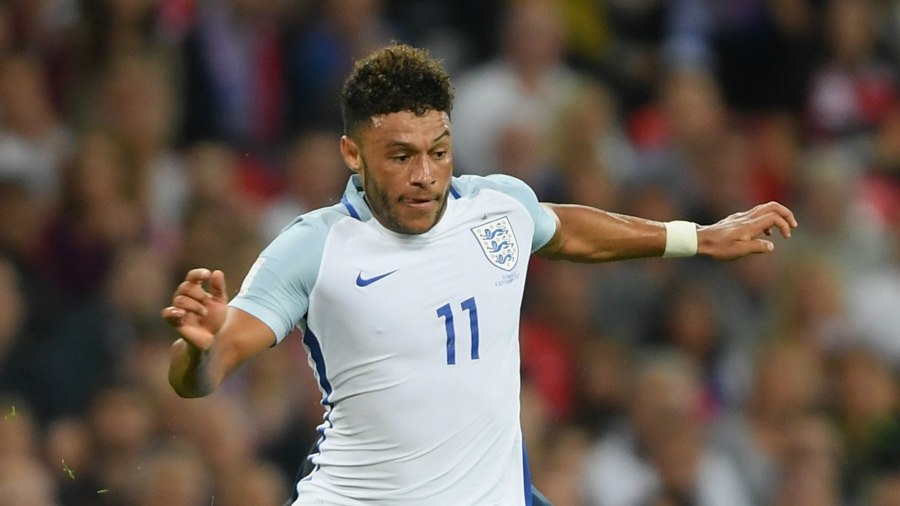 One of this summer’s biggest Premier League signings, Alex Oxlade-Chamberlain, could make his debut for Liverpool in the derby against Manchester City.

The Premier League returns to action with Round Four. Now that the transfer window is closed, teams will be forced to make the effort to integrate their new signings into their squads. There’s also the matter of making good use of the talent of the players that seemed almost certain to leave, but for which negotiations broke down for various reasons. Alexis Sanchez is back in for Arsenal, Sergio Aguero is still a Manchester City player and Philippe Coutinho remains at Liverpool. 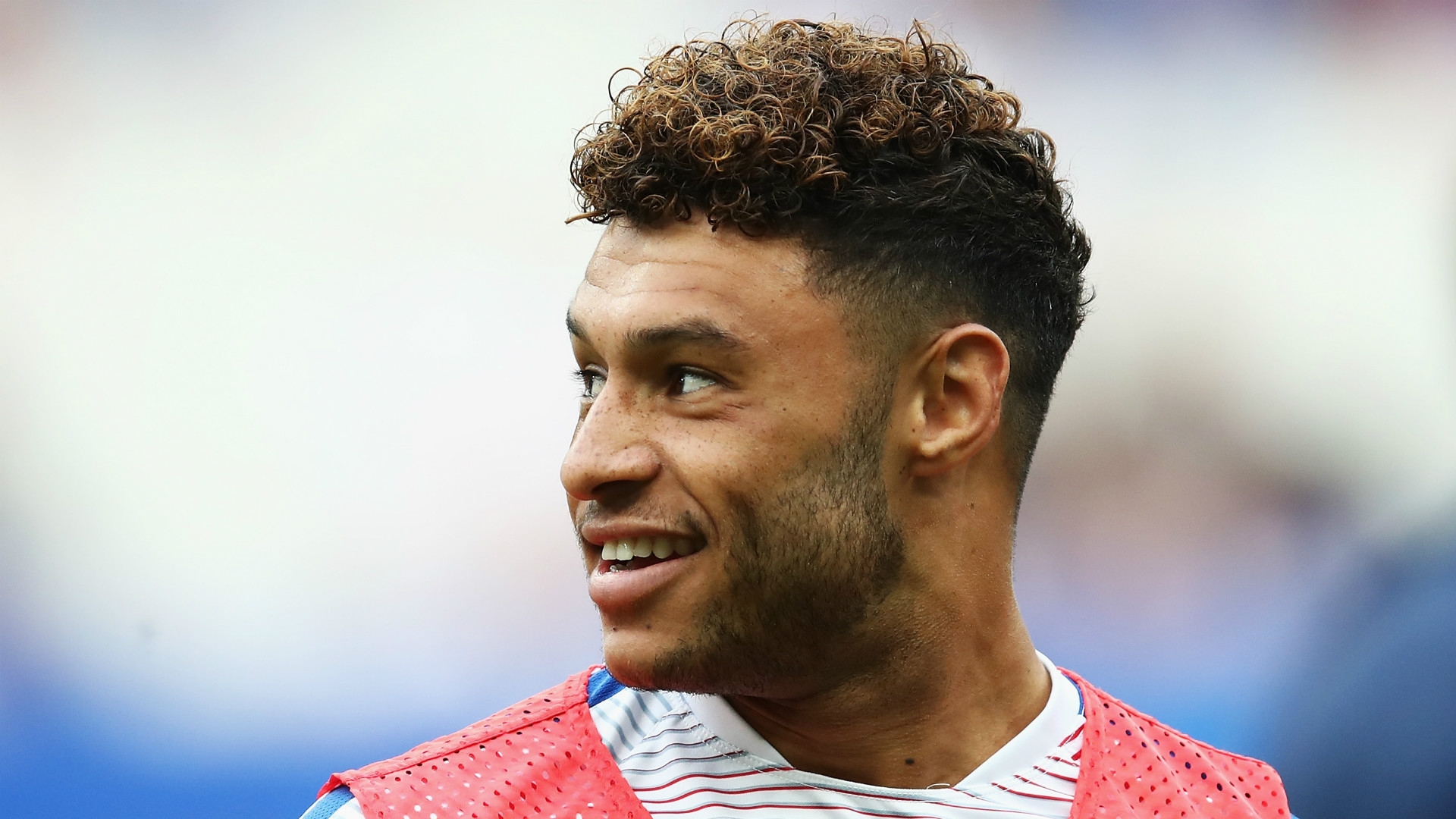 One of EPL’s biggest transfer stories came courtesy of Alex Oxlade-Chamberlain‘s move from Arsenal to rivals Liverpool. Most observers would have noticed a decrease in enthusiasm for the player in recent times. Chamberlain admits that the chance to work with Jurgen Klopp, by most accounts a very good motivator, proved a big incentive to join the Reds.

However, as big a name as the England international is, Chamberlain is far from being guaranteed a starting place in Klopp’s team. Liverpool now has plenty of impressive players for their midfield area. Chamberlain has been often used as a winger at Arsenal, however, it’s not yet clear whether his new manager will choose the same approach, or perhaps move him to the center of the midfield formation. 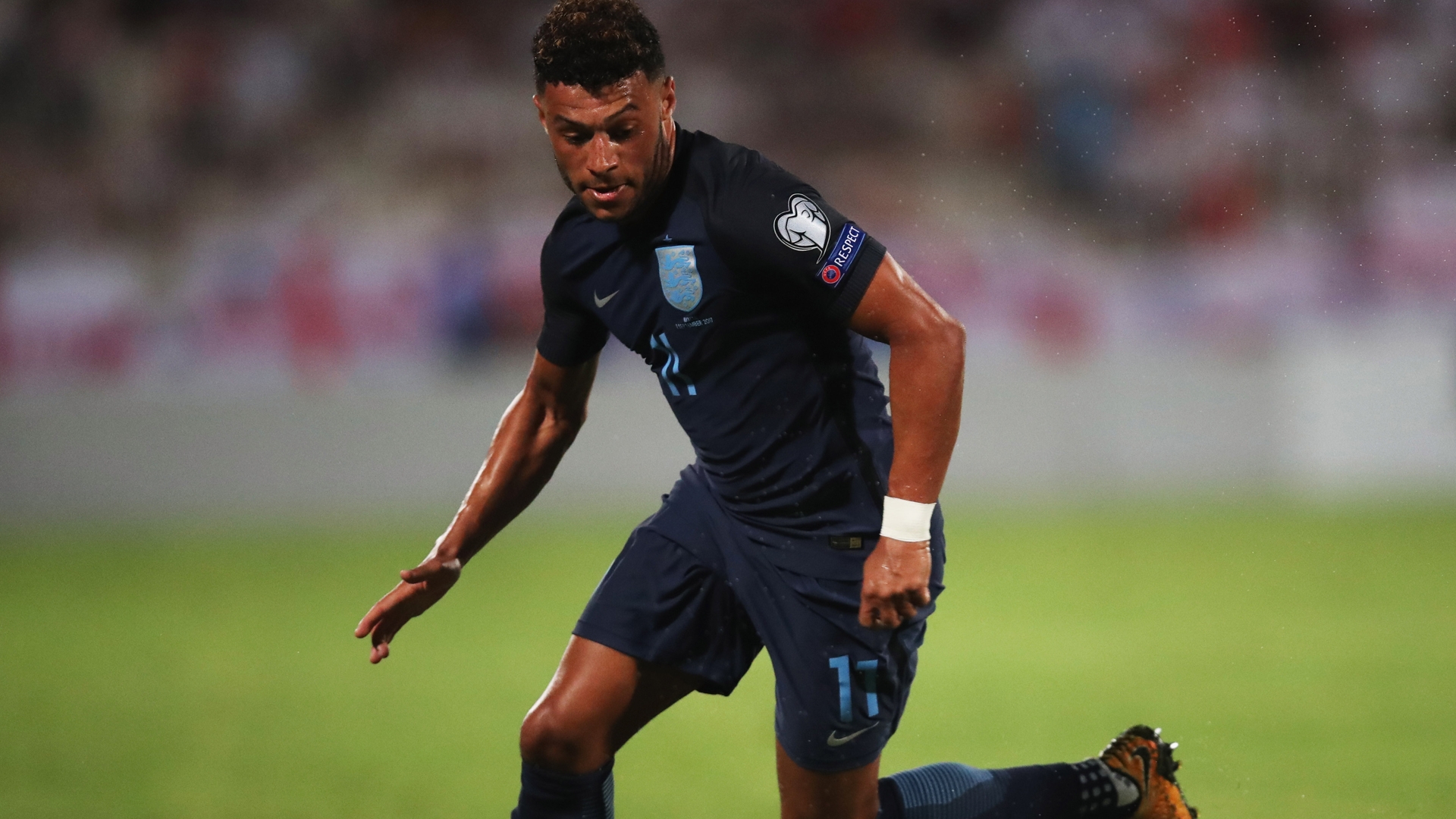 The midfielder talked about his admiration for Klopp and admitted that the manager’s enthusiasm had an import impact on his decision to leave London. “Even as a neutral watching him last season, you [could see] he’s a really interesting character and someone that seems very inspiring for people that aren’t even involved in the club,” the player says.

He goes on to say that the way Klopp interacts with his players and his teams’ distinctive style add to his excitement of playing for Liverpool. “The thing that stood out for me was his relationship with the players, how close he seems to bond with the players on and off the field. That’s massive and it’s definitely a big plus when you’re looking to progress, having that relationship with the manager, that definitely helps. And then obviously the way his teams play, that’s definitely inspirational for me and was one of the instrumental [reasons] – if not the main reason – that I felt this place was definitely the place for me,” Chamberlain says. 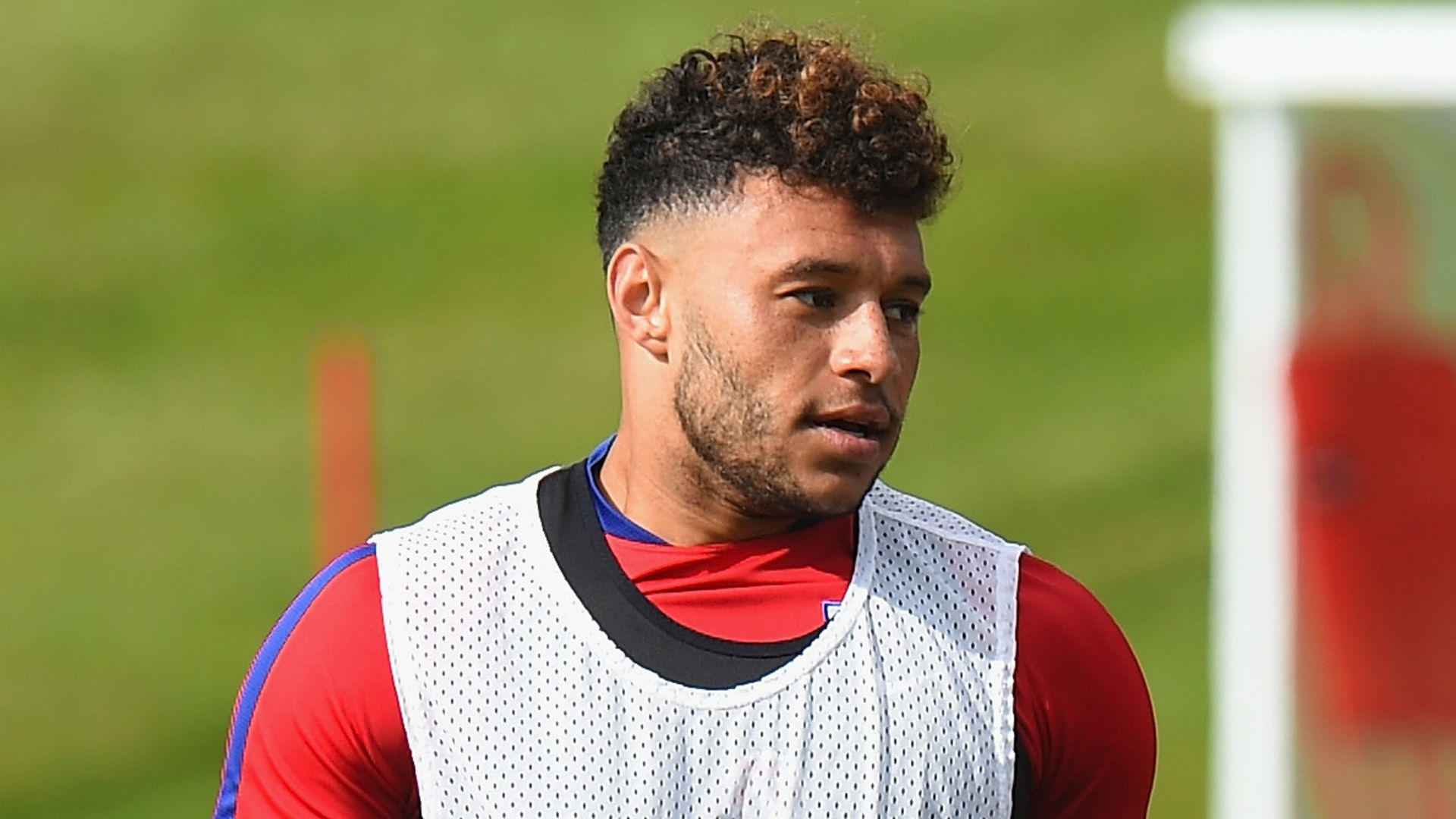 It remains to be seen whether the player will line-up against Manchester City. Then again, there’s a long a season ahead of the player, Chamberlain will surely get his chance and the player is motivated to use this move to ascend to a new level in his football playing career. “That’s one of the reasons why I felt like he was the man I’d want to come and play for because I feel like he could really push me and hopefully get the best out of me and take me to the next level.”