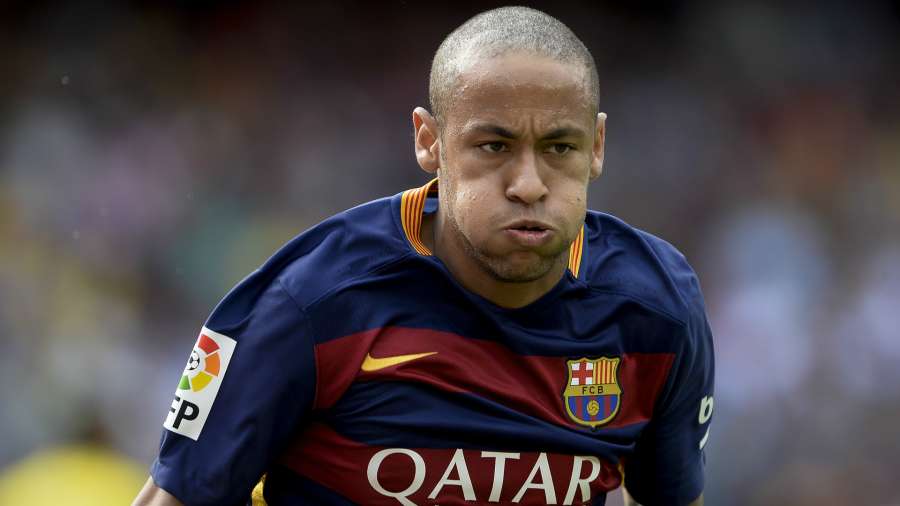 Signup now!
Home » Neymar reported to have stormed out of training session

Neymar is reported to have stormed out of a Barcelona training session following an altercation with teammate Semedo, leading many to wonder about the player’s future at the club.

Neymar has proven to be one of Barcelona’s best signings in recent years, a player whose status at the club seemed beyond doubt. A recent bust-up in training with new Barca signing Nelson Semedo might indicate otherwise though. The Brazilian angrily walked off the pitch soon after the fight, with many wondering if this may not be the straw that broke the camel’s back. Is the transfer to PSG closer than ever? 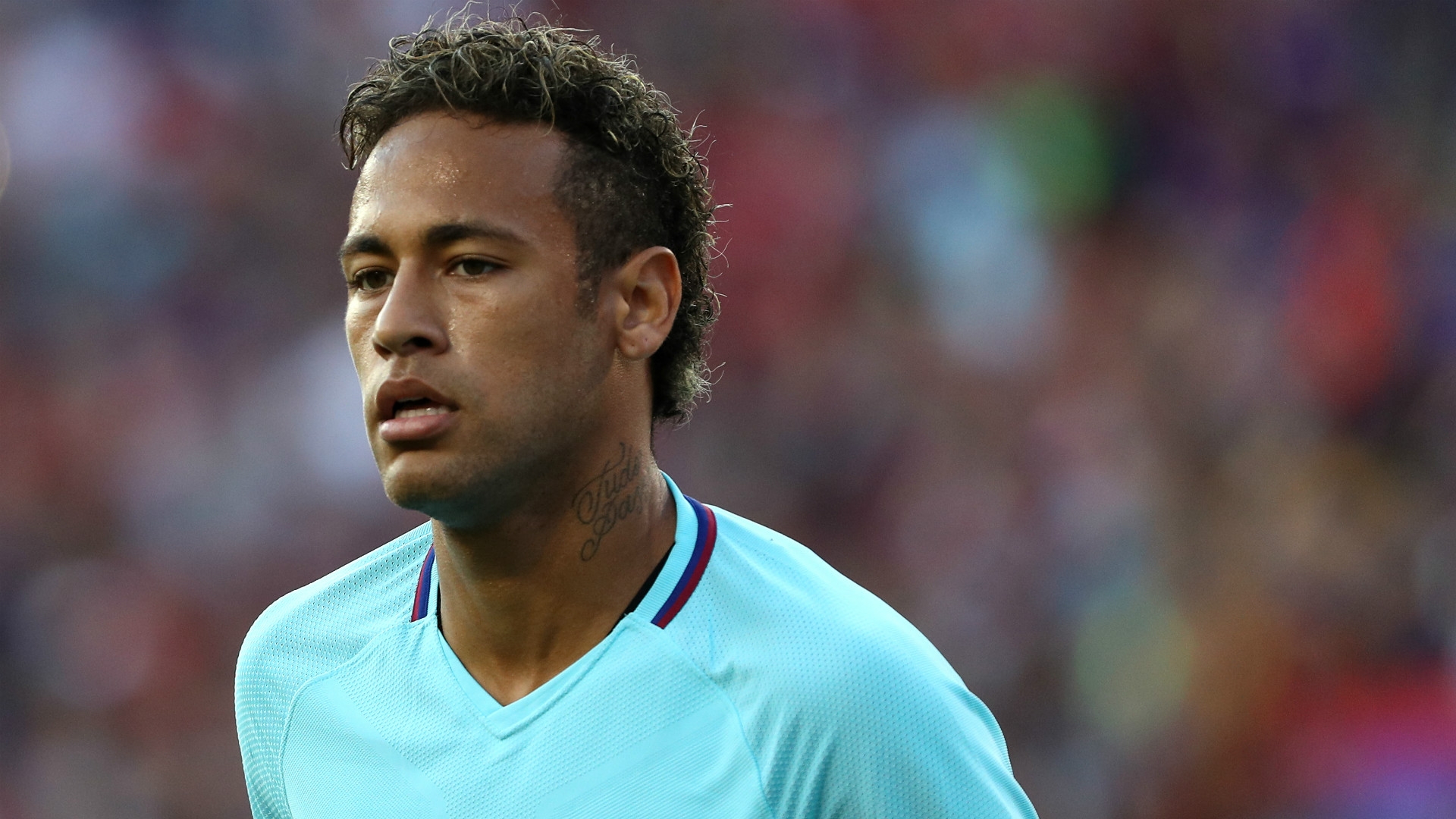 It was the most talked about transfer story of the summer. The very rich and success lacking PSG, were ready to pay the biggest transfer fee in football to lure the striker to their club. Neymar reportedly even met with officials of the French club. It then seemed that an intervention from Barcelona’s top players had convinced Neymar to refuse the Parisian club.

Following the argument, one the Barcelona’s leaders, Javier Mascherano, intervened, but could not calm Neymar down. A recording also shows new manager Ernesto Valverde nearby, but not being able to calm things down. The Brazilian striker is then seen walking off the pitch. Additional details are not yet known, with some speculating that Neymar could use the incident to add fuel to the fire and demand the transfer to PSG. 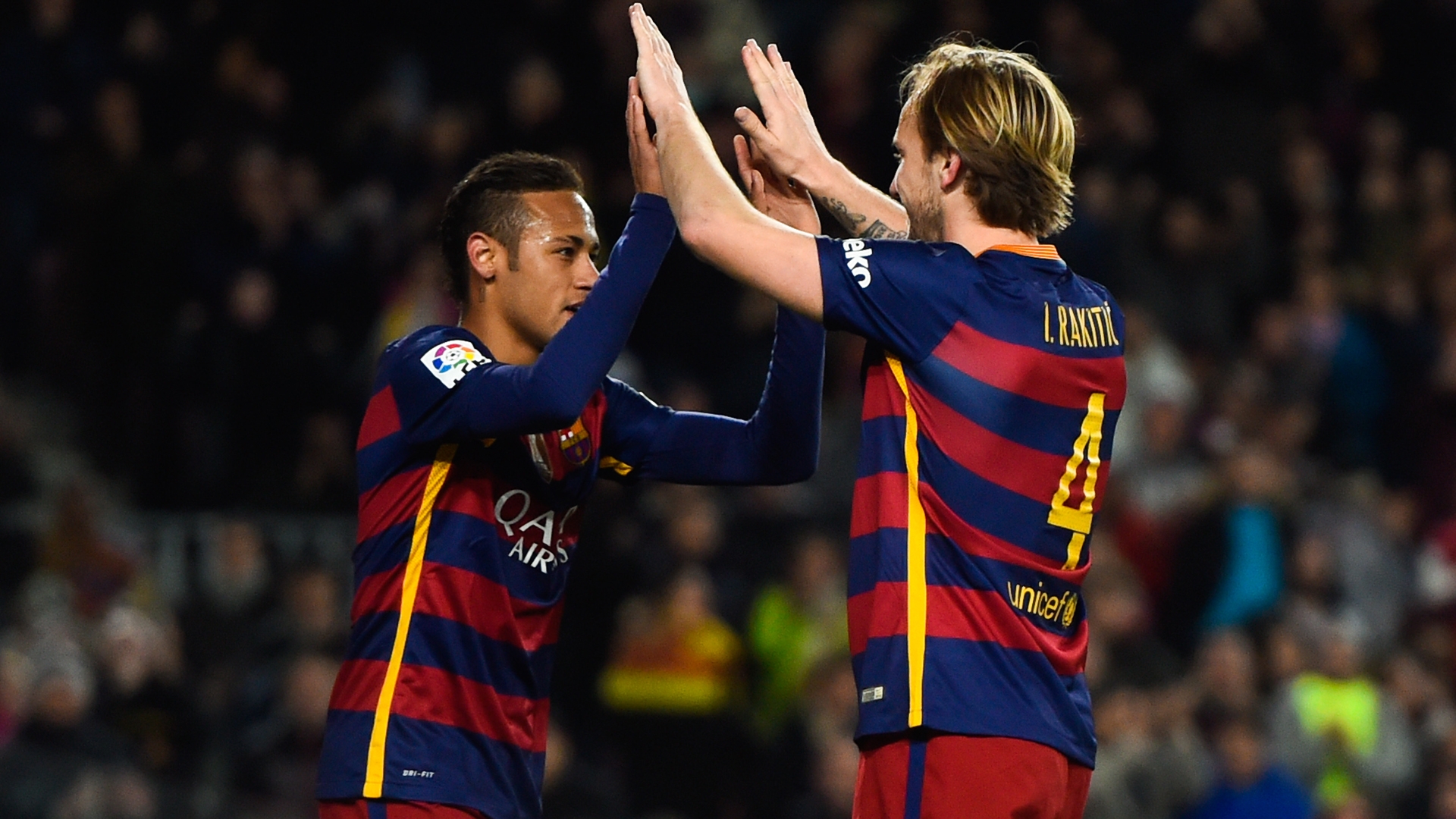 On the other hand, PSG are clearly still in waiting for an answer from Neymar. If the player is certain to refuse their offer, the French club will most likely need to turn their attention to a player of similar caliber and qualities. Alexis Sanchez is said to have also traveled to Paris and been in talks with representatives from the Ligue 1 side. 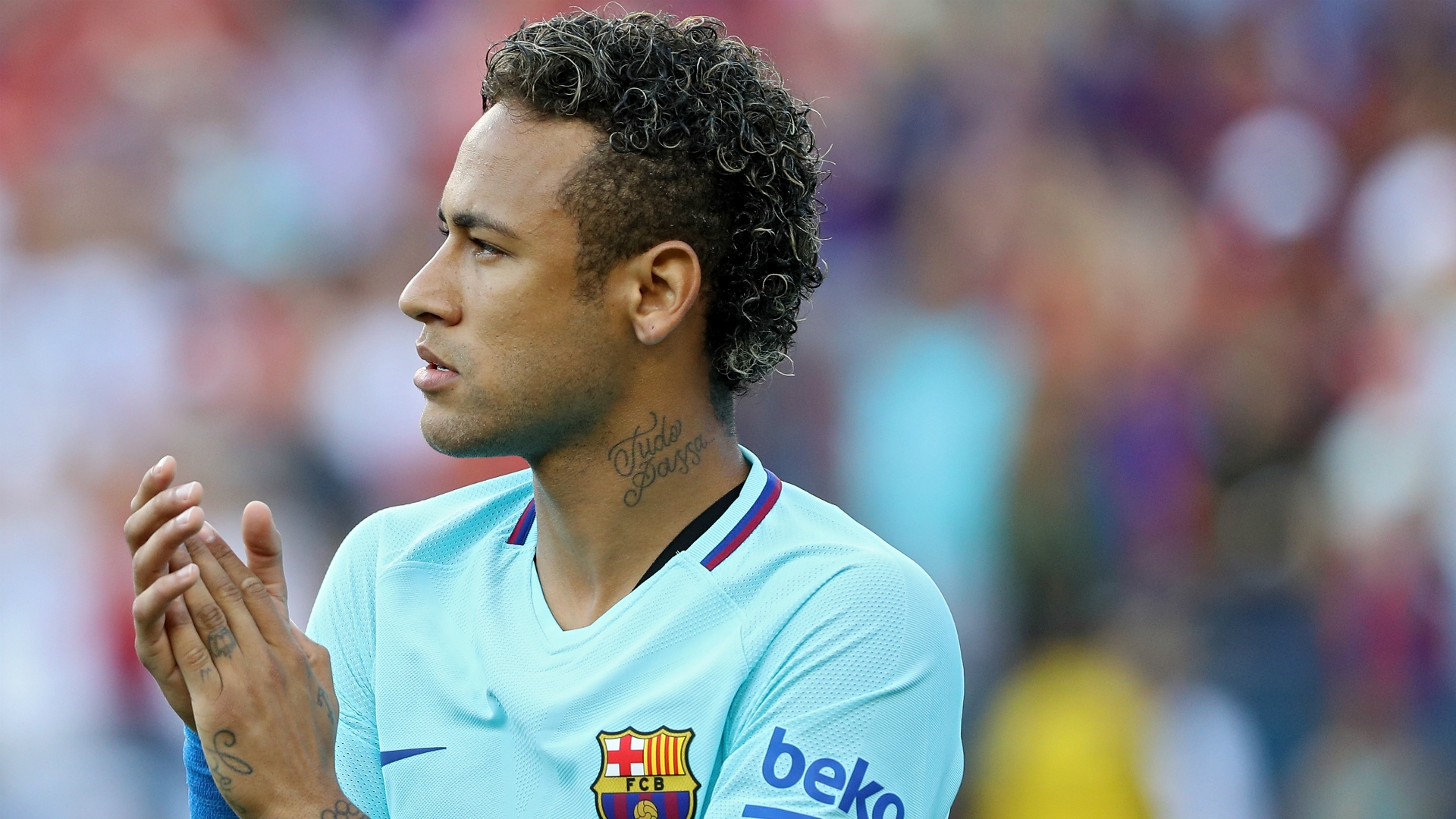 With the way such things go, it is expected that Barcelona will make a statement shortly, trying to calm the waters regarding the incident in training. However, Neymar’s commitment to the Camp Nou side seems to be wavering. It was recently announced that a “fan event” to be held in Shanghai was canceled. Nobody will be watching the recent developments closer than PSG’s fans and representatives.