Hatem Ben Arfa is seeking legal counsel against PSG who he accuses of being in violation of Ligue 1 regulations after demoting the player to reserve status.

It turns out that a transfer to Paris Saint-Germain, one of the richest clubs in Europe, does not always make for a great step up in a player’s career. Take talented midfielder Hatem Ben Arfa. When he arrived at the Paris club, the Frenchman was drawing the interest of clubs all around Europe after a season that had seen him score 18 goals in Ligue 1 for Nice. 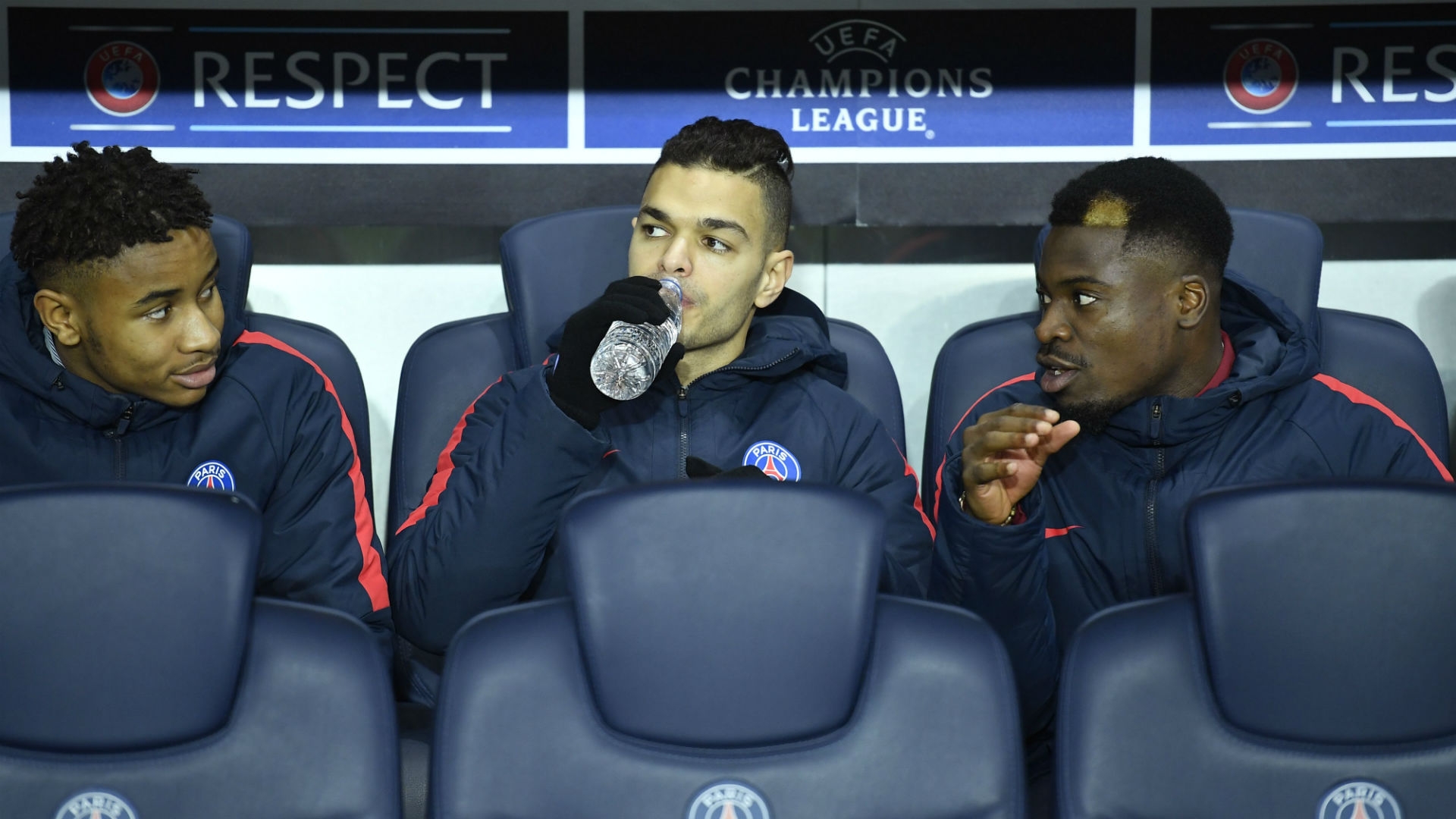 Ben Arfa seemed anxious to prove that all the hype was right. He scored on his debut PSG and left a powerful impression on fans, who demanded a place for him in the French national side. Then, as the season progressed, the attacking midfielder got fewer chances to play. Along with PSG’s newest investments in attacking talent of the likes of Neymar and Kylian Mbappe, the 30-year-old has found himself demoted to the reserve squad.

Now the player’s legal representatives are getting involved and claiming that PSG’s treatment of the midfielder represents a contravention of the rules set up by the Ligue de Football Professionnel. It’s been reported that the player was asked to leave the club during the transfer window. His rejection and subsequent move to the reserve squad is said to also include a ban from certain club training facilities. 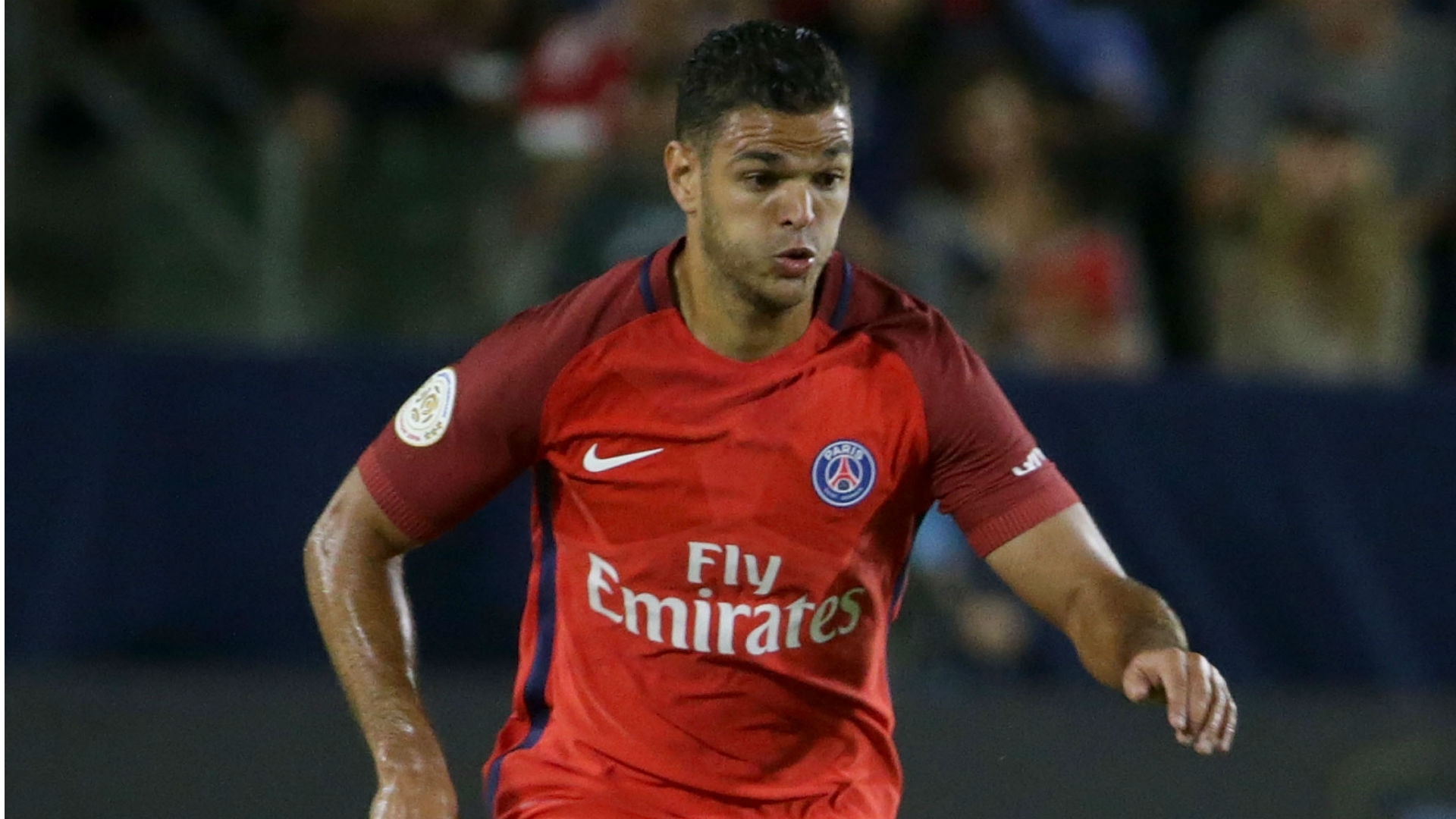 “Legally, I think the club is violating the Professional Football Charter. I informed the club by e-mail and advised that we do not accept the situation. Depending on the response, we will seek action from the league’s disciplinary committee,” Jean-Jacques Bertrand, Ben Arfa’s lawyer tells AFP.

It doesn’t appear that the problems between player and club will be mended anytime soon. Ben Arfa has been left out of the list of players the team has registered for the Champions League group stage. With less than a year on his contract, the midfielder must be seriously weighing his options.

PSG’s president Unai Emery was asked about the matter in the press conference set up to show off new acquisition Kylian Mbappe. Ben Arfa’s status at the club was among a number of questions that seemed to trouble the club representative, including a pending investigation from FIFA regarding violation of Financial Fair Play regulations. Regarding Ben Arfa, Emery told reporters that the player had been previously informed of the club’s plans and that there is the chance he could still be called back into the first team. 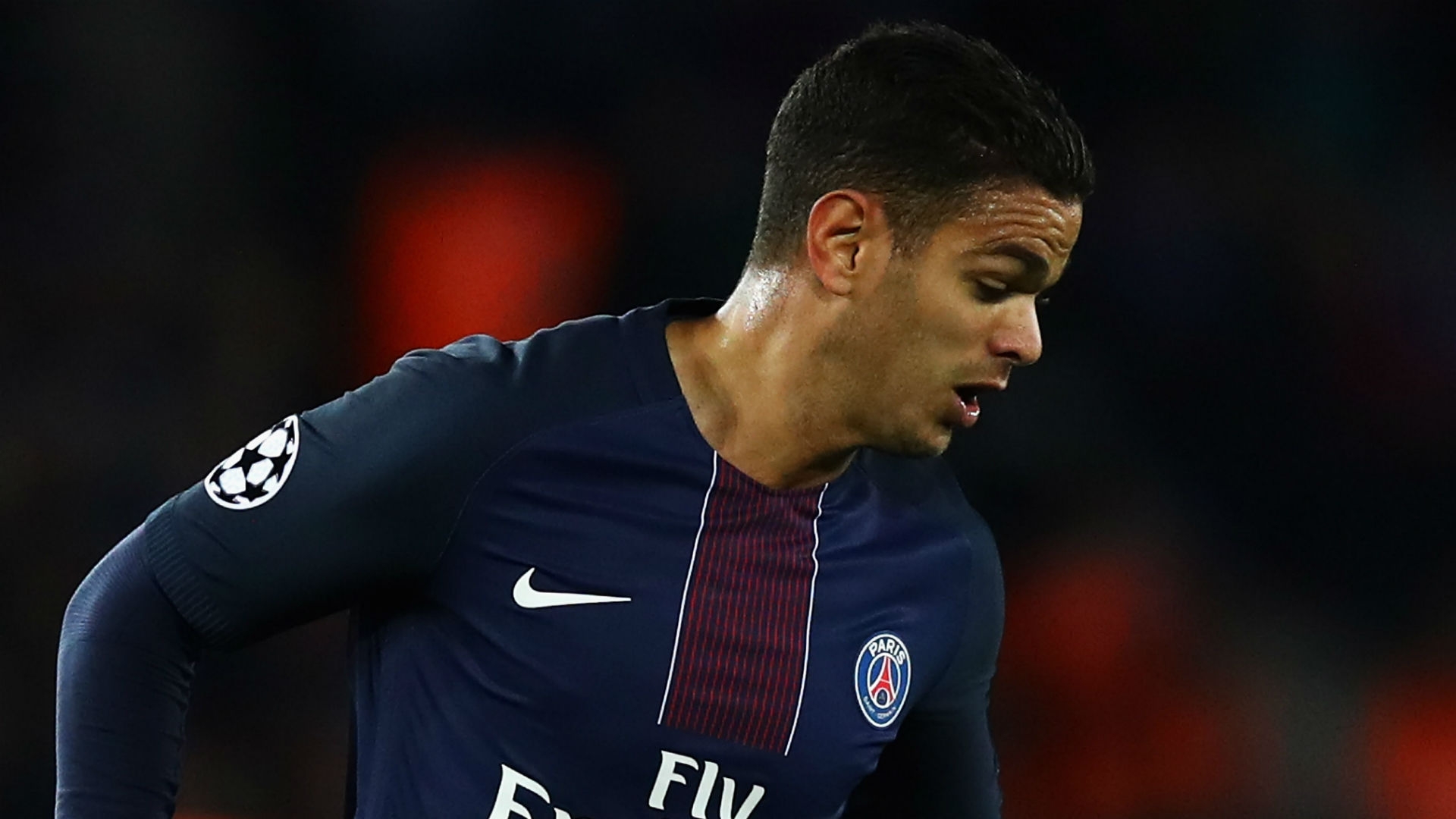 However, Bertrand believes the PSG is going out of their way to discipline the midfielder and that it’s unlikely the player will be reinstated in the group composing the first team. “Half of the team are with their national teams and [other] players have been called up from the reserves to complete the group. Obviously it is not a problem of overstaffing,”

With considerable interest from top European clubs only one year ago, it is likely that Ben Arfa could make a switch during the next transfer window. Until then, one of Ligue 1’s top scorers remains a reserve player for PSG.