The final week of the Premier League is under way and there are three teams fighting for the third and fourth place. Finishing in the top four guarantees Champions League qualification. But how important is it really?

It’s a period where a lot of money is being made and spent by Premier League sides. Many of the top teams are heavily financed by groups and individuals with great financial strength. The takeover of teams like Chelsea and Manchester City meant a revival for clubs. The teams finally had the money to sign world class players and challenge for important trophies.

What is clear is that at least one of the most important teams in England will miss out on the Champions League. Former UCL winner Man. Utd. finish the competition in a disappointing sixth place. However, they can still go through if they win the Europa League. Either Arsenal, Manchester City or Liverpool will not be so lucky. But how much does this affect them? 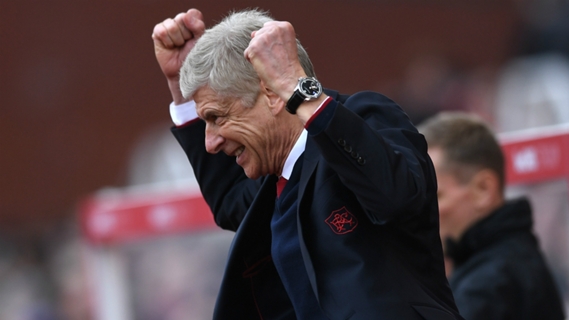 Arsenal took some hits this season. While they are on good run of results now, the team had real problems at the start of the year. Some fans even pleaded for manager Arsene Wenger to resign. They need Liverpool not to win their game in order to challenge for fourth place. However, Wenger assured fans that financially the Champions League qualification doesn’t affect the club.

“Financially you don’t suffer anymore. I was sitting here during the period when we had to pay the stadium back and the income of the Champions League was absolutely vital. On the financial point we are not in trouble. It’s more the fact that we want to play in the best competition. Financially, no, it’s not a disaster, “ Wenger recently stated.

Arsenal fans are used to Champions League football. However, if they do not qualify the club should still be in good financial shape. Arsenal makes a handsome income over tickets sold throughout the season and there is no reason to assume they will not have a large transfer budget whatever the outcome. The main problem could be that the important transfer targets will be less tempted to join a club that does not feature in UCL. 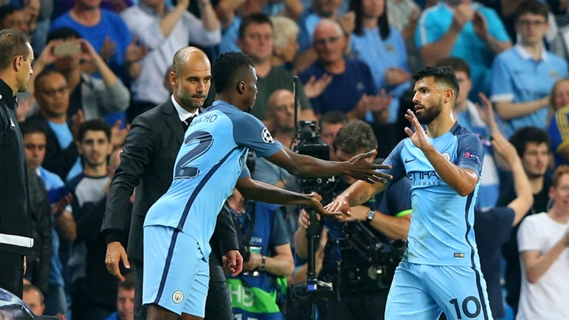 Manchester City hired Pep Guardiola with the hopes he would be able to bring glory domestically and abroad. It was an up and down season for the team. Guardiola half jokingly said that he is under no impression he will remain manager of the team if he does not win trophies for City.

Once again, Man. City should not be affected greatly by lack of Champions League football in terms of their finances. However, the club will have difficult time bringing in the best players to boost their squad. Furthermore, some of their star players could be swayed away from the club if their ambitions for success decrease.

Liverpool were perhaps not seen as favorites for a top four finish at the start of the season. However, they proved to be a top team especially in the Premier League derbies. Qualification to the Champions league would open the door to new opportunities. Manager Jurgen Klopp is eager to bring in new faces to the team and compete against the top sides for the Premier League top spot. At the same time, if the team does not qualify they risk losing some of their key players to giants like Barcelona and Real Madrid.

All in all Champions League qualification will help the Premier League teams build for the future. Even if not financially damaging, missing out on the Champions League could see the clubs be left behind by their rivals.