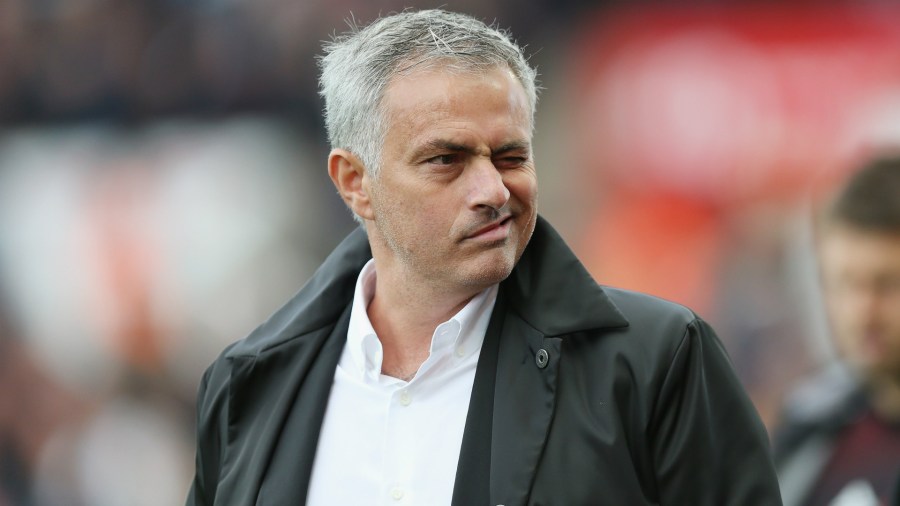 Fact of the Day, VideosxfcediOctober 4, 2017

Mourinho similar to Ferguson believes Saha from FootballCoin on Vimeo.

Saha, a former Manchester United player, believes that Jose Mourinho has the potential to step into Sir Alex Ferguson’s shoes and sees many similarities between the approaches of the two managers.

Saha says that first and foremost, both managers are obsessed with winning. Furthermore both have the distinction of having a lot of knowledge about their own players, as well as the opposition, and that they use this to give them an advantage. Saha says that the difference between managers like them and others show in their interest in small details and how they bring this to their side.

Lastly, he believes that Mourinho is looking to improve and innovate, which is something that Ferguson always attempted to do, even in the last stages of his career. The former United striker seems to believe that the talent of Man. Utd’s current manager can be what the side needs to ensure they are successful.

Wenger to do his best until the last day in charge 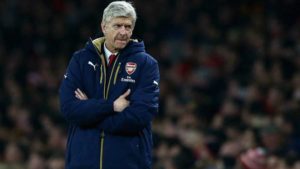 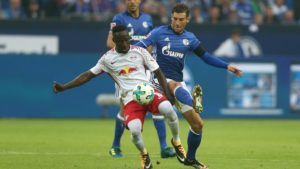 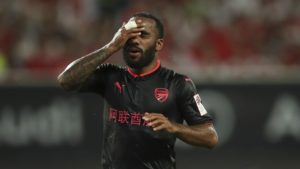 Lacazette certain he will manage to score for Arsenal