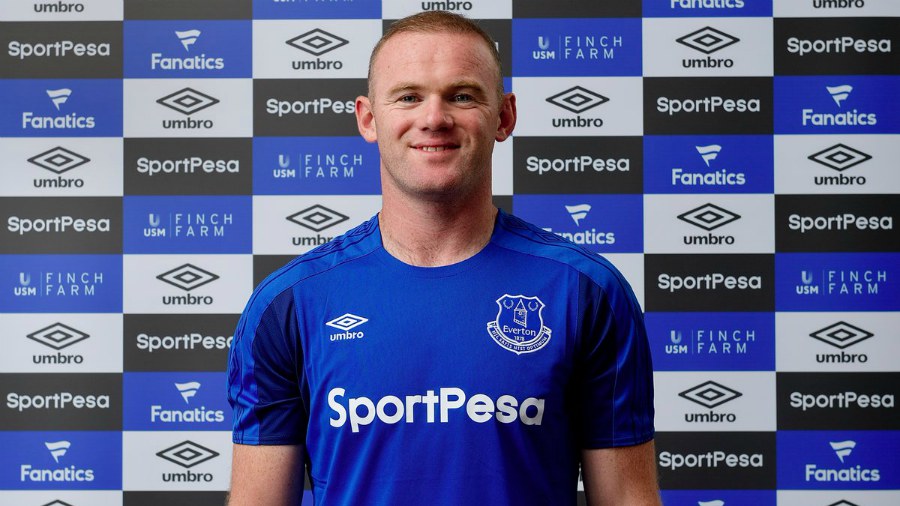 Signup now!
Home » Mourinho says he could not persuade Rooney to stay

Manchester United manager Jose Mourinho says he could not stand in the way of Rooney moving back to his first football club, Everton.

Publicly Mourinho has always said he would be happy for Wayne Rooney to remain at Manchester United. The manager has always praised the player’s influence and ambition. Among the ever-growing rumors of last years that suggested a move was inevitable, the manager offered his support when speaking about the player. The Portuguese always claimed that the club would be better off with Rooney in the team’s roster. 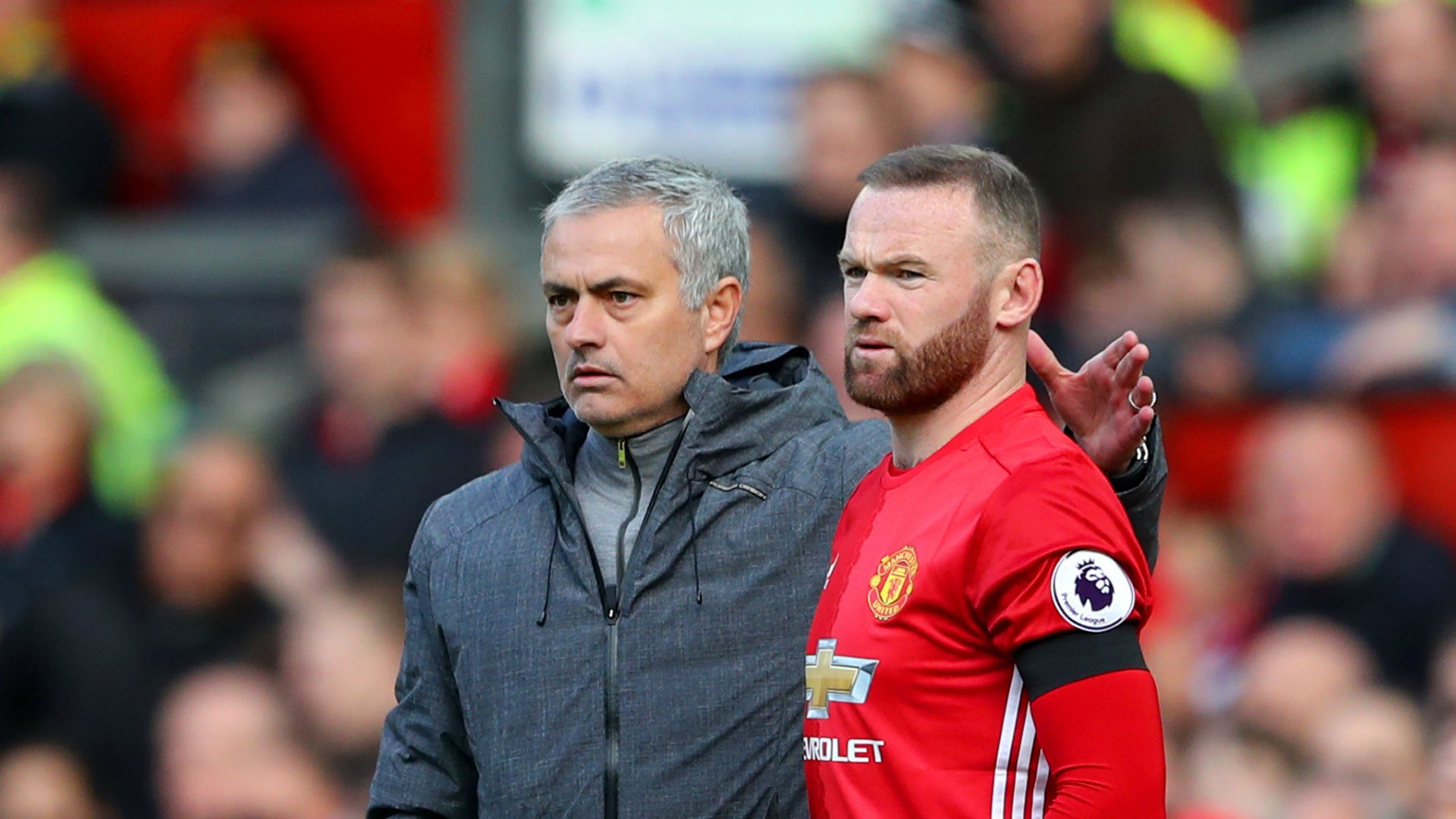 Then again, his support in giving Rooney more playing time was not quite as evident. In all matter of the truth as great as the England international’s career for Man. Utd. may have been, he had recently become a very expensive player for the amount of time he was spending on the pitch. Rooney returns to Everton, the club he supported as a young boy and his first Premier League club. The player will get to wear the number 10 jersey and it’s expected his influence on the team will be much higher than at United. Everton is also a team on the rise, making large investments in transfers and a candidate for Champions League football in a year from now.

“It is never easy to see a great player playing less football than he would like and I could not stand in his way when he asked to go back to Everton. His experience, focus and determination will be missed and I wish him well for the future,” Mourinho said. 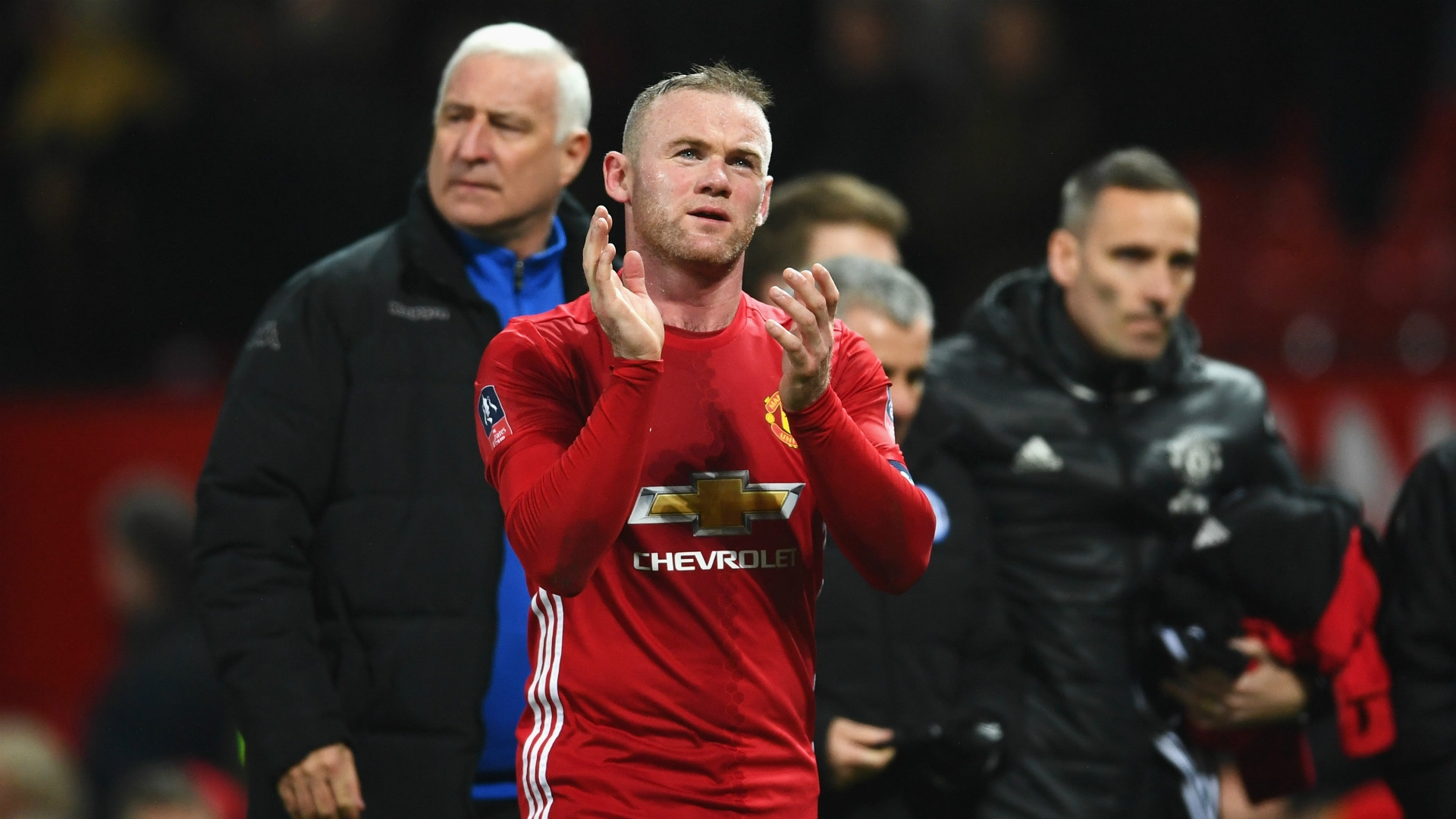 Rooney leaves Manchester United and practically every important figure associated with the club is talking up his influence on the team. Indeed, at just 31 years of age, Wayne Rooney is the team’s greatest goalscorer, no small feat considering United’s illustrious history. He helped the team to five Premier League trophies and 12 major trophies in total. 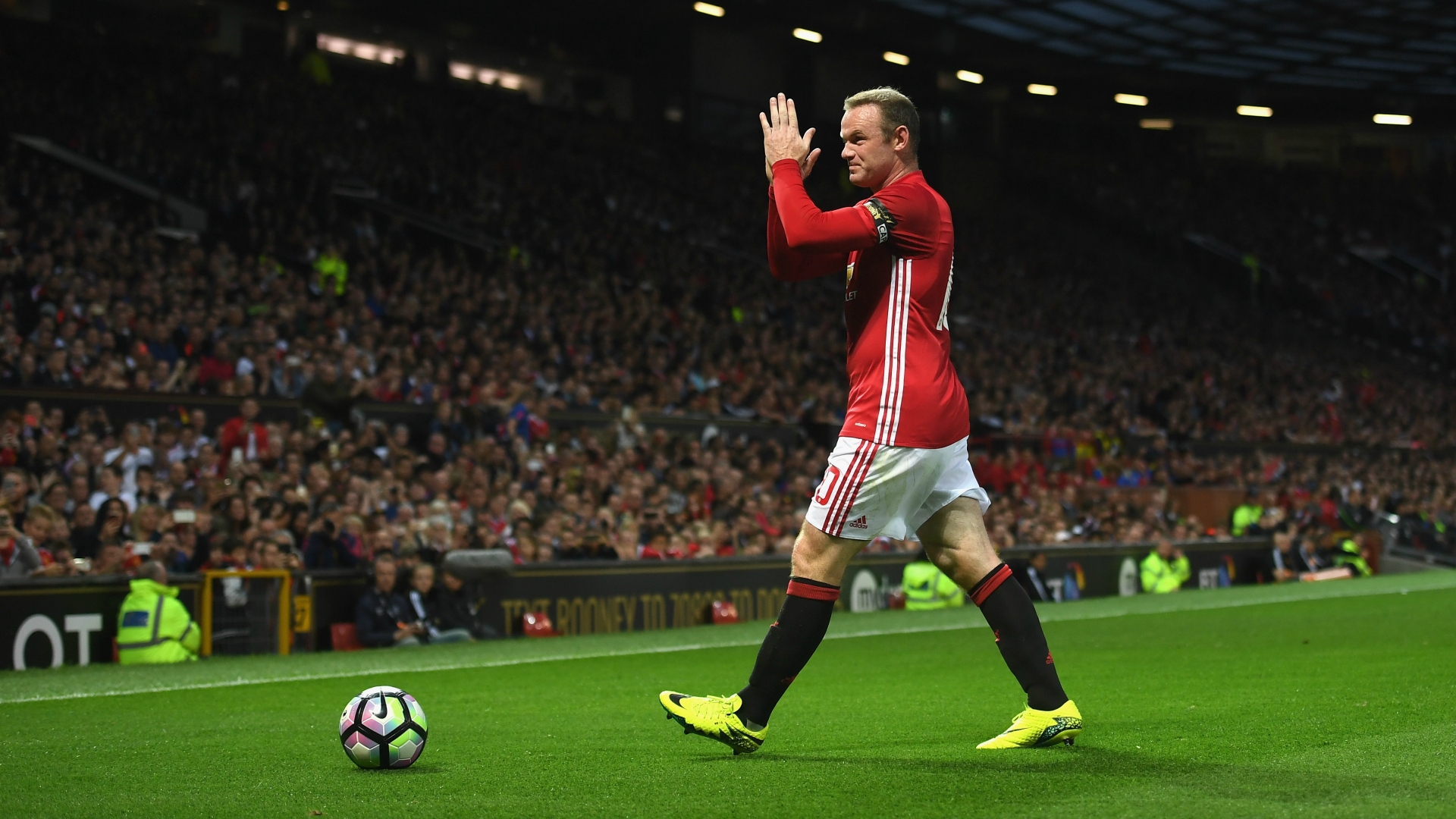 Vice-chairman Ed Woodward publicly thanked Rooney for his contribution at United and said that it will take decades (if the club is lucky) to find another player to equal the player’s amazing record.

“He goes having created some of the most magical moments in some of the most successful years in the club’s history. Wayne leaves us as our greatest ever goalscorer and having won every major trophy in the game. His record will take decades for anyone to get close to matching and I am extremely grateful for the way he has led from the front since being appointed club captain three years ago.”