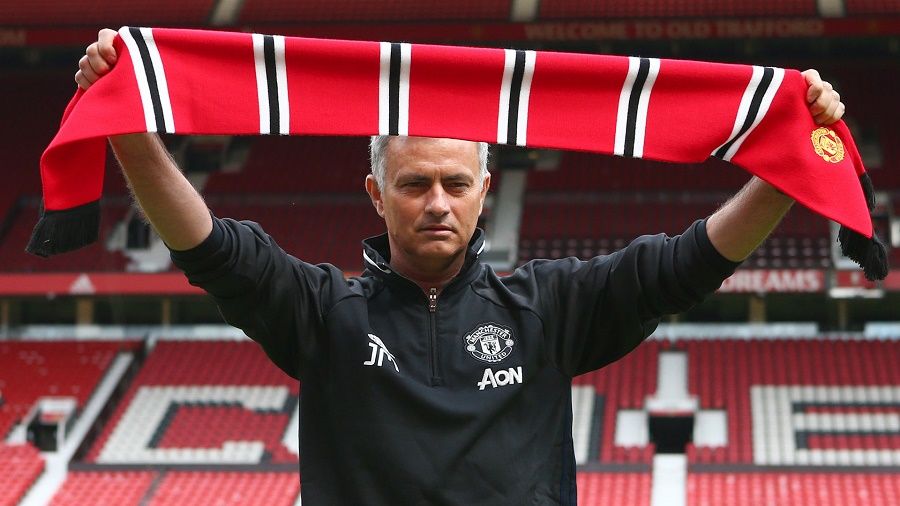 Jose Mourinho says that Manchester United will desperately need reinforcements to their squad if they are to stand a chance of winning the Premier League title.

Of course, it’s a classic sales pitch for managers speaking to club owners ahead of a new season. The need for improvements in the squad, the managers will likely say, will determine whether the team can meet its objectives. On the other hand, recent history has shown that Mourinho may have a point. Manchester United last season simply did not benefit from the kind of squad depth that allows a team to play at a top level in multiple competitions. 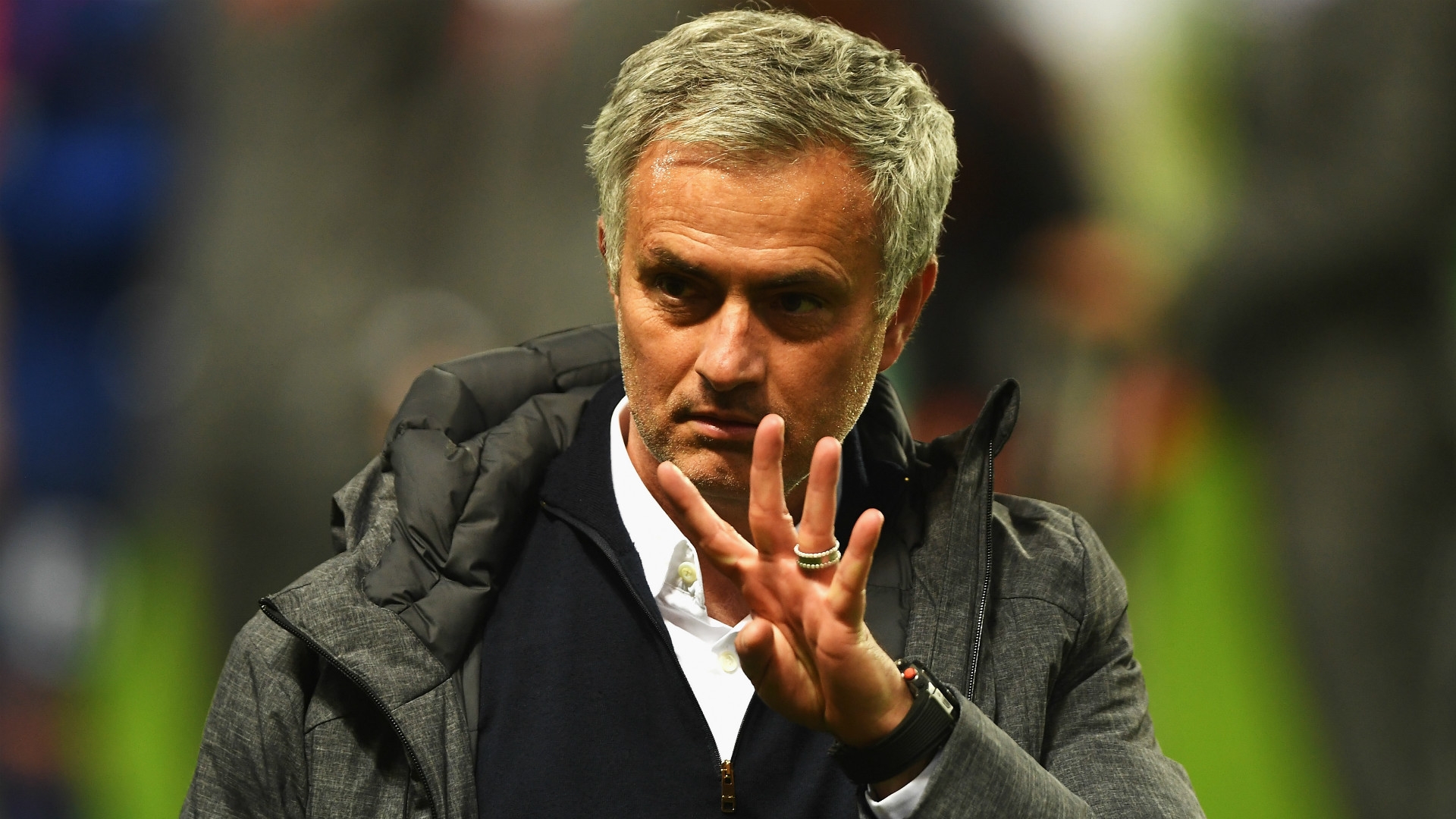 Mourinho has received two quality signings during the summer break (at least going by transfer fee alone). Romelu Lukaku and Victor Lindelof have joined United and they’ve impressed during the team’s recent friendly against Manchester City. While it is completely understandable why Mourinho would ask for additional players to ensure that he has sufficient options for each position, United has already spent in the region of 120 Mill. € on just two new players. Clearly, money is not the team’s biggest issue, but rather ensuring that the players the manager is after do not end up playing for one of United’s rivals. 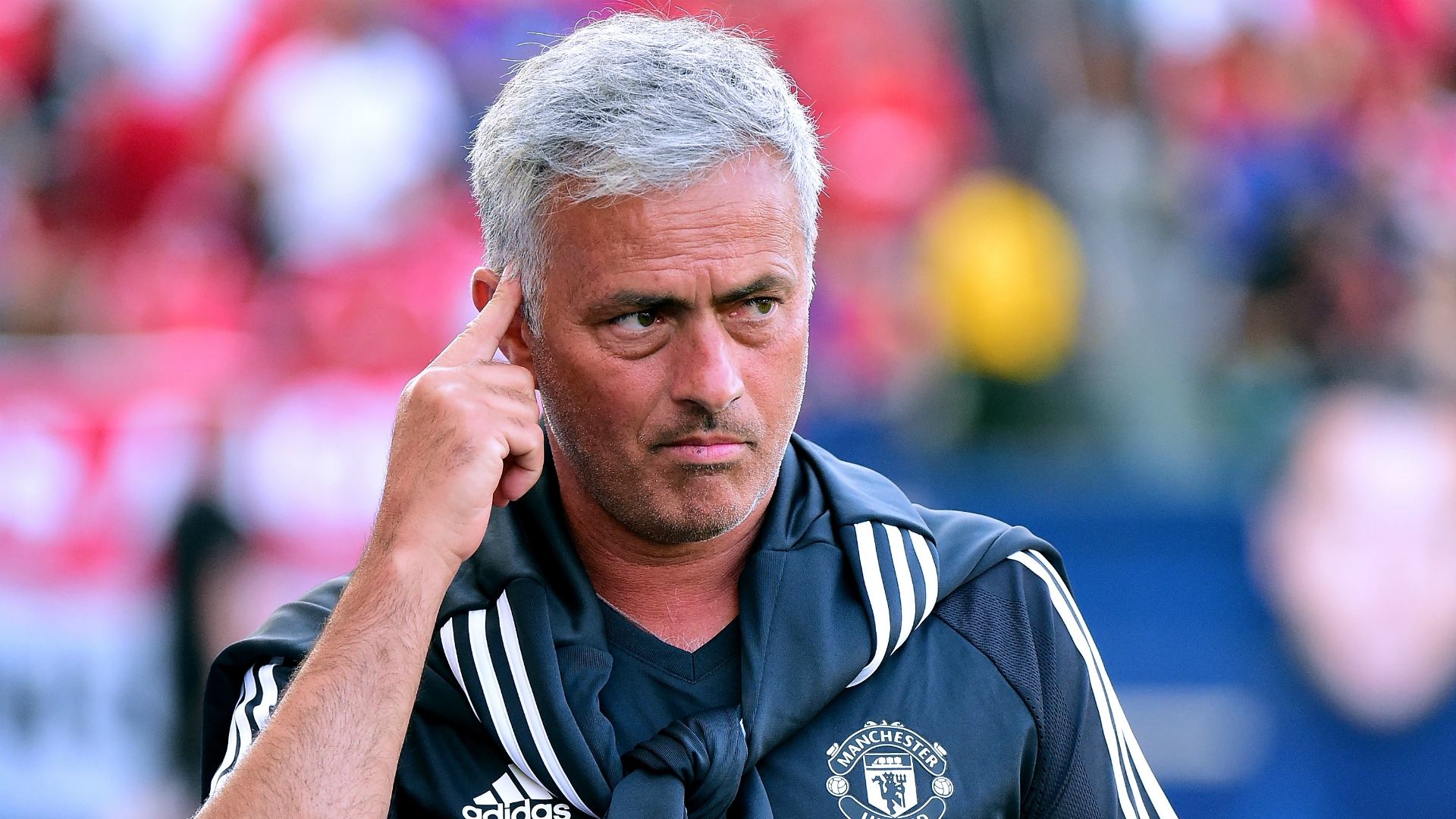 Mourinho talked about the two new transfers following the team’s victory over Manchester City in a friendly game played in Houston. “I don’t know, I don’t know. I’m not in control of that, the credit of Lukaku, Lindelof to be here on time, the credit is not mine, it’s Ed Woodward and I thank him for that fantastic work to bring us two very important players for us.”

The Portuguese manager has kept an eye on his Premier League rivals and he’s noticed how they’ve stayed busy in the transfer market. With a lot of talent and so much money involved in the Premier League, the competition is becoming a tougher contest with each subsequent year. Mourinho feels that United need to remain as efficient in regards to transfers as their British counterparts if they are to stand a chance of triumphing over them.

“[But] we need a bit more and when you see the other teams in the Premier League, the way they get players and good players and you see the champion to buy three fantastic experienced players, City go to the market, Liverpool and West Ham get Joe Hart, Chicharito [Javier Hernandez] and [Marko] Arnautovic, West Ham wow, they play to win the Premier League too so the teams are fantastic in the market and I’m waiting for a bit more,” Mourinho told reporters. 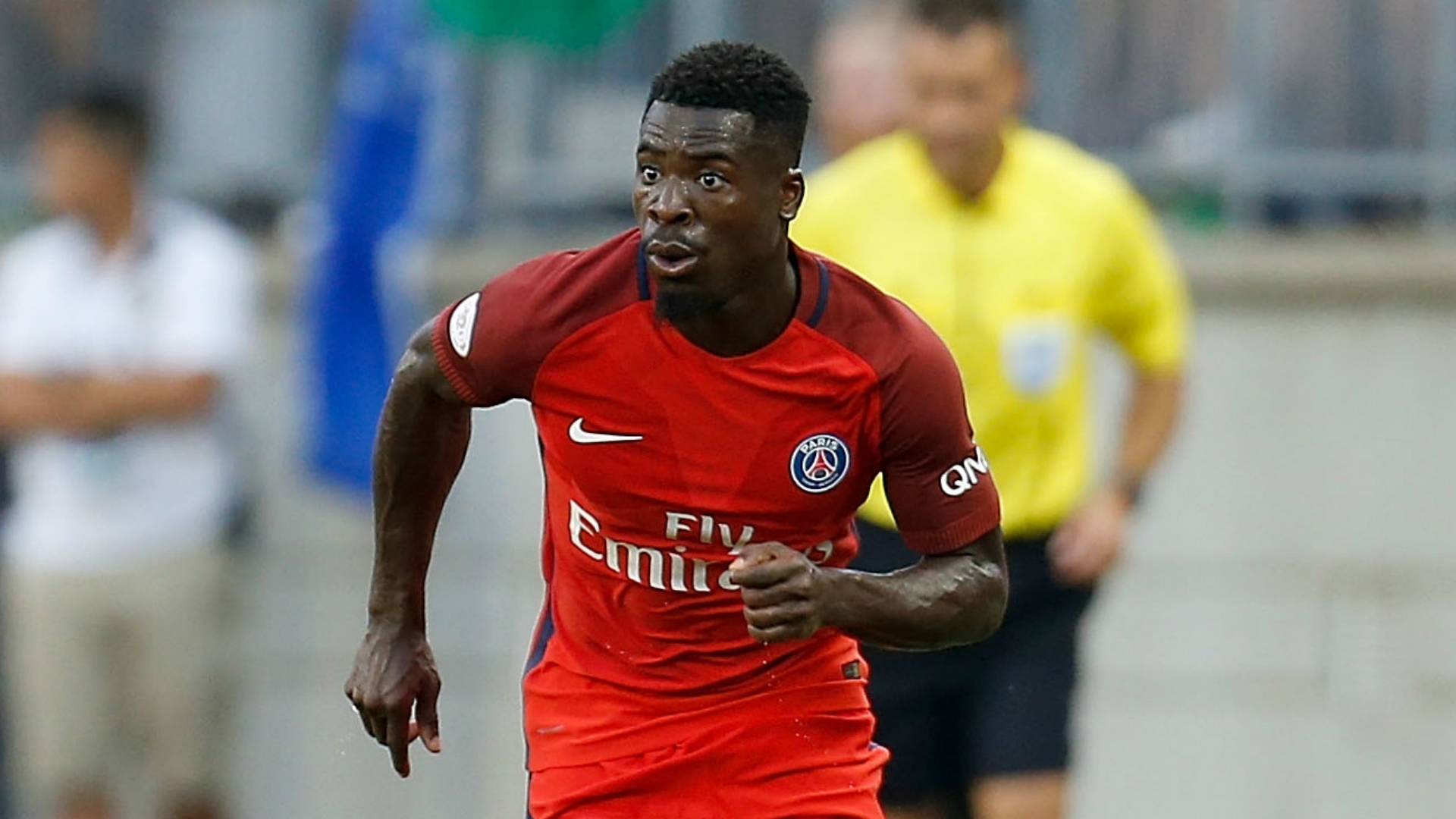 Manchester United are rumored to be making signing a defensive midfielder a priority, with Nemanja Matic looking set to join the team from EPL champions Chelsea. PSG right-back Serge Aurier is also reportedly a target for the British side.