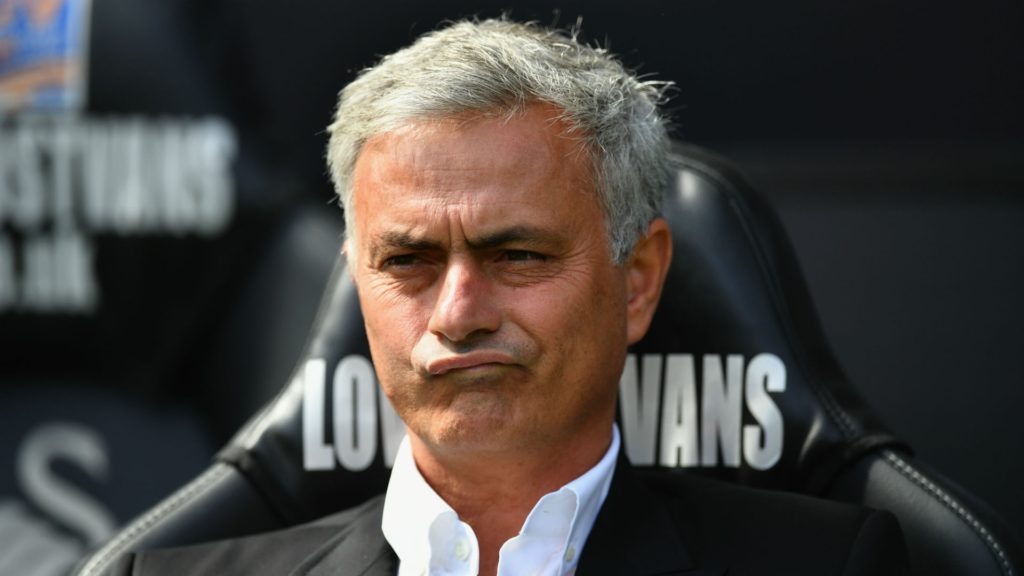 Jose Mourinho says that he may have spared Manchester United an important sum by being able to complete club’s transfers before Neymar’s move to PSG.

Mourinho recently shared his thoughts on Neymar’s record transfer fee that brought him from Barcelona to PSG. The manager claims that the transfer overall is not expensive considering the player has proven his worth. The Portuguese manager estimated that other players, displaying fewer qualities, will have their transfer fee increased by a considerable amount as a result of the record deal concerning Neymar. 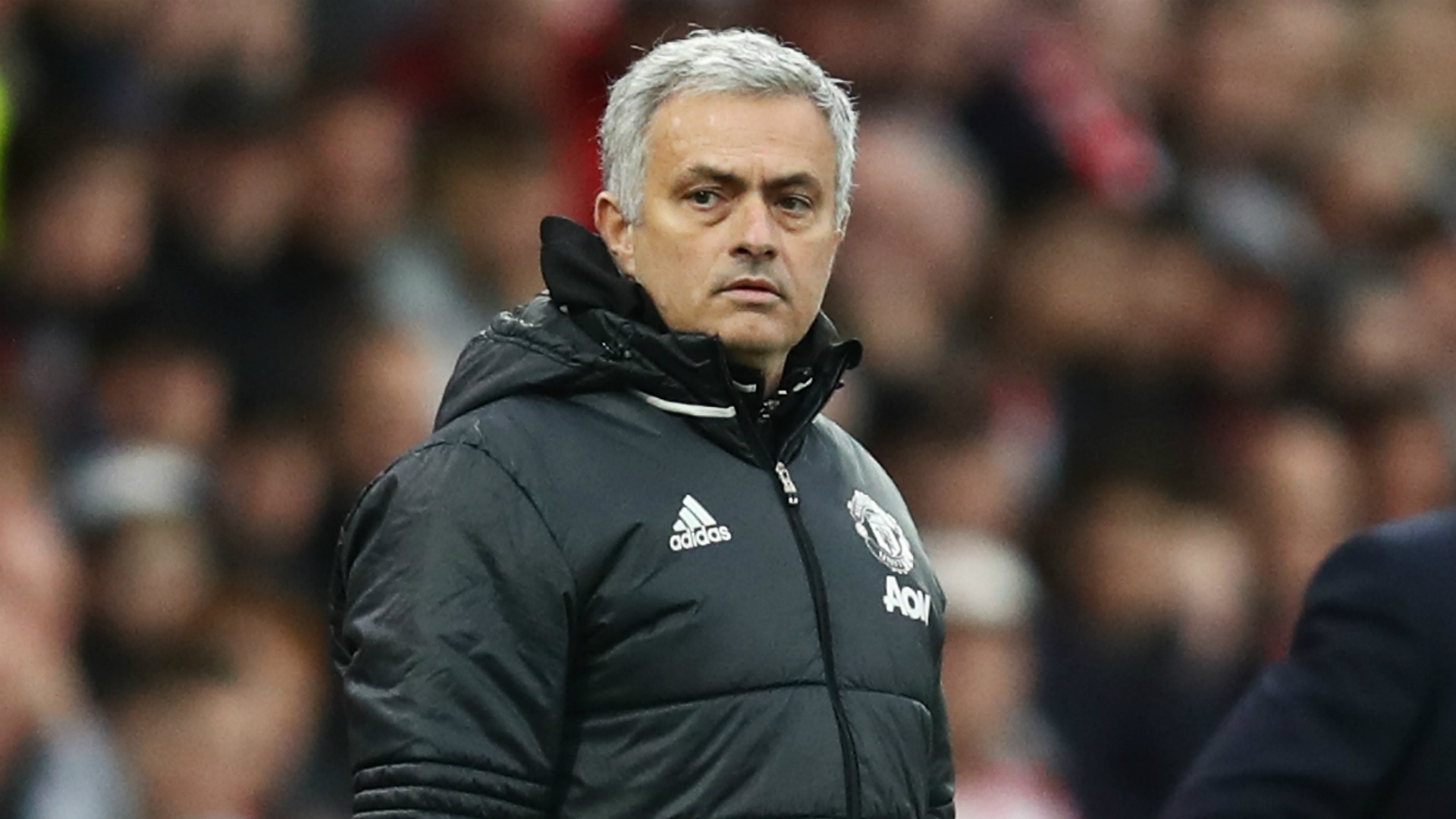 Now, Mourinho is congratulating himself for having conducted the club’s transfer business prior to Neymar’s move to PSG. The manager labeled the club’s actions as “clever”, having been able to bring in Romelu Lukaku and Nemanja Matic earlier in the transfer window. United spent an accumulated value of around £198million for the two players, but Mourinho is certain that if done at a later date, the club would have had to pay more.

“I think we were very clever. Normally the last part of the market is less expensive, but this season, after Neymar, everything changed – and changed for the worse in terms of prices. I think Lukaku on August 31 would have been £150million,” the manager tells The Times.

Mourinho says that as anticipated there is a ripple effect to Neymar’s record transfer fee to PSG. The deal automatically increased all the business conducted in the football world. Were it not for the Brazilian’s move, several high profile transfers would have occurred during the window. 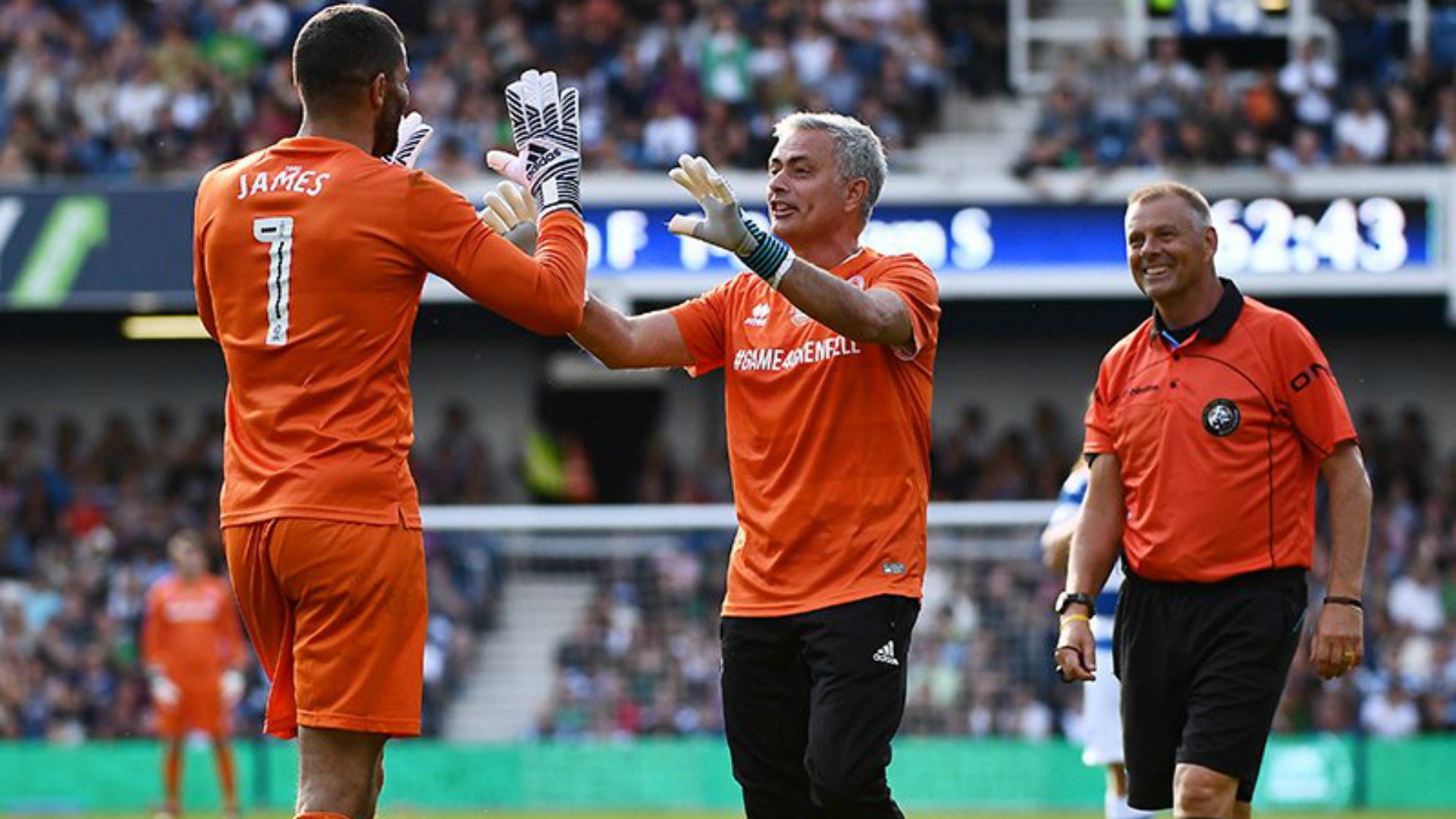 “Matic would have been £60million or £70million. Neymar changed everything. If the biggest transfer in history had still been [Paul] Pogba, I think Philippe Coutinho would now be in Barcelona at £101million.”

Ultimately, Mourinho congratulates himself for having saved a good chunk of money on transfers this summer. “But because we did it in the first part of the summer, it was much less. I think we did well in financial terms and well in preparation terms, getting them before the season started.”