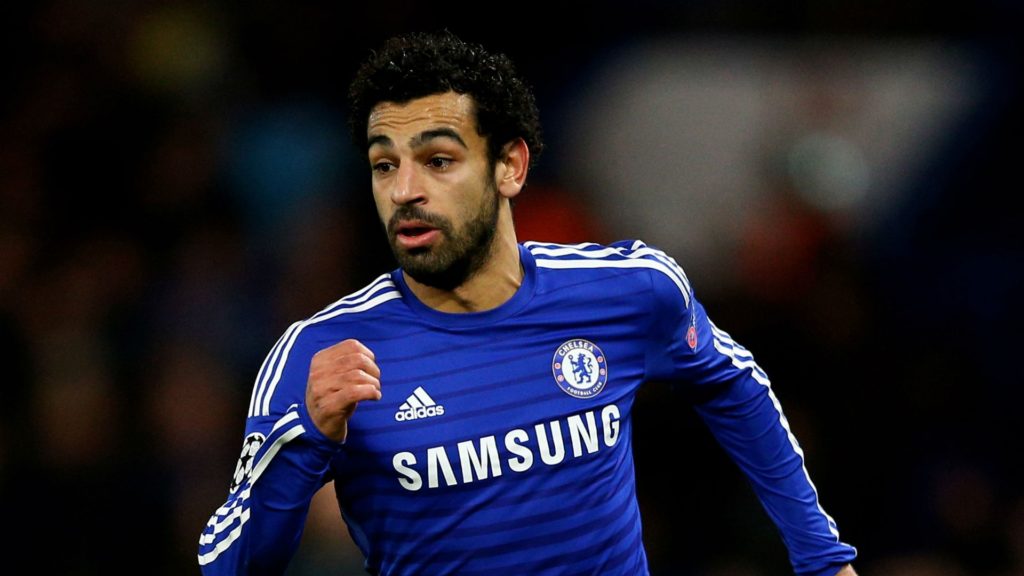 Signup now!
Home » Mourinho denies having anything to do with selling Mohamed Salah

Mohamed Salah may be the most talked about football player at the moment, but not long ago he found himself on Chelsea’s chopping block. Then manager Jose Mourinho denies any responsibility for selling the Egyptian star, although records would suggest otherwise.

Liverpool is playing AS Roma in the Champions League semi-finals. It’s 2-0 and the man of the moment Mo Salah has just scored twice, capping up an incredible season that has seen him break numerous records. Liverpool is halfway through to the final. But not everyone is celebrating. There’s frustration and disbelief coming out of Stamford Bridge. “Why did we sell Salah again?” Chelsea’s management must be asking themselves. 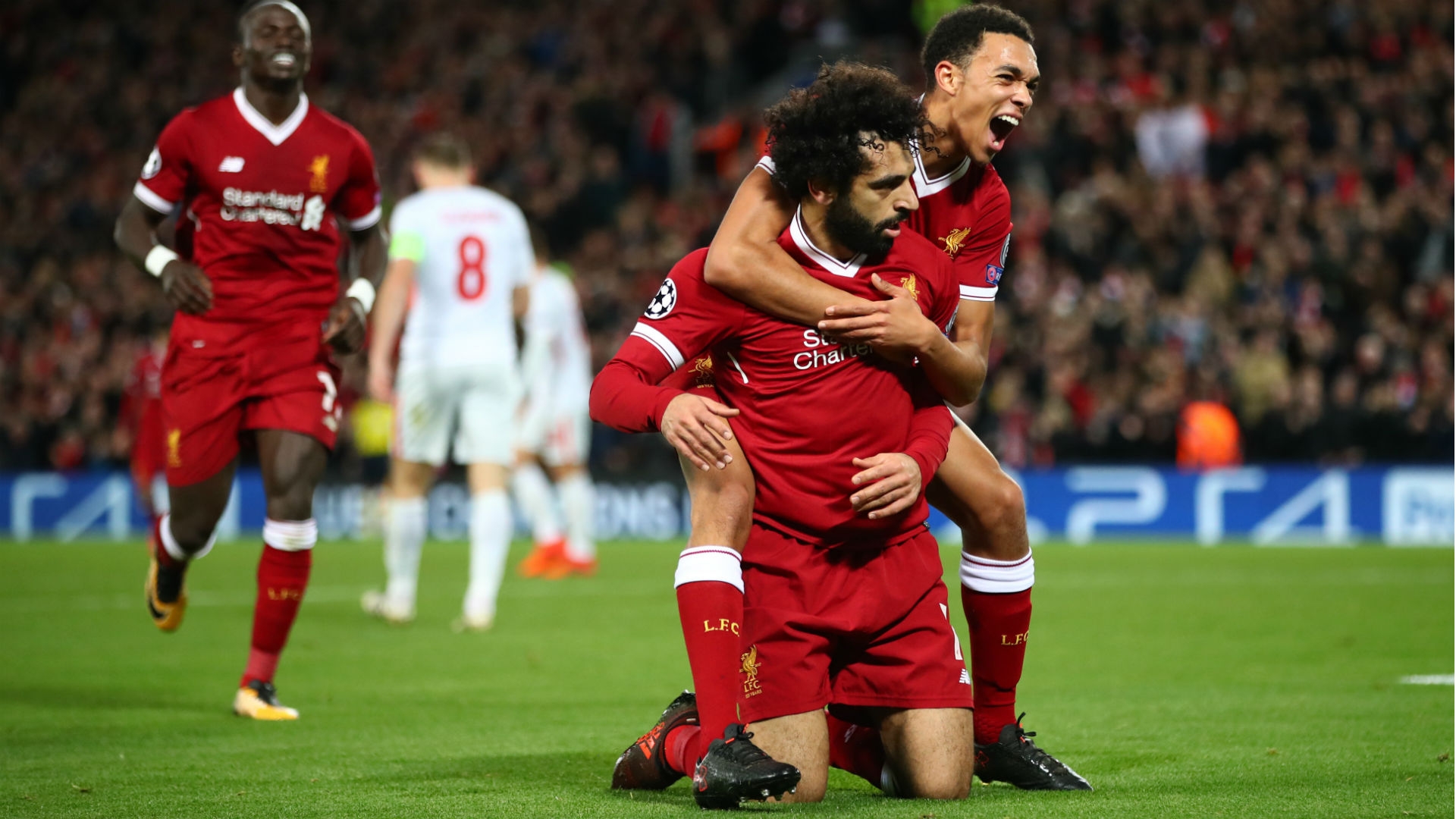 It’s staggering to come to grasp with this considering just how well Salah has been playing, becoming a contender for Ronaldo and Messi for next season’s Ballon d’Or. But for years the player seemed to be at the bottom of the priority list of several high-profile clubs. This was the case when Salah was a player for Chelsea managed at the time by current Manchester United boss Jose Mourinho.

“It is the first time that I am going to say this, but it is another injustice that has been talked about me. People say that I was the one that sold Salah and it is the opposite. I bought Salah,” Mourinho told ESPN Brasil.

Mourinho may vehemently deny he was the person in charge of selling Salah. But this contrasts heavily with what the manager told reporters back in 2015. The quote comes courtesy of a British sports journalist and is as of now unconfirmed.

Mourinho in the story below: "The decision to sell Salah wasn't mine."

Which is interesting as in July 2015, he said: "I see his future elsewhere. Either on loan or sold with an offer we are happy to accept. We have five wingers and it is better not to have Salah back."

Salah moved to Fiorentina on loan, before Chelsea took the decision to sell him to AS Roma.  He was in the Italian capital for only two years before Roma decided to sell him back to the Premier League.

And then everything started coming up roses for the player. With renewed confidence courtesy of manager Jurgen Klopp, Salah is at the top of his game, having just won the PFA Player of the Year award, narrowly edging out Man. City’s Kevin de Bruyne. 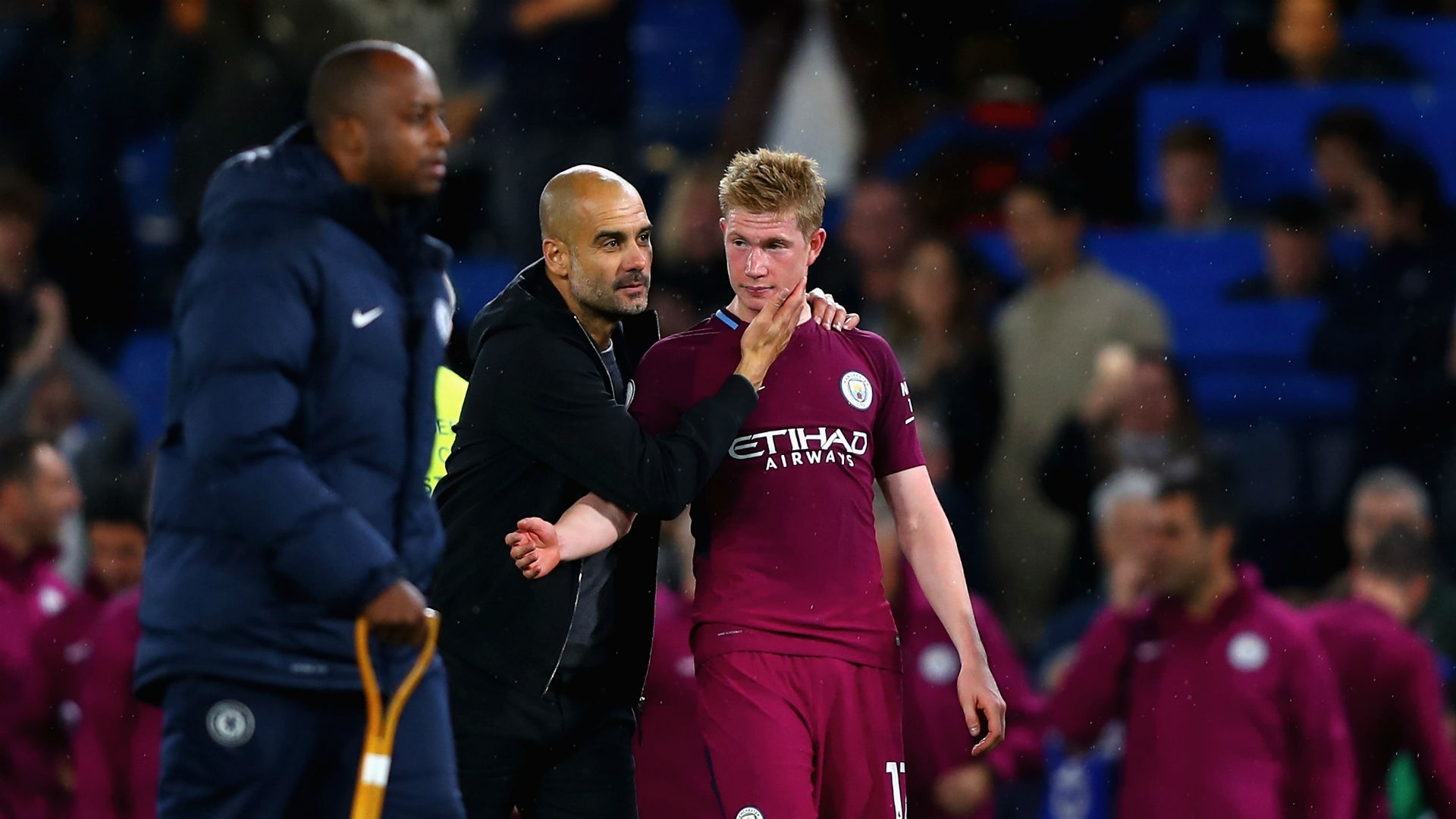 Speaking of Kevin de Bruyne, City’s maestro in their winning season, encountered a similar treatment from Mourinho while at Chelsea. The Belgium international admits that he only ever had a couple of conversations with the manager. De Bruyne was eventually sold after only playing a handful of times for the London side. Fast forward a few years and de Bruyne is back in England and dominating the competition.

Jose Mourinho begrudgingly admits that mistakes can be made when judging a player’s potential and their trajectory towards success: “But even if it was, in football we make mistakes a lot of times, so many times some players develop in way we were not expecting, some others don’t reach another level like we thought they would, so I don’t even think this is a mistake, it is just part of the job.”

Mourinho may have made some mistakes, but that doesn’t mean you have too as well. Join FootballCoin and prove your managerial know-how. We’ll reward you with cryptocurrency prizes.