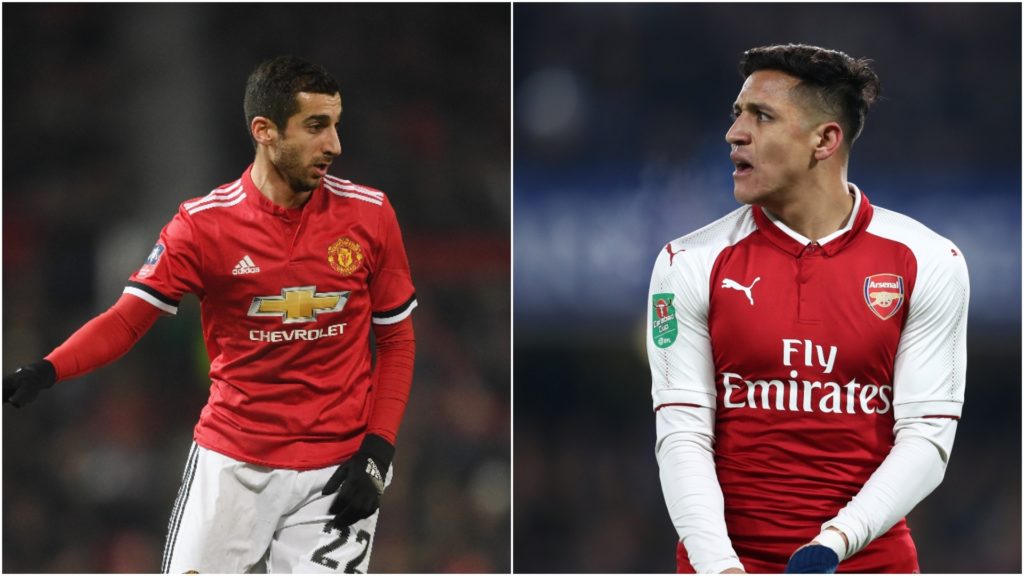 Alexis Sanchez’s deal with Manchester United looks set to happen, but Mkhitaryan will likely be included in the deal. Famous agent Mino Raiola is currently negotiating the transfer. Who is likely to win the most if the deal goes through?

Contents show
1Is a Sanchez – Mkhitaryan deal on the cards?
2Mino Raiola’s involvement
3What do Wenger and Mourinho think
3.1Related

Is a Sanchez – Mkhitaryan deal on the cards?

Alexis Sanchez has been one of Arsenal’s top players in recent years. The Chilean’s decision to not renew his contract looks set to take him away from London. With months left before the contract expires, the Gunners are looking to cut their losses. This even includes selling to one of their biggest rivals, Manchester United. 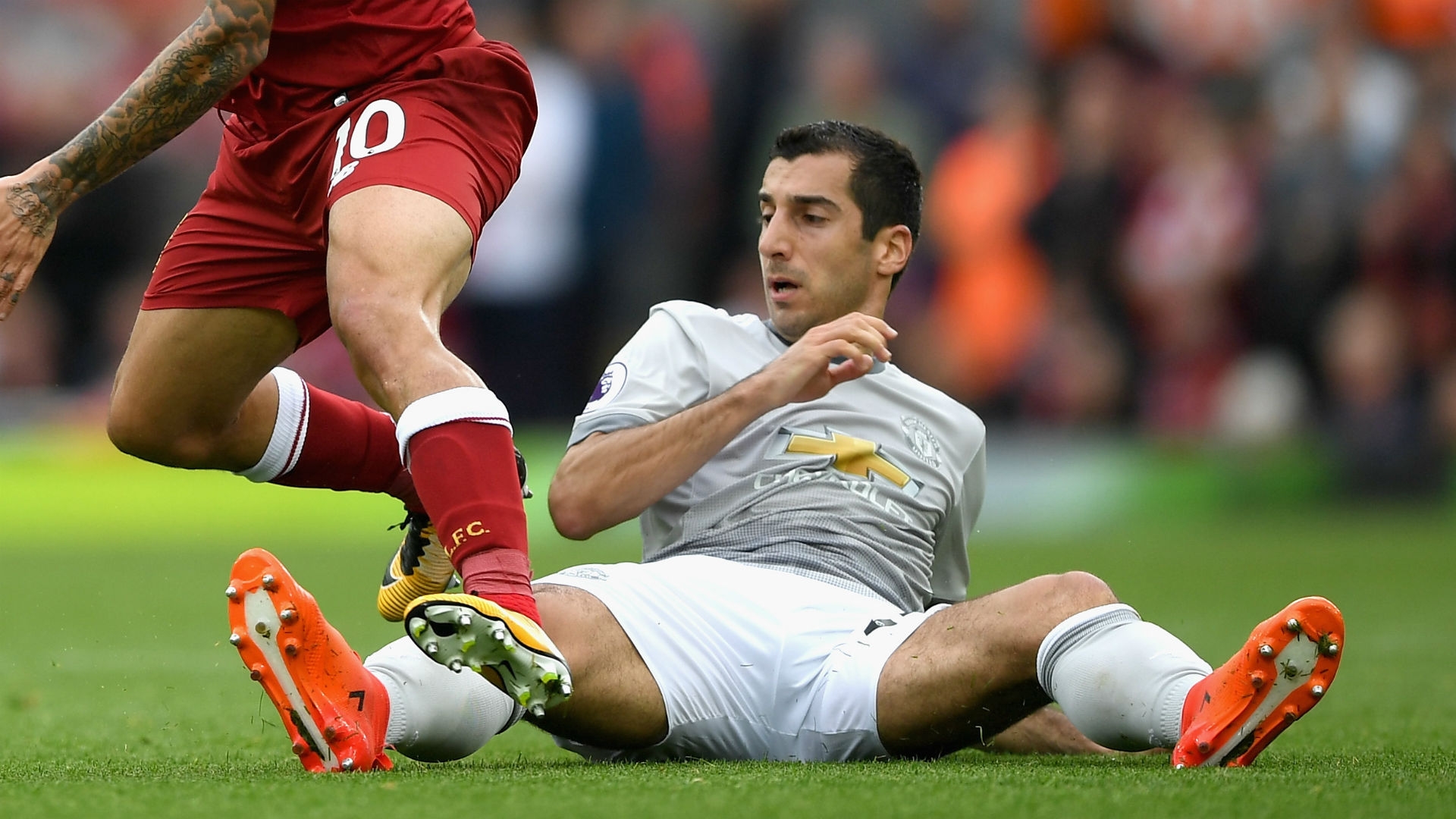 Henryk Mkhitaryan has failed to set the world on fire since arriving in the Premier League. Not much time has passed since the Armenian was highly admired at Borussia Dortmund. A transfer seemed inevitable. United fought off important clubs to acquire his signature. However, the midfielder has been given increasingly few chances under Jose Mourinho.

Now, Mino Raiola, agent to some of football’s biggest names, has entered the picture. The agent is carrying out negotiations with both clubs. He has recently told reporters that in order for Sanchez to be transferred to United, Mkhitaryan will need to go to Arsenal.

“Manchester United are not going to sign Sanchez unless Mkhi agrees to join Arsenal. Mkhi is going to do what is best for him. He has two and a half years left on his contract, so it’s his decision,” Raiola tells the Times. “Sanchez is part of the Mkhi deal, not the other way around.”

According to Goal.com, Raiola is using the opportunity to make several demands on the teams. One of them includes having Man. United pay off, much of the money the club owes Mkhitaryan in his remaining two seasons. Raiola is known to be a tough negotiator, but one used to get the best deals for his players.

What do Wenger and Mourinho think 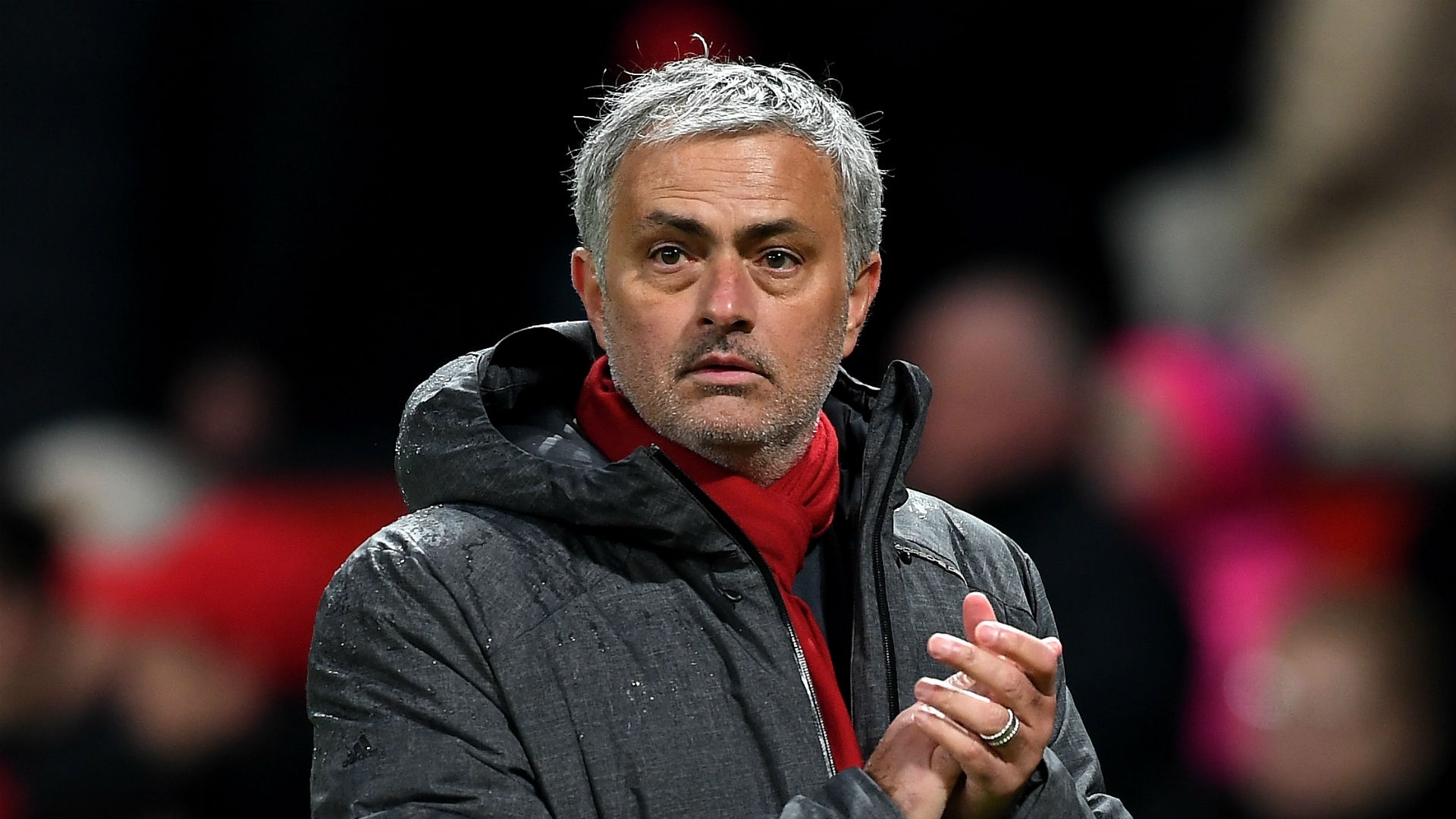 The two managers, Jose Mourinho and Arsene Wenger, seemed to acknowledge that the players could leave the clubs. Wenger has denied Sanchez’s departure from Arsenal for a long time. Recently, he has decided to leave the player out of the squad. His message towards the press has also been less confident.

Elsewhere, Mourinho has also talked about the desire to bring Sanchez to Old Trafford. “I am not confident but I am not unconfident. I am just relaxed,” the manager commented the transfer talk. Jose Mourinho has also acknowledged that Mkhitaryan’s involvement in the team has decreased.

A transfer looks likely. In the end, both players and the teams could benefit from the deal. Both have shown immense potential. Both players have felt the pressure of not playing for the teams they wanted to represent. This has shown in their performances lately. A change could do everything some good.