Messi or Dybala? Allegri weighs in 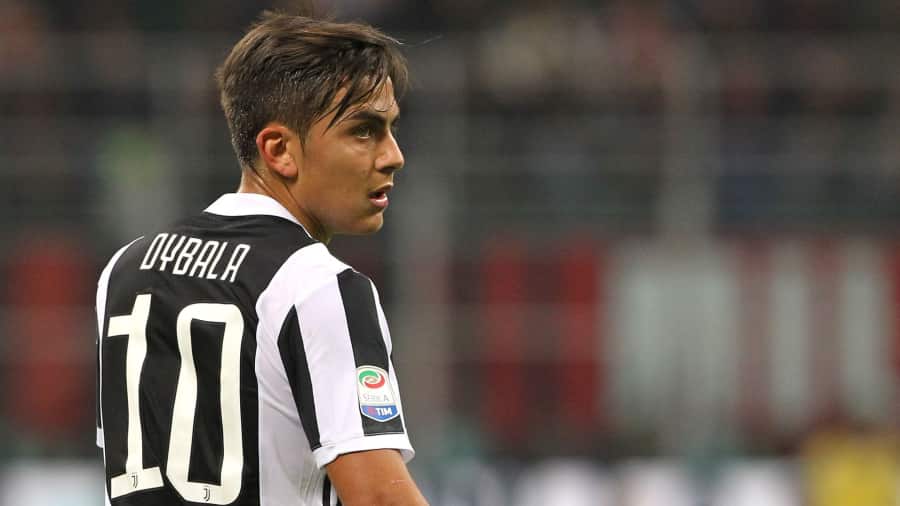 Messi or Dybala? Allegri weighs in from FootballCoin on Vimeo.

Juventus manager Massimiliano Allegri compared his player Paulo Dybala with Wednesday’s rival, Barcelona’s Lionel Messi. Allegri thinks the two have very different qualities. Each can do things on the pitch that the other is incapable of. Since Dybala plays for Juventus, Allegri seems to prefer the young Argentine player.

Dybala has been enjoying a great season with Juventus. In fact, since making his debut in the Serie A, the young forward has been hailed as a successor to Messi’s throne. There are, of course, numerous aspects in which the two players are similar. Both have immense technical capabilities and both have proven they can be decisive for two of the best teams in the world, Barcelona and Juventus.

Lionel Messi is one of the most famous football players in the world. Messi has been absolutely vital in recent times for both club and country. It often seemed to be the case that Messi’s goals and leadership were the X-factor needed for Barcelona and Argentina to reach their objectives. His goals have been the catalyst for Argentina to qualify for the 2018 World Cup and his presence on the pitch has been an important factor in making Barcelona favorites to win this season of La Liga.

Some have questioned whether Messi and Dybala can play together. It is true, they play in similar positions and have similar qualities. It’s also true that Argentina has plenty of options in terms of attacking players. For the time being, the two meet as adversaries tonight, when Juventus takes on Barcelona in the Champions League.

If you’d like to check out the free FootballCoin contests organized for Champions League games, have a look here.