In spite of rumors that Barcelona and Chelsea might have been interested in a transfer, Dries Mertens says he had no intention of leaving Napoli.

Mertens has had to take the responsibility of becoming Napoli’s number one striker this season. He has done a very good job at it too, scoring 34 goals in all competitions. Good enough in fact, that some top clubs inquired about his services. It looked for a while like Napoli were going to have to deal with a situation similar to to that of their sale of Gonzalo Higuain to Juventus. 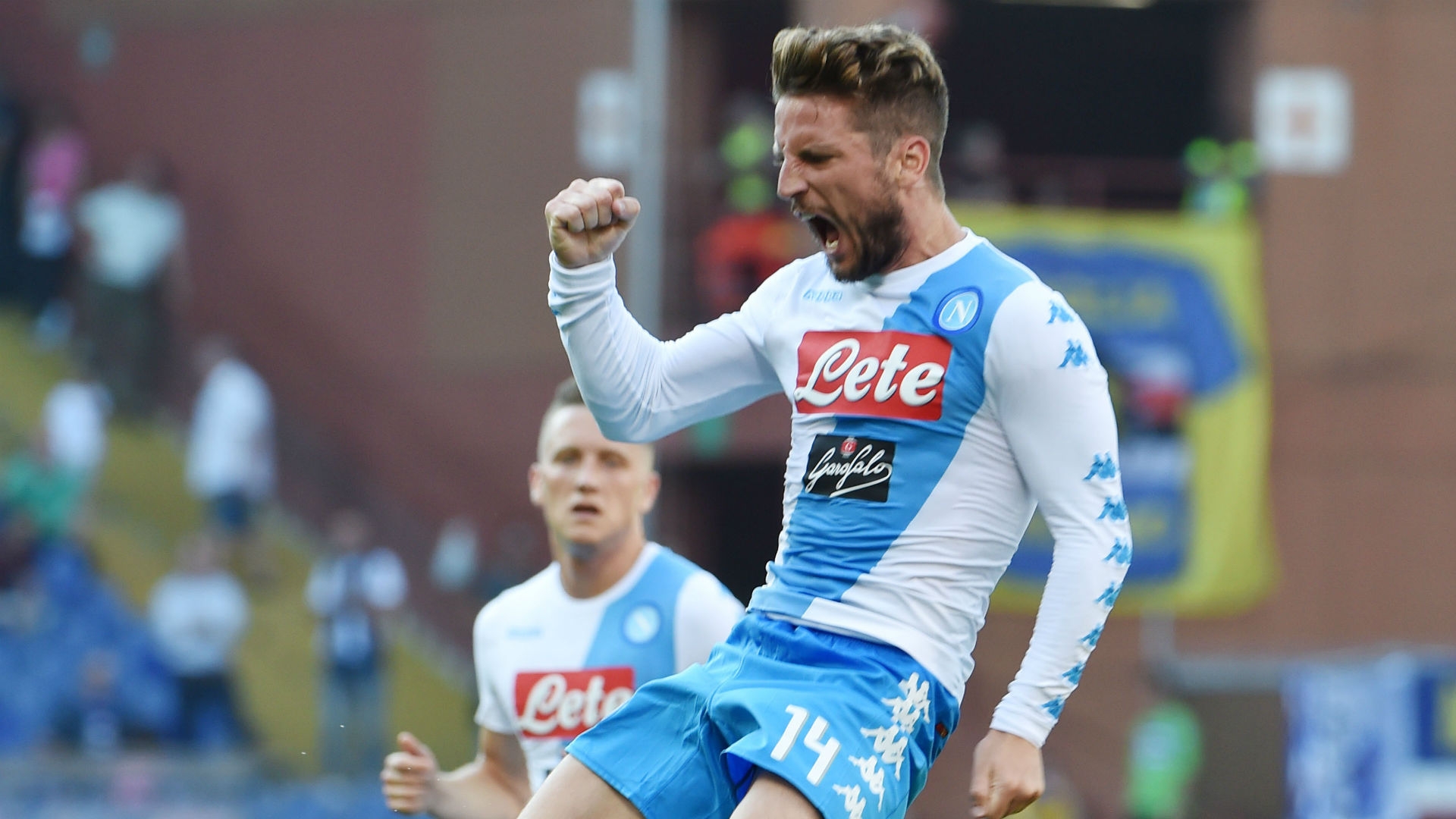 Despite his great run of form and transfer offers, Mertens says he never seriously considered leaving Napoli. The Belgian has been with Napoli since 2013, with this season being by far his best for the club. The player recently renewed his contract.

“Discussions on my contract were always going to happen, there was no real pressure,” Mertens told reporters. “The Premier League is the best competition for me, but I am happy at Napoli.” 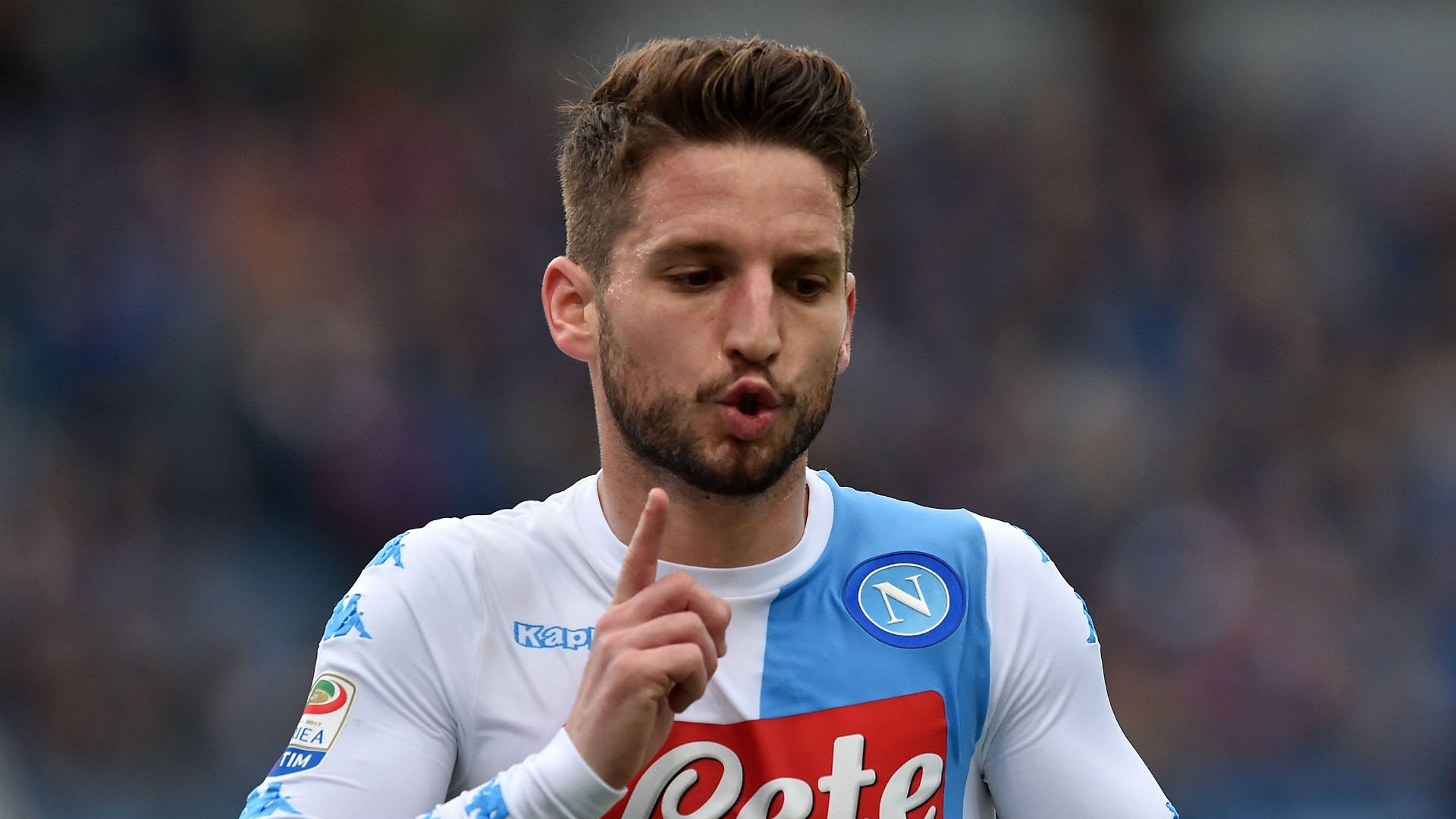 It is also true that not many had expected Mertens to become as important for Napoli as he has. A series of unforseen events forced the Belgian into the attacking position for which he had rarely been tested for. Mertens took to his new role right away. Not only did he become the first choice for the role of striker, but he also saved Napoli a good amount of money on transferring a “new Higuain”.

Mertens confirms that European giants Barcelona and Chelsea may have been interested in his services. However, despite still believing the Premier League to be the league he is most suited for, he is eager to continue at Napoli.

“It is possible that Barca were interested, but I have not had any direct contact. After a season like that, I am super happy at my club. I didn’t want to leave.  There was also interest from Chelsea and other clubs, but, in my head, there was never any intention to change clubs.” 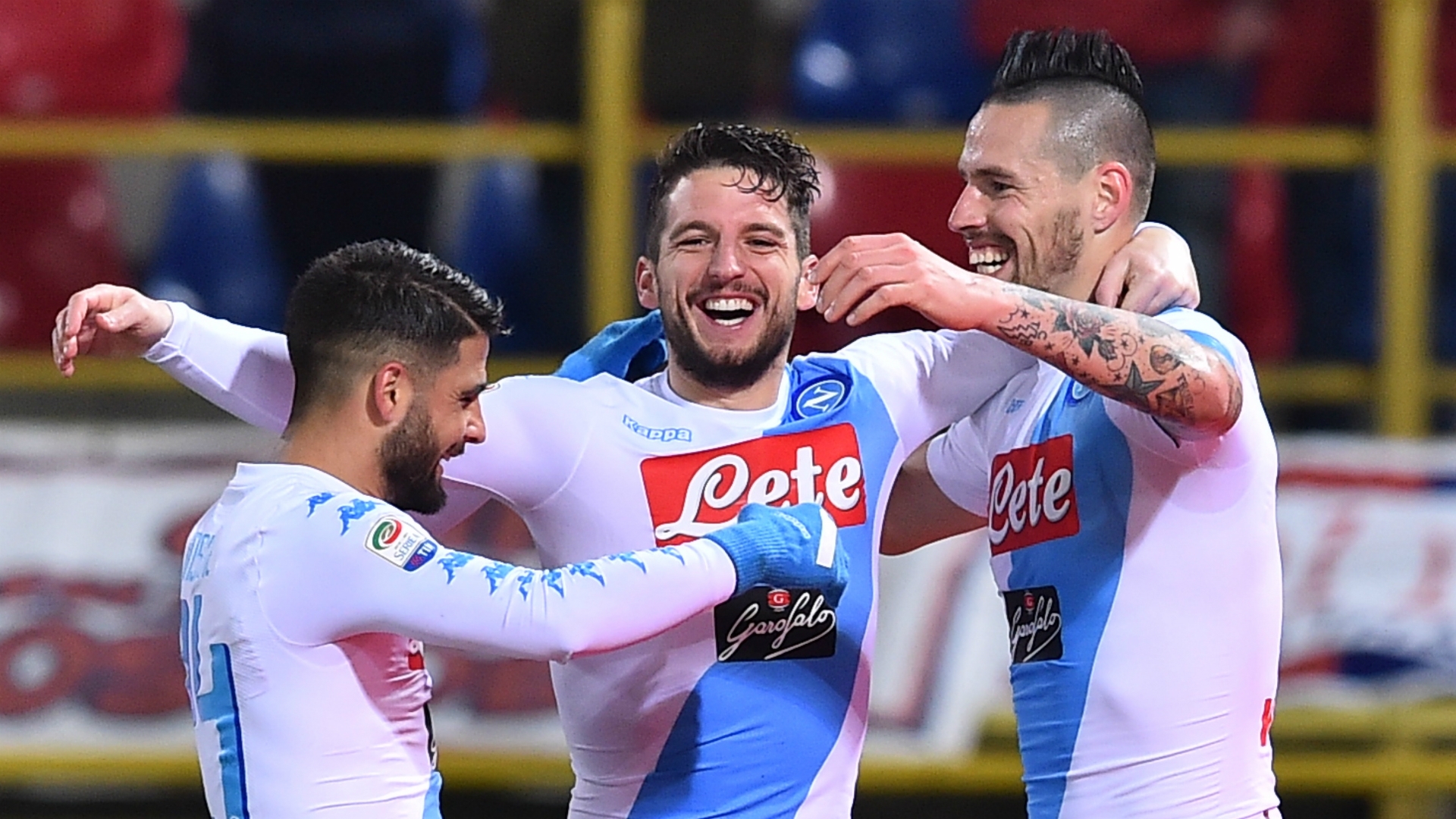 Mertens finished the Serie A season as the second best goalscorer in the league, behind Edin Dzeko of Roma. Having reached the best stats of his career, Mertens is pretty sure he will continue playing as an attacker for a while still.

“It was a shame not to finish as top scorer in Serie A,” the Beligium international says. “Next season, I’ll stay as an attacker.“