Kylian Mbappe is one of the most talked about football players at the moment. Despite winning the Ligue 1 championship and a growing reputation, the striker promises better things for next season.

Kylian Mbappe is seemingly not only a player of great skill and enthusiasm, but also of great ambition. The youngster, praised as successor to legend Thierry Henry, says he looks forward to improving in the next year. With the way things are going, Monaco fans know it’s likely Mbappe will keep his promise.

“After the victory in Gambardella [last season], my mother told me: ‘It’s all very well, but it’s with the kids’. I replied: ‘Look, give me a year and I will do the same with the adults’,” Mbappe told reporters at Canal+. “For next year, I promise a better season. We must always set the bar high, otherwise we do not progress.” 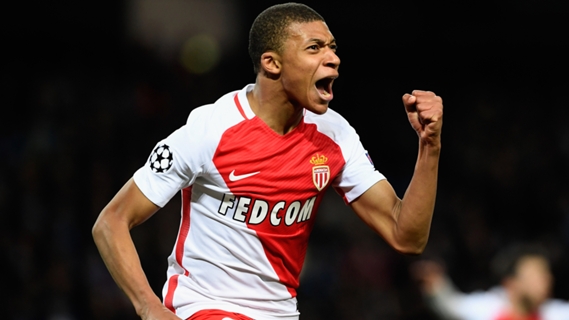 Mbappe scored in last night’s decisive 2-0 victory over Saint-Etienne. It was the striker’s 15th goal in Ligue 1 this season. The victory was also enough to end PSG’s reign in France and bring the title to Monaco. It’s the club’s first title crown in 17 years.

Monaco ends a very succesful season where they have impressed internationally, as well. The French side made it all the way to the Champions League semi-finals, knocking out teams like Manchester City and Dortmund along the way. 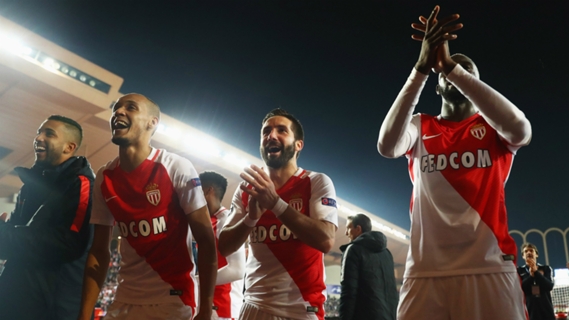 Mbappe says it is a time for celebration for the players, but hopes the time-off will be short. The striker believes the team needs to quickly get back to business and concentrate on bigger and better things.

“Now we’re going to celebrate, and when the euphoria comes down, we’ll have to get back to work: football is an eternal challenge. It will be necessary immediately to recover to be at least as efficient. Football goes fast but it can go quickly in both directions.” 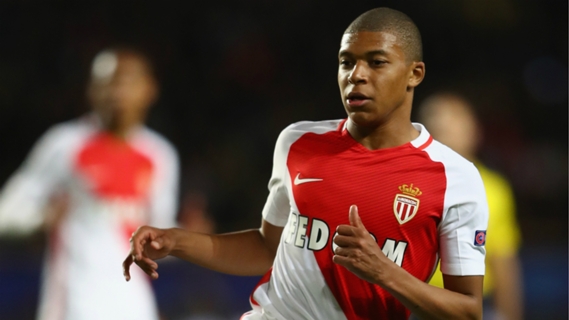 One thing is for certain. Monaco will be receiving plenty of inquiries about Mbappe in the summer. Many of the biggest clubs in football are interested in signing the young player. As for Monaco, officials at the club say they have the money and the long-term plans to have the player remain at the team.