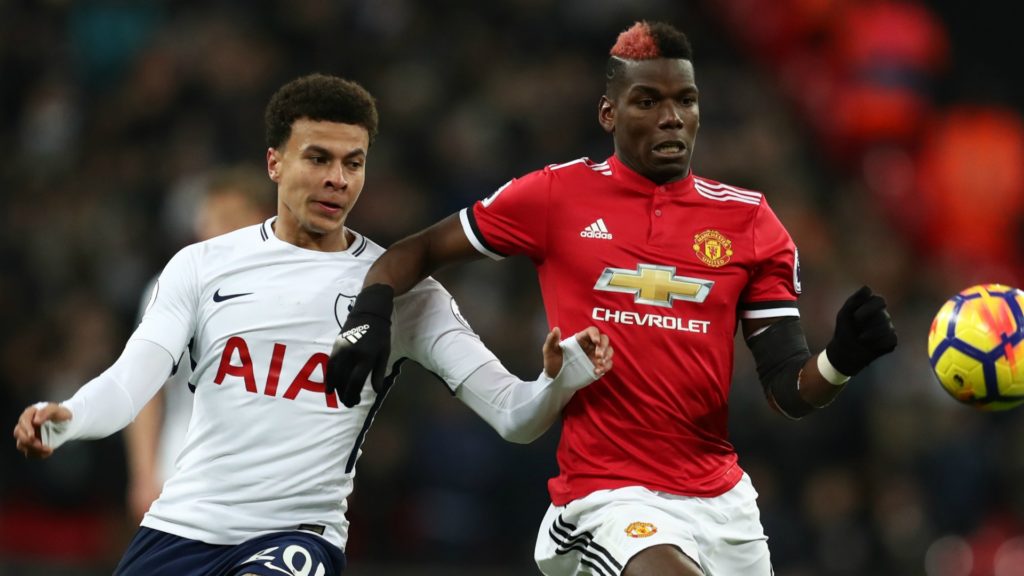 Manchester United take on Tottenham in one of the biggest Premier League derbies of the new season. For all of you fantasy Premier League managers, we would like to recommend some inexpensive picks for tonight’s game. We’ve chosen only free FootballCoin players.

A dependable defender for both United and England, Jones has often found himself on the bench in Mourinho’s managerial epoch at Old Trafford. Jones is however expected to start tonight, Regular favorites Bailly and Lindelof are more than likely to be benched following the poor start to the season. Jones is a free player in FootballCoin and a sensible choice. 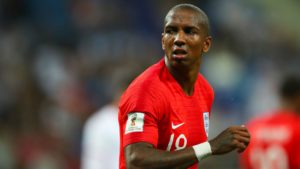 A veteran for Manchester United, Young has been ever present in recent seasons. While Young has his critics, nobody can deny his familiarity with United’s style off play make him a natural first choice for the left back position. His chances are helped by Jose Mourinho’s seemingly permanently altering opinion of Luke Shaw (also a free player).

He was perhaps England’s best player in the World Cup (Sorry, harry Kane fans). Almost back to full fitness, he is a natural choice for the Spurs lineup for tonight. Expect him to cause trouble on the flank and when left in clear shooting range.

Splendid last season and having started strong in the new campaign, Davies will more than likely get the chance to start against the Red Devils. His form will be depended upon to stop United’s biggest goal threats, Romelu Lukaku and Alexis Sanchez. 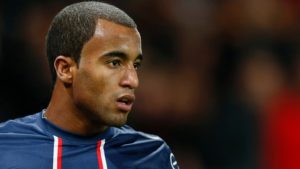 A talented player that has yet to fully prove himself for Tottenham. The former PSG winger will likely get his chance against Manchester United. A good performance tonight could set the tone for the rest of the season.

Fred arrived in the summer at the insistence of Jose Mourinho. It’s unclear whether he will be a starting player. If he does play, Fred will be depended upon to bring some much needed flair and vision to Manchester United’s midfield area that has suffered since the reduced role (and eventual retirement) of Michael Carrick.

Manchester United vs. Tottenham promises to be an enticing affair. The two title hopefuls are included in our Monday contest here in FootballCoin. Make sure you choose your teams. We’ll be checking the results and looking to reward you.

Rooney back in front of Manchester crowd and loving it